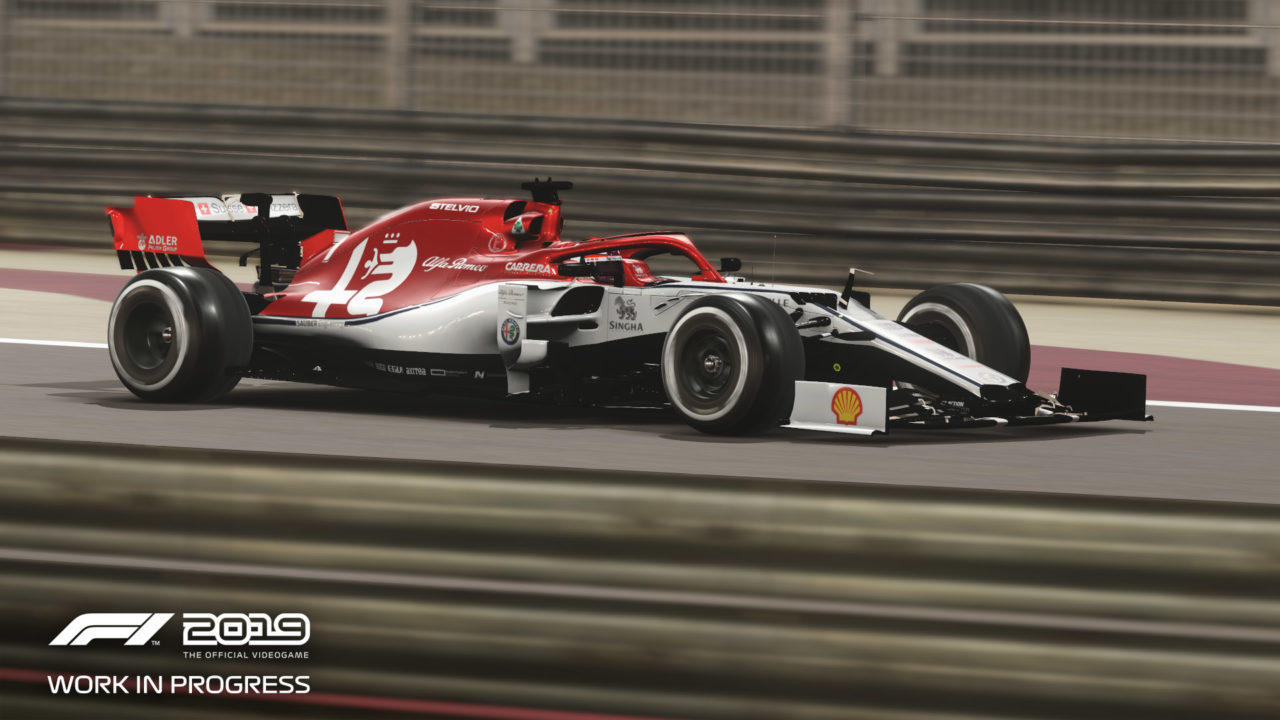 Deep Silver and Codemasters have released a new trailer for F1 2019, which revels in the exhilarating tension fueled by the sport’s rivalries, including one of F1’s most legendary showdowns between Ayrton Senna and Alain Prost.

Watch the TV spot and read the press release below.

Codemasters today released the exhilarating trailer of the F1® 2019 official videogame, which will be seen globally across digital and linear TV channels as the season intensifies ahead of the FORMULA 1 PIRELLI GRAND PRIX DE FRANCE 2019, quickly followed by FORMULA 1 MYWORLD GROSSER PREIS VON ÖSTERREICH 2019 and the FORMULA 1 ROLEX BRITISH GRAND PRIX 2019.

The all-action spot highlights the fierce rivalries that emerge during the 2019 FIA FORMULA ONE WORLD CHAMPIONSHIP™ as drivers go wheel to wheel and brush, collide and spin out of the race.

FIA Formula 2 Championship™ is featured and shows a glimpse into the feeder series where players launch their careers before progressing into the 2019 FIA FORMULA ONE WORLD CHAMPIONSHIP™.

The trailer celebrates the F1® 2019 Legends Edition and arguably the greatest F1 driver rivalry of all time as Ayrton Senna and Alain Prost renew their on-track battles.

Highlighting the visual uplift of the Bahrain International Circuit and Singapore under the lights to the realism of the heat-haze in Mexico, the trailer culminates with the euphoria of victory and the celebration on the podium.