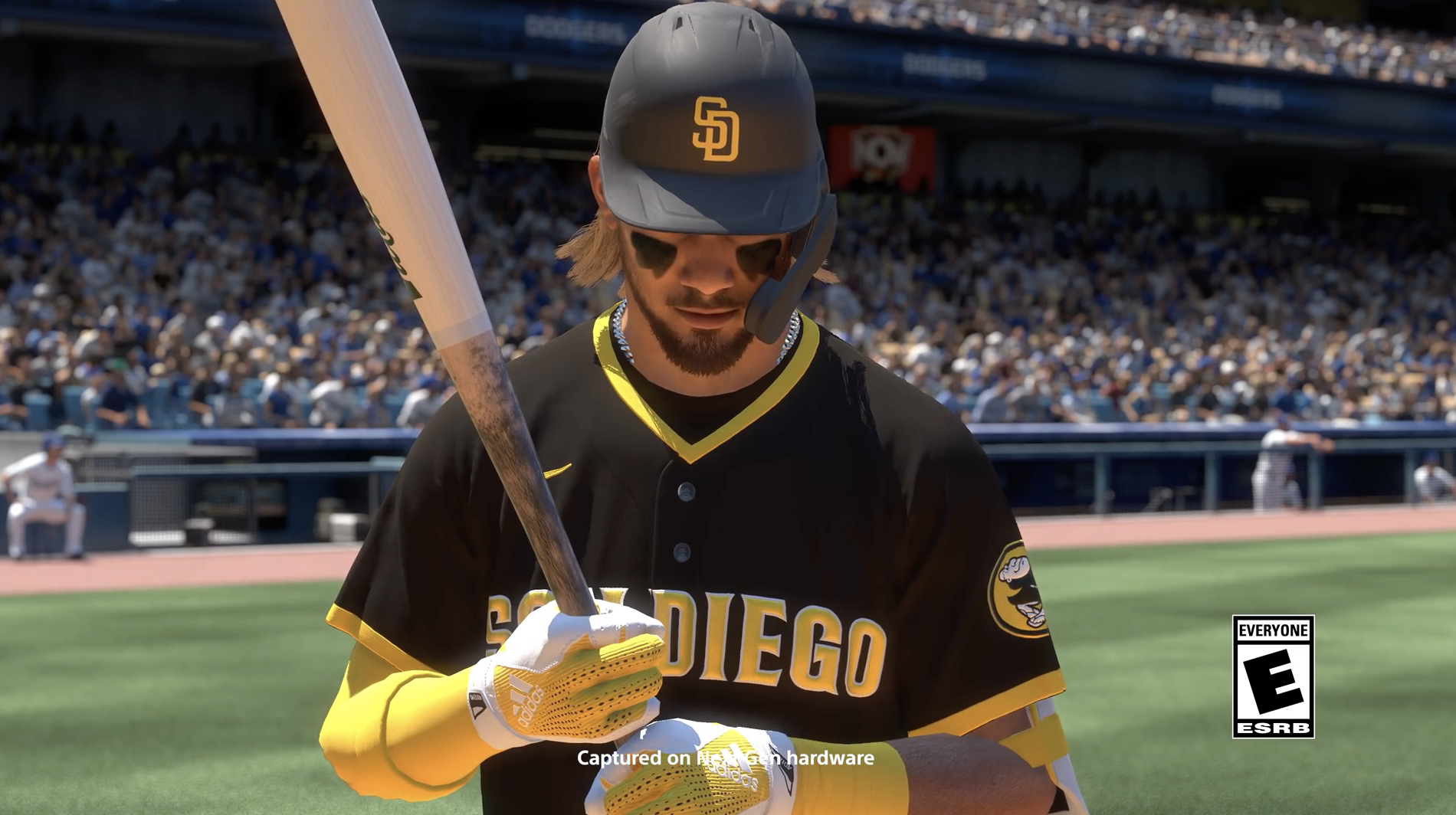 According to a recent article from Inverse, it was the decision of Major League Baseball to bring MLB The Show 21 to more platforms, including Xbox Game Pass on April 20.

“As part of the goal for this year’s game, MLB decided to bring the franchise to more players and baseball fans,” a PlayStation representative tells Inverse. “This decision provides a unique opportunity to further establish MLB The Show as the premier brand for baseball video games.”

Basically, MLB was looking for ways to get the game in the hands of as many players as possible. With over 18 million subscribers, it was a no-brainer to feature the game on Xbox Game Pass.