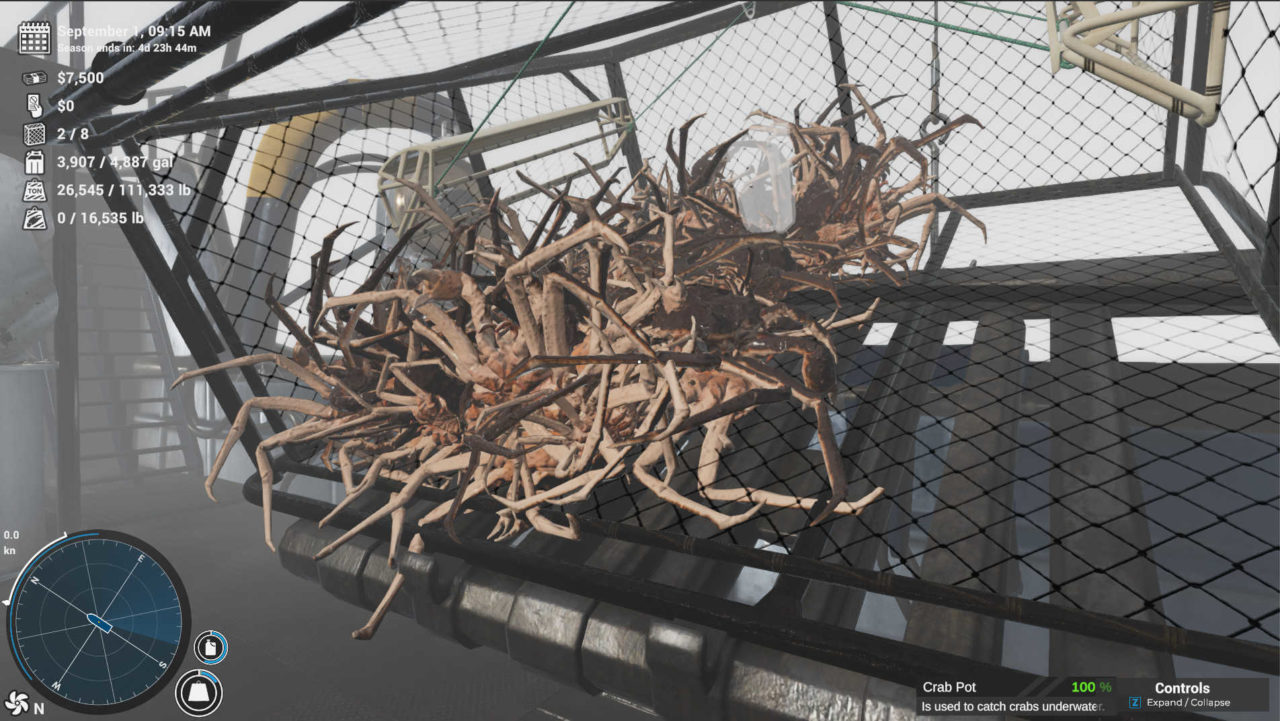 Deadliest Catch: The Game, a simulator of a king crab fisherman based on the popular Discovery Channel series, has left Early Access. As announced by Ultimate Games S.A., the game will also be released on PlayStation 4, Xbox One and Nintendo Switch. Console versions of Deadliest Catch: The Game are expected to appear in Q4 2020 or Q1 2021.

The simulator was created by Moonlit S.A., a studio located in Cracow, Poland. The game debuted on Steam Early Access on November 14, 2019, and the final release has been set to April 14, 2020. The game is being published on PC by Ultimate Games S.A., which will also be responsible for console conversions.

Deadliest Catch: The Game is a realistic 3D simulator created in cooperation with the Discovery Channel and Discovery Game Studios. It allows the players to catch king crabs in the Bering Sea and manage a special fishing boat (the so-called “crabber”). The creators have paid particular attention to details, and the gameplay itself combines realism and approachability.

“While in Early Access, Deadliest Catch: The Game was well received by the players. As of today, the percentage of positive reviews has reached almost 70%. In recent months, the game has been improved upon and expanded with new features, in accordance with the previous plan and player feedback. Thanks to this, the game recreates the conditions known from the popular Discovery channel even more faithfully” – explains Mateusz Zawadzki, CEO at Ultimate Games S.A.

The king crab fisherman simulator gives the players a lot of different possibilities. For example, they will be preparing the expedition and striving to stick to the chosen course. The developers from Moonlit S.A. have also created, among others, realistic water physics and dynamic weather systems.

The demo for Deadliest Catch: The Game is available on Steam. 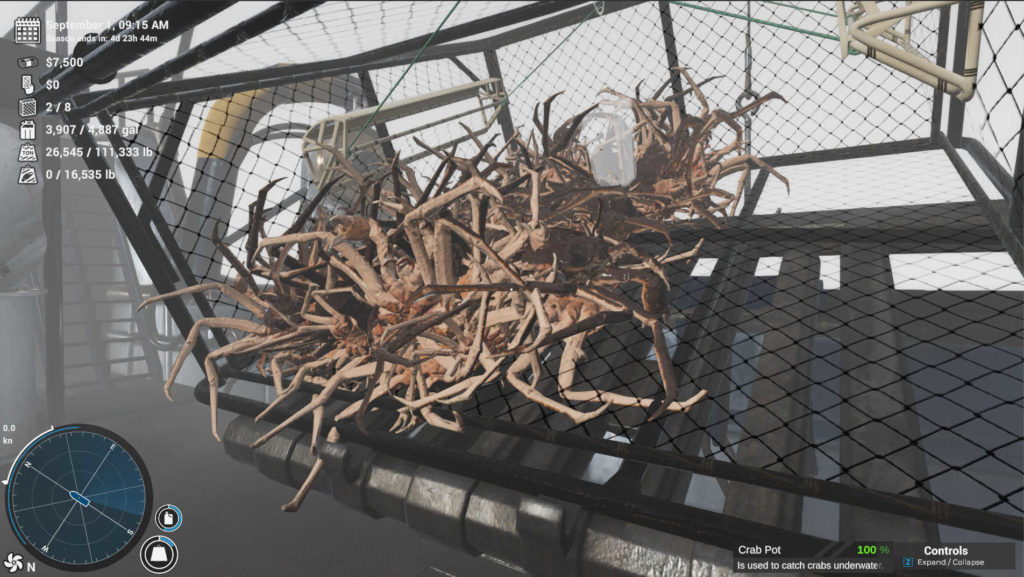 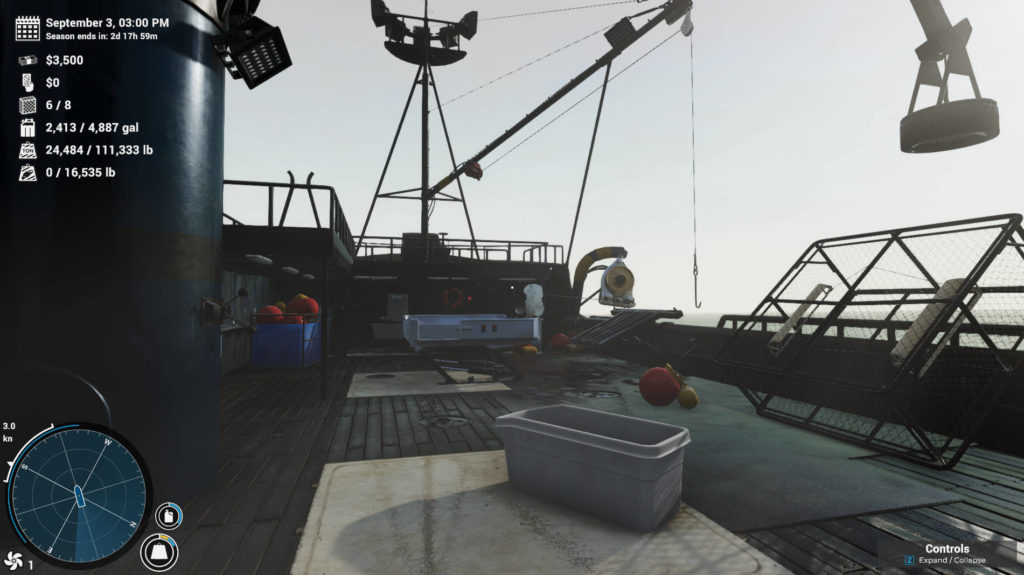 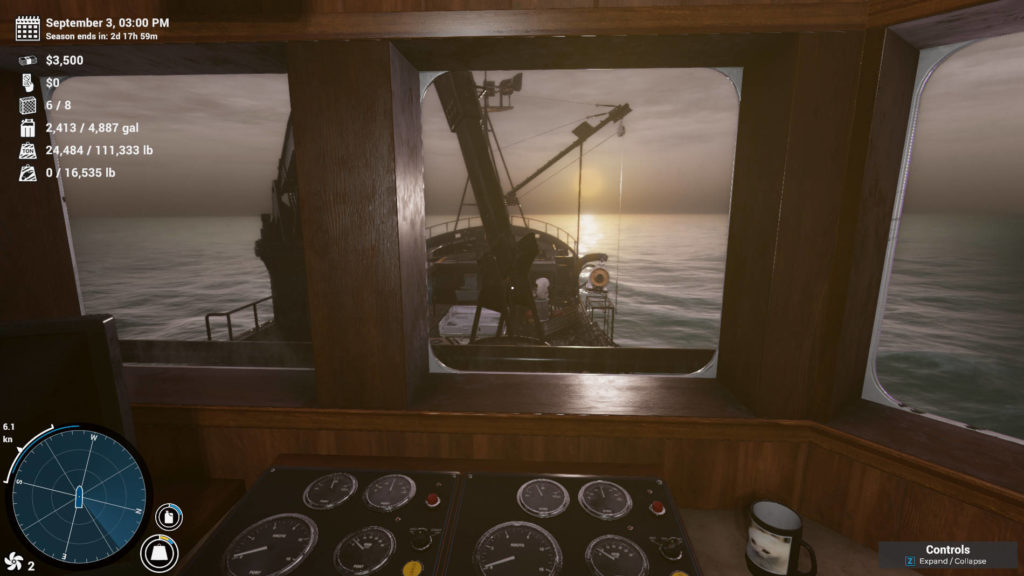 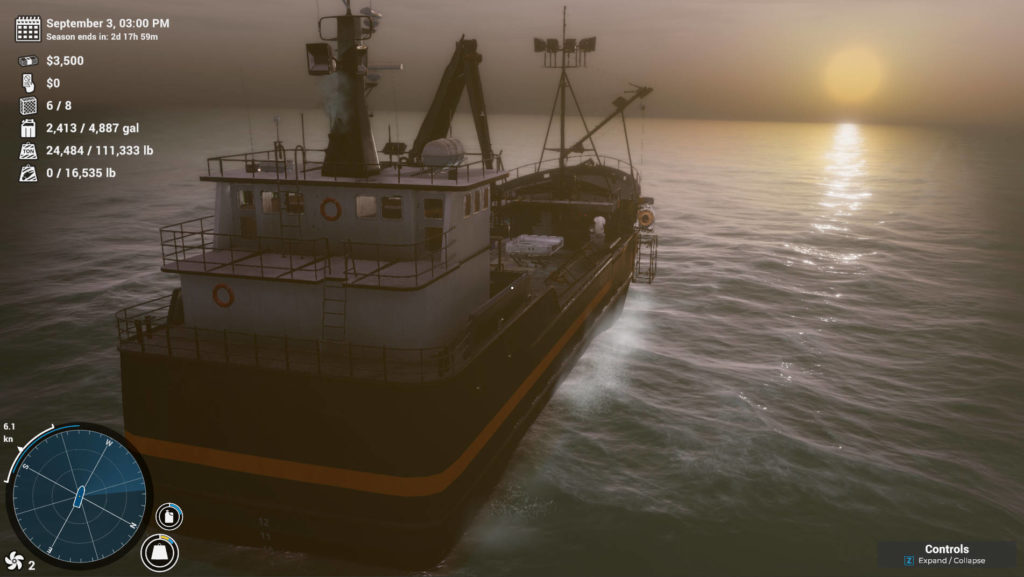 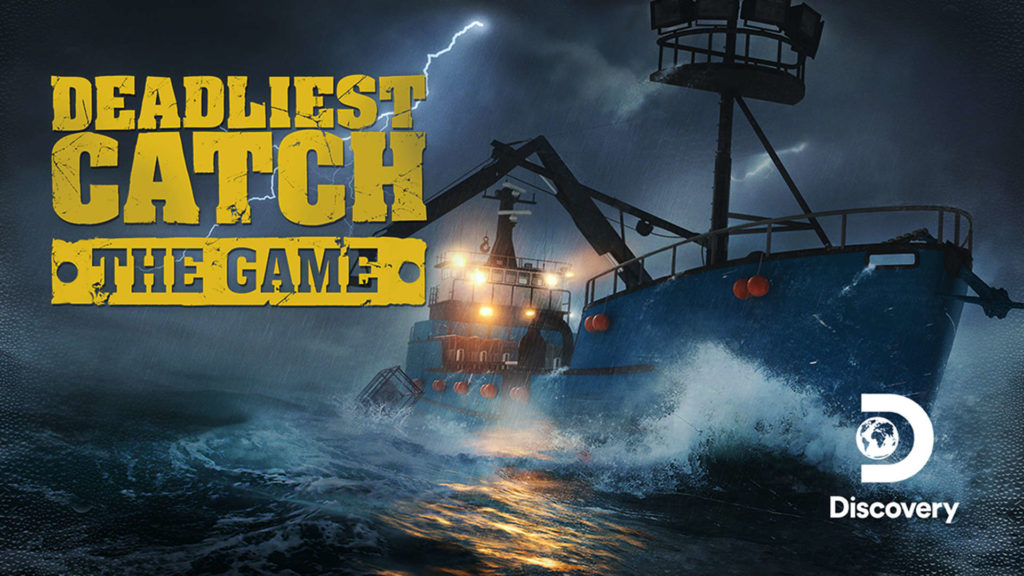 More in Deadliest Catch: The Game