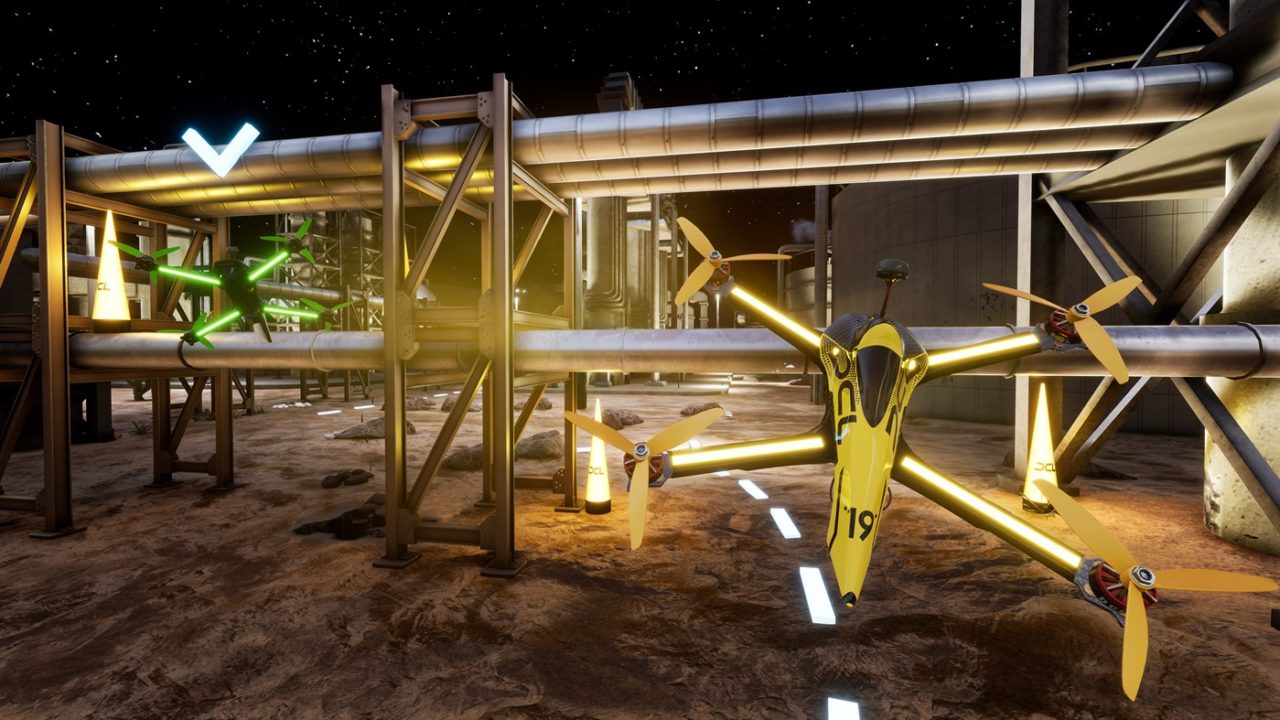 DCL – The Game, the official game simulation of the Drone Champions League, is available now on Xbox One, PlayStation 4 and PC via Steam. It costs $39.99 on Xbox One and PlayStation 4, while Steam users can get 15% off, until February 25 and purchase it for $25.49.

DCL – The Game is a drone racing simulation, where players control authentic drones that maneuver at extremely high velocities through technical tracks in impressive environments. Players can experience a realistic gameplay allowing them to train their actual flight control skills. Players can also qualify for the official Drone Champions League and start their career as a professional Drone Pilot right in the game. It’s even possible to connect drone transmitter to the PC for a more authentic experience.

Ambitions and plans for DCL – The Game post-release

The Drone Champions League (DCL) is the recognized championship for professional drone racing teams: an innovative race series that blurs the lines between virtual and real environments to serve up a new era of sports entertainment. Since 2016 the DCL has drawn the world’s best drone pilots, who qualify for each race in DCL The Game and then go on to compete in eight international teams in some of the world’s most spectacular real-life settings, from buzzing global capitals to surreal natural wonders.

Each DCL race is broadcast live, worldwide on TV and also online. From the Great Wall of China to the Champs-Elysées – where 180,000 spectators lined the boulevard – the LED-lit racing drones dart through the custom tracks head-to-head, flashing by fans at speeds of more than 160 km/h as the pilots fly them using a camera feed in the drone to simulate a pilot’s first person view and fed back through their racing goggles. First to the finish wins, and with margins breathtakingly tight, contact happens. The daring maneuvers of bold pilots can boost drones to victory or send them tumbling.

More in DCL - The Game