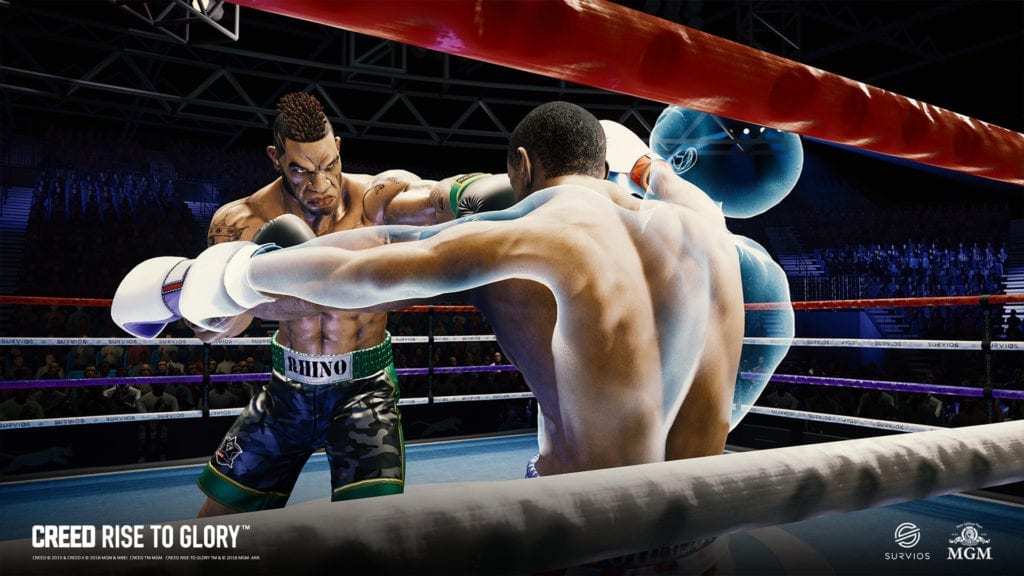 IGN has posted a new Creed Rise to Glory trailer, featuring the project lead and lead engineer, Eugene Elkin, giving us a gameplay overview. This game is not a sim, it’s about a cinematic boxing experience.