New challenges, discoverables, and events, along with nine new vehicles abound as you head out to discover the huge Big Surf Island district for some race and relaxation.

Hit the throttle for justice as you play both sides of the law in the Cops and Robbers Pack. Adds a new online game mode along with police variations for 33 of Paradise’s original vehicles.

Four of the greatest automobiles ever to grace Paradise City come together in the Legendary cars pack. Includes the Carson GT Nighthawk, Hunter Cavalry Bootlegger, Hunter Manhattan Spirit, and the Jansen 88 Special.

Step into the hot seat with the Party Pack and pass the controls in couch co-op to complete challenges with friends.

Get behind the wheel of the Carson Extreme Hot Rod or the Montgomery Hawker Mech in the Boost Specials pack.

A vanload of new modes and challenges await in the Cagney update – along with the Carson Hippy Van. Includes two brand new vehicles and additional “community” vehicle finishes. 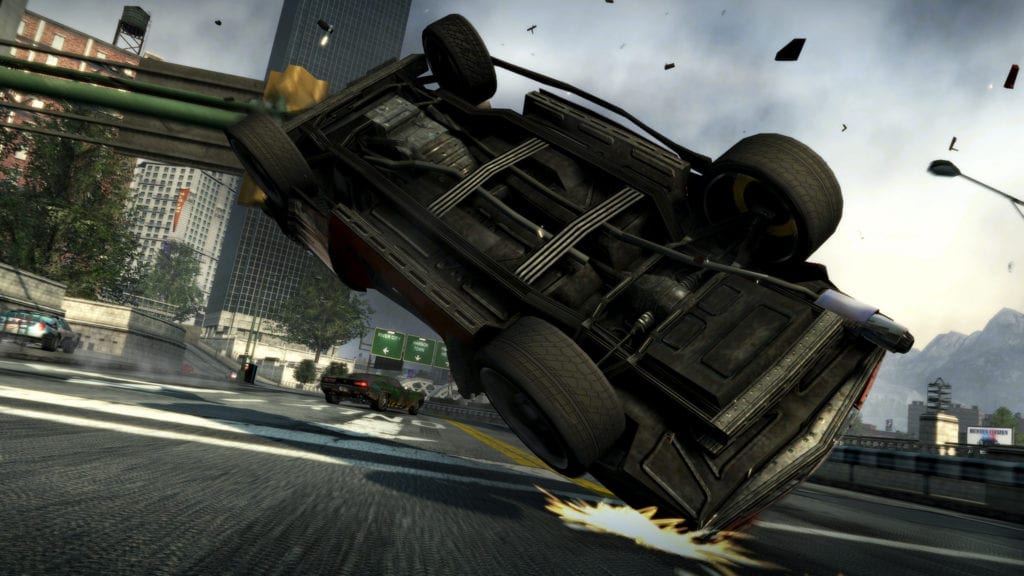 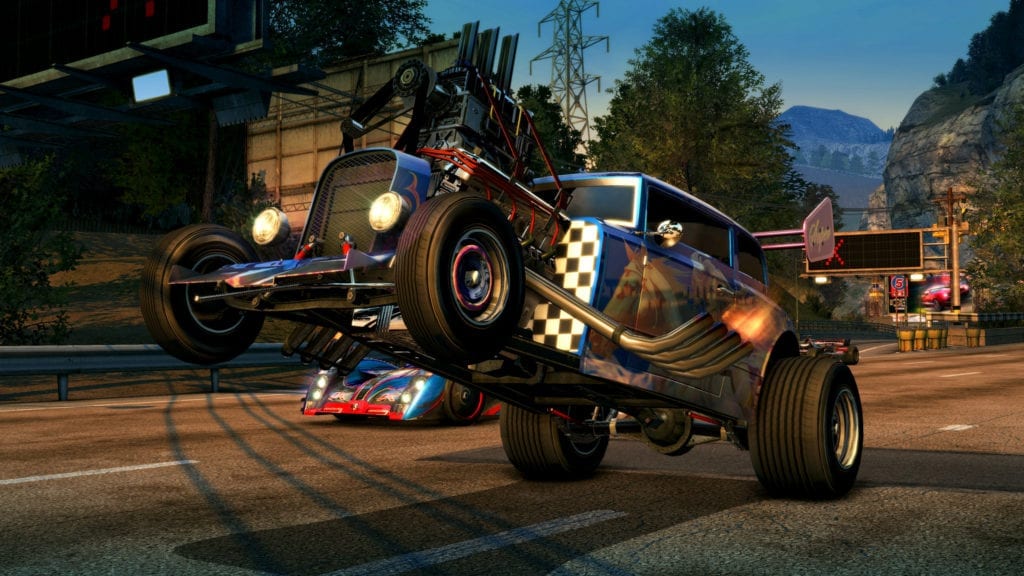 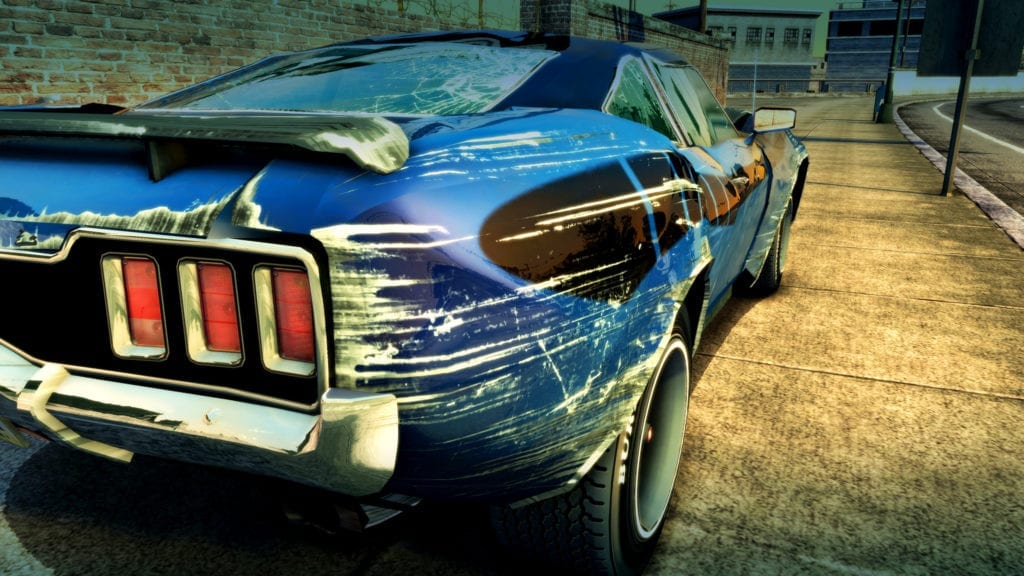 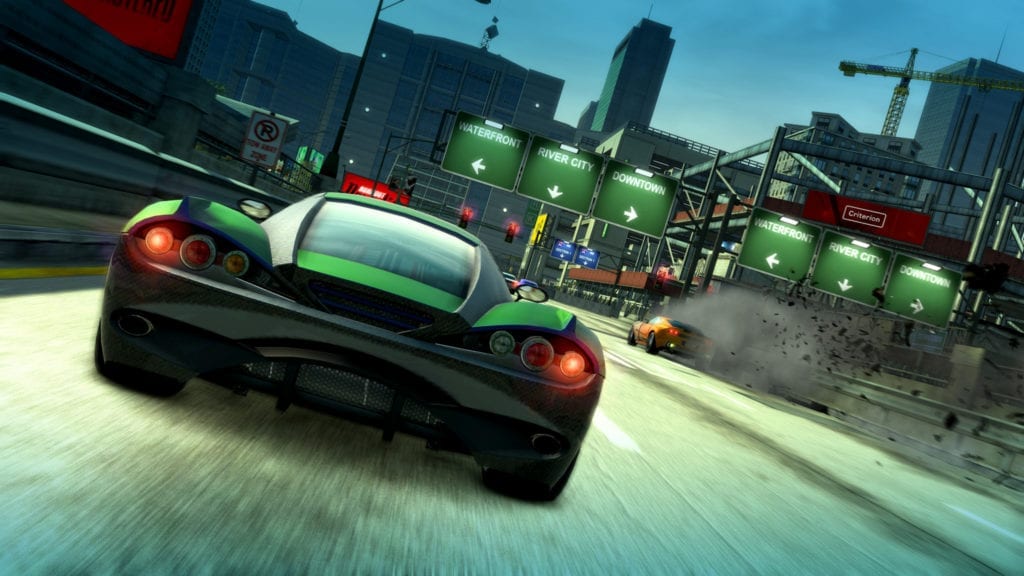 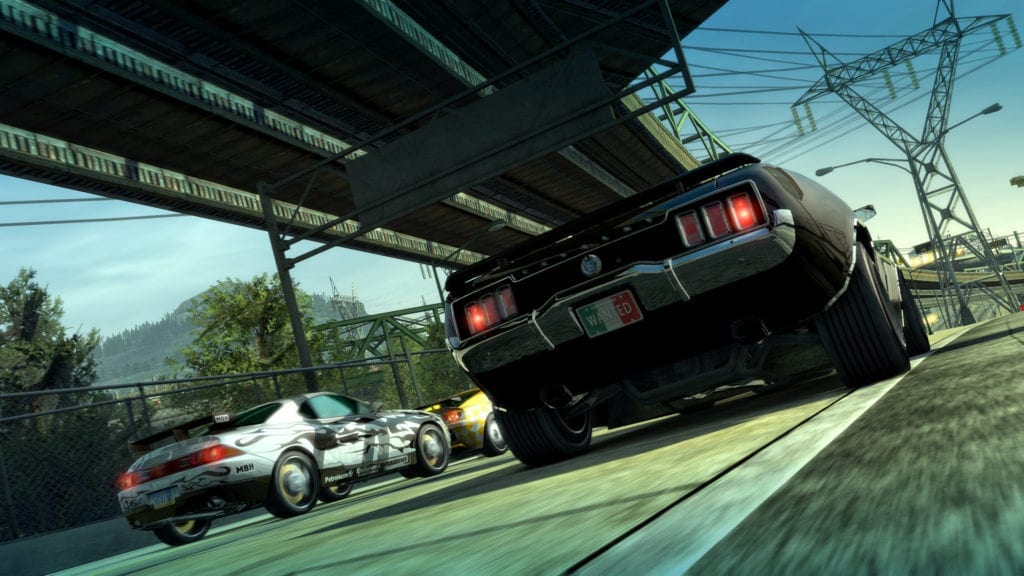 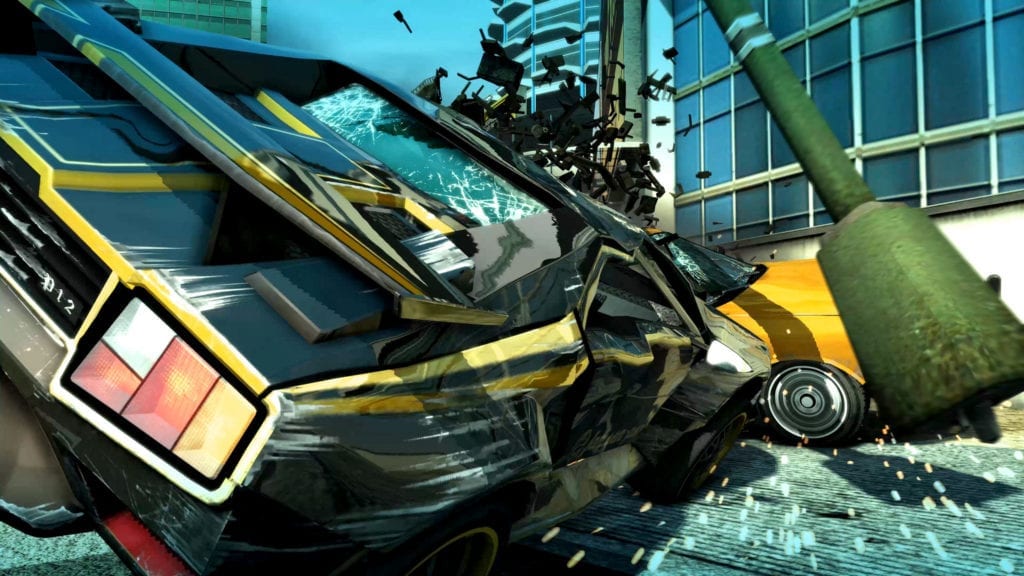