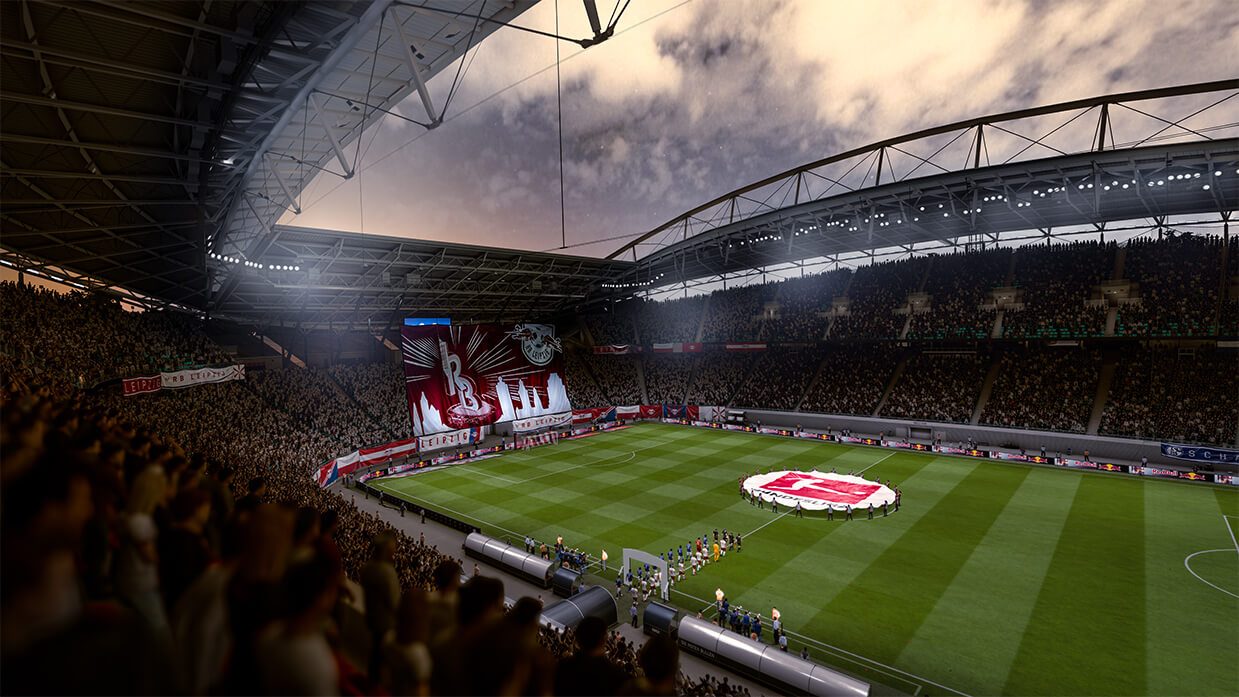 FIFA 20 will feature all 36 Bundesliga and Bundesliga 2 teams, 13 new stadiums across both leagues, over 180 new head scans, and the official broadcast package. From Career Mode to VOLTA FOOTBALL, whether you play as the reigning champions FC Bayern, Dortmund, Schalke, or Werder Bremen, enjoy full and exclusive Bundesliga authenticity throughout FIFA 20 on PlayStation 4, Xbox One, and PC.

Over 180 new player head scans have been captured, including Bundesliga stars like Jadon Sancho, Kai Havertz and hundreds more accurately modeled and recreated to look just like they do in real life.

Feel the noise of the beating drums and the deafening chants as you experience world-renowned Bundesliga atmospheres in 13 new stadiums across Kick-Off and Career Mode, and add them to your FUT Club in FIFA 20 Ultimate Team. 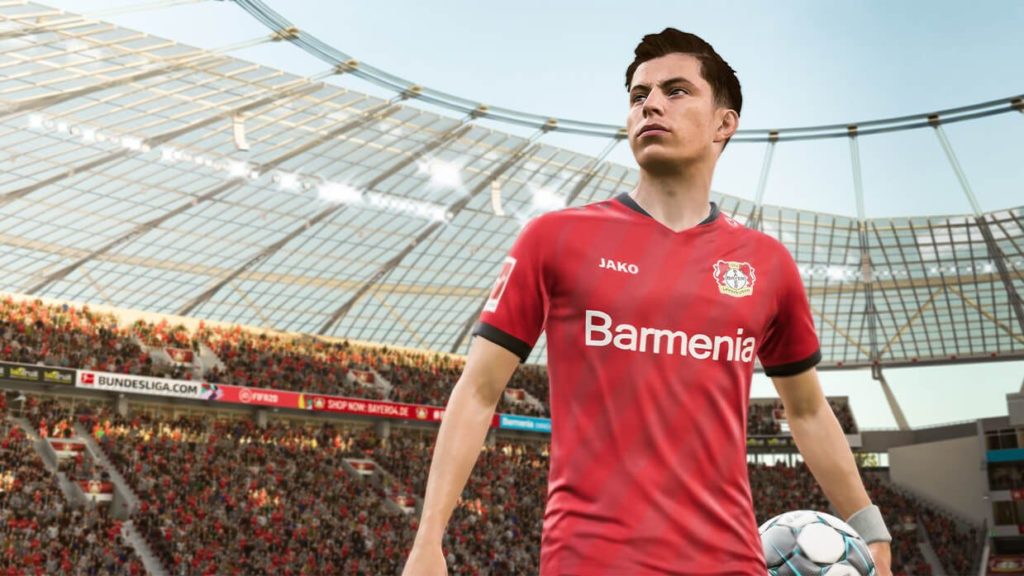 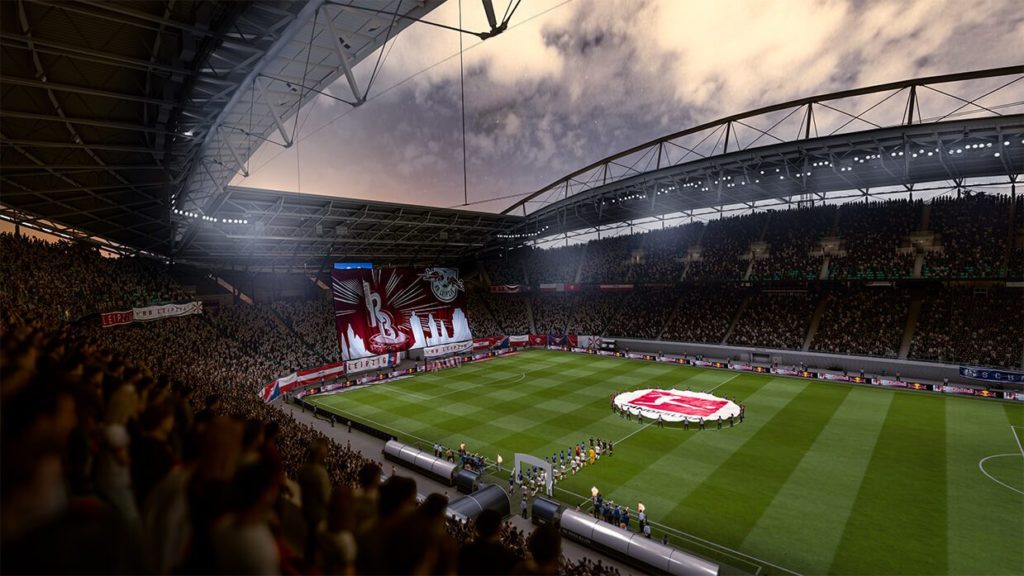 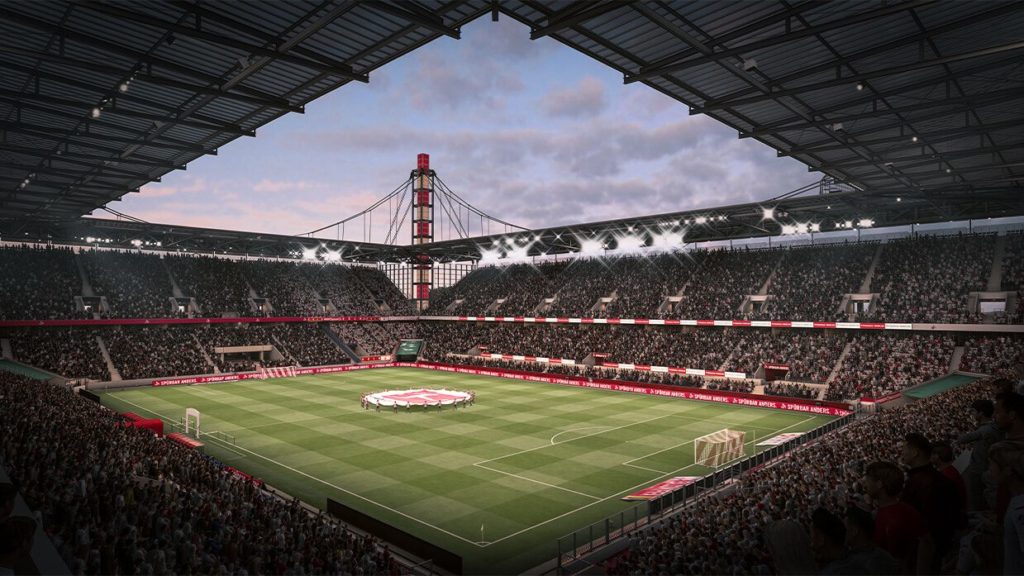 Here’s a list of all 18 available Bundesliga and Bundesliga 2 stadiums.