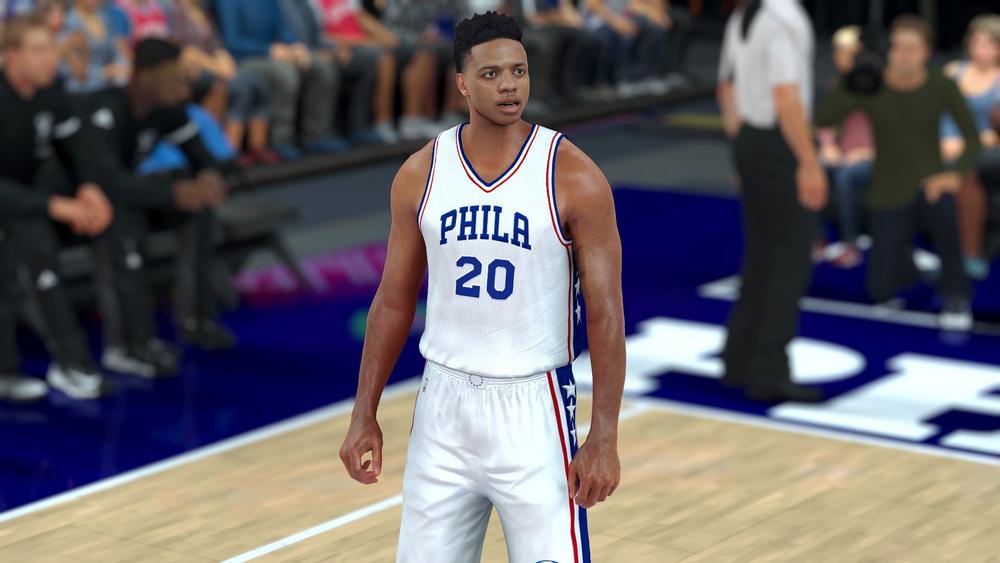 These commanders of the court are young and the sky is the limit for them. Dominated by rookies, landing any of the players mentioned will bolster your guard spot and set you up for the future of your franchise.

Drafted in the second round in the 2016 NBA Draft and fresh off his first NBA season and Rookie of the Year nod, Brogdon virtually came out of nowhere and showed the NBA why he was deserving of winning the honors he received. Currently playing second fiddle to Eric Bledsoe, Brogdon is still an efficient scorer whose game continues to improve. With a decently high potential rating, he would be an asset to acquire for your franchise. Based on the depth of young and budding talent at point guard this year, Brogdon just misses out on making my top five. 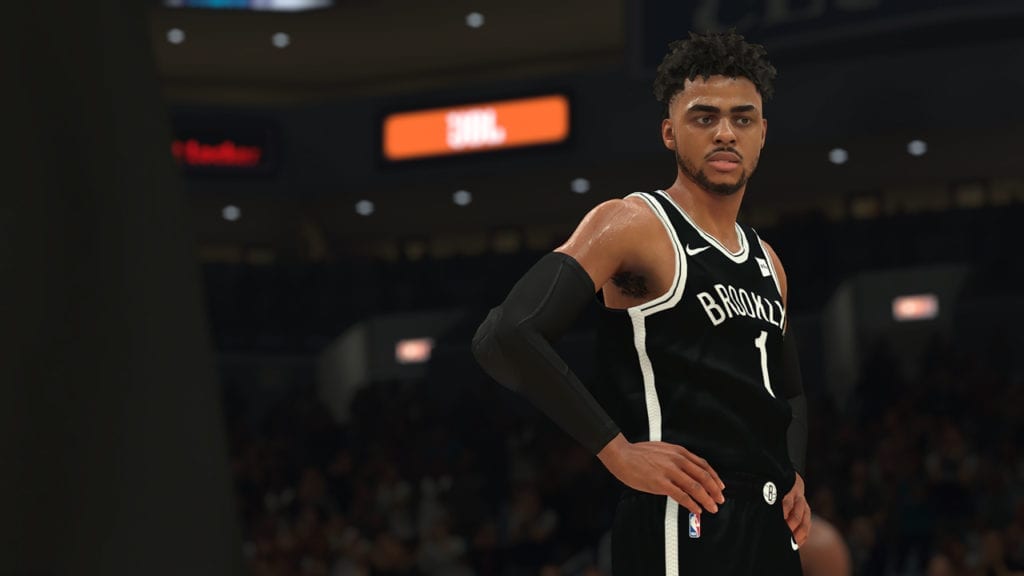 They say time heals all wounds. In D’Angelo Russell’s case, progressing exponentially might have done a better job than time could have. After getting traded by the Los Angeles Lakers this past summer, Russell has taken charge of the Brooklyn Nets backcourt and has shown what he can be capable of running an offense. Seeing his stat line increase year over year, Russell is definitely a point guard with good potential that could help your franchise in a hurry. At 21-years old, he’s got a lot of gas in the tank.

Let the rookie point guard regime begin. The first of the rookies on this list, De’Aaron showed in last year’s March Madness tournament that he’d be a future star in the NBA after outplaying fellow list-mate Lonzo Ball. His lightning-fast speed with the ball and fast-paced tempo was one of the key reasons why Kentucky made the Elite Eight. Now an NBA athlete, the ceiling for De’Aaron looks high and building around him would be a decision that could only work for the best. 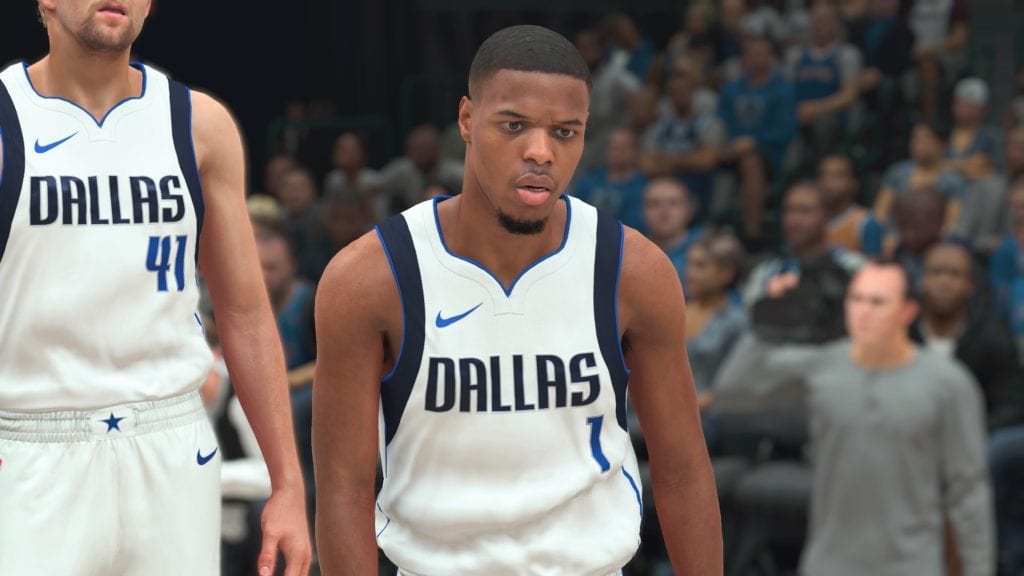 The second of the rookie point guards on this list, Smith Jr. is wowing NBA crowds with is jaw-dropping vertical on the thunderous dunks he throws down for the Dallas Mavericks. After suffering a serious knee injury before his senior year of high school, it was unknown how well Smith Jr. would recover. He showed fans and pundits alike what he was about by recovering admirably while at North Carolina State and now showing his craft in Dallas. His ability to get to the rim with relentless force and his high flying explosiveness at the rim is what he’s known for, but Dennis Smith Jr. has the ability to become one of the premier guards in the NBA.

As the first overall pick in the 2017 NBA Draft, big things were expected of Fultz this year. A shoulder injury has caused him to play just four games this year. It’s undeniable the level of talent that Markelle has, and his potential is quite high. We’ll have to wait to see if he can live up to the hype when he returns from his injury, but he’s someone you should heavily consider if you’re rebuilding through the point guard position. He’s going to potentially cost you a bit to acquire, but it can be done. 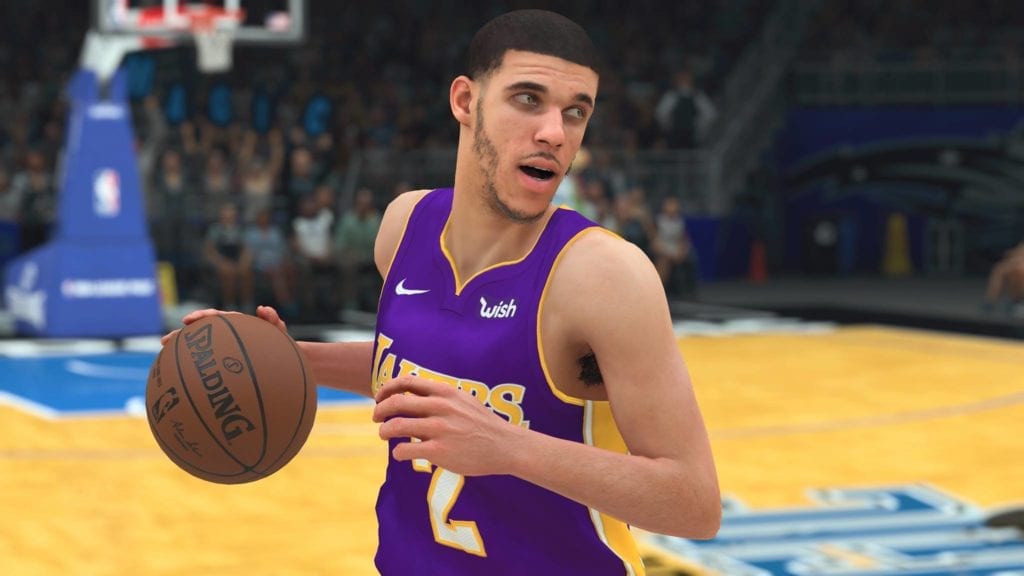 While not ever considered the consensus first overall pick for the 2017 NBA Draft, Lonzo Ball has shown at points this season that he was worthy of all the hype and talk surrounding him before this season. His vision on the court is exceptional, and his defense has been better than expected. The only things that could potentially hold Ball back are his shooting and ball handling. He’s definitely the pick of the litter with his already elite passing, and high ceiling to improve and round out his game.

Who do you think would be the best point guard listed to build around? Throw a comment in and let us know. My list of shooting guards will be up next!