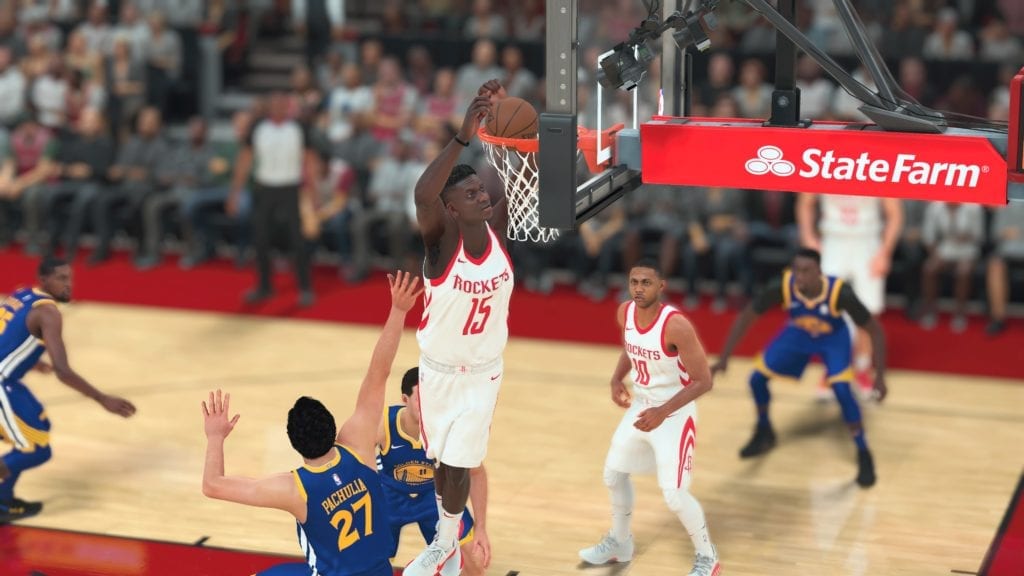 Now out on his own after two years alongside Steven Adams, Kanter is holding his own this year in New York. With current averages of 13.4 points and 10.0 rebounds per game, Kanter is a double-double machine and has really shown his value as a big man. He’ll cost you a pretty penny, but if you can strike the right deal for him he’s an asset worth having for your rebuilding franchise. 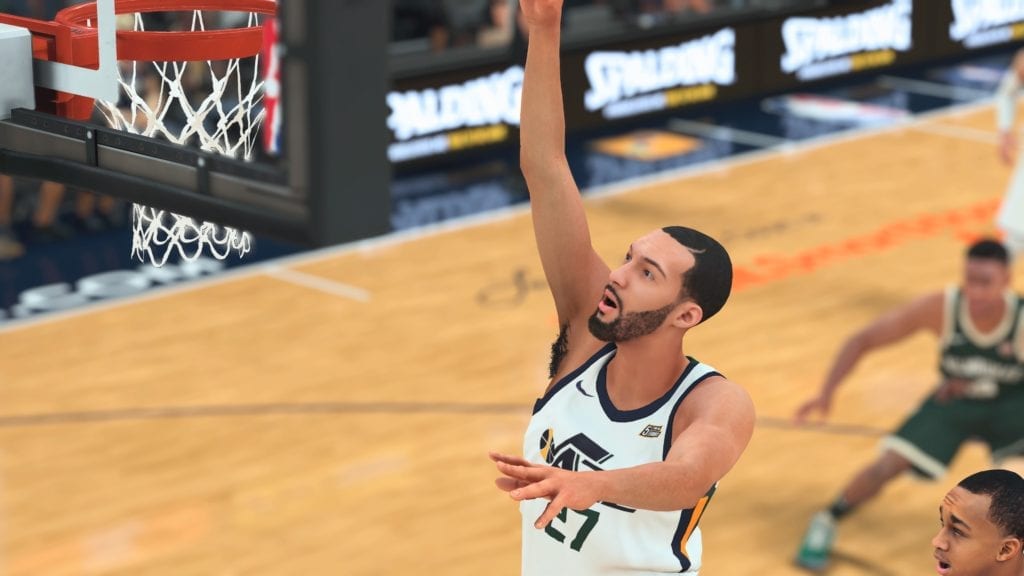 Now in his fourth year in the NBA, the French big man has been holding down the paint in Utah for his entire career. Current season averages of 11.6 points, 9.6 rebounds and 2.3 blocks per game are proof enough that he can contribute on both sides of the floor — sadly he’s dealt with injuries much of the season. Gobert’s potential is sky high and he’s a center that’s worthy of being added to your rebuilding roster. You are going to have to wheel and deal to pull off a trade for him, and he does carry a very sizable contract, but the time and effort to get him will pay off on the court.

Clint Capela has come a long way, and fast. Now in his third NBA season, the Swiss center has evolved into one of the most dangerous bigs in the league after joining the starting lineup last season. Current season averages of 14.3 points, 11.1 rebounds and 1.8 blocks per game are signs enough that Capela is the real deal; you also have to take into consideration that he’s putting up these numbers on a stacked team that includes James Harden and Chris Paul. Adding him to your rebuilding roster will be a chore but worth the time spent; he’s still quite young and his potential is through the roof — and he’s already one of the best rim-running bigs in the NBA. Work on adding him if you can. 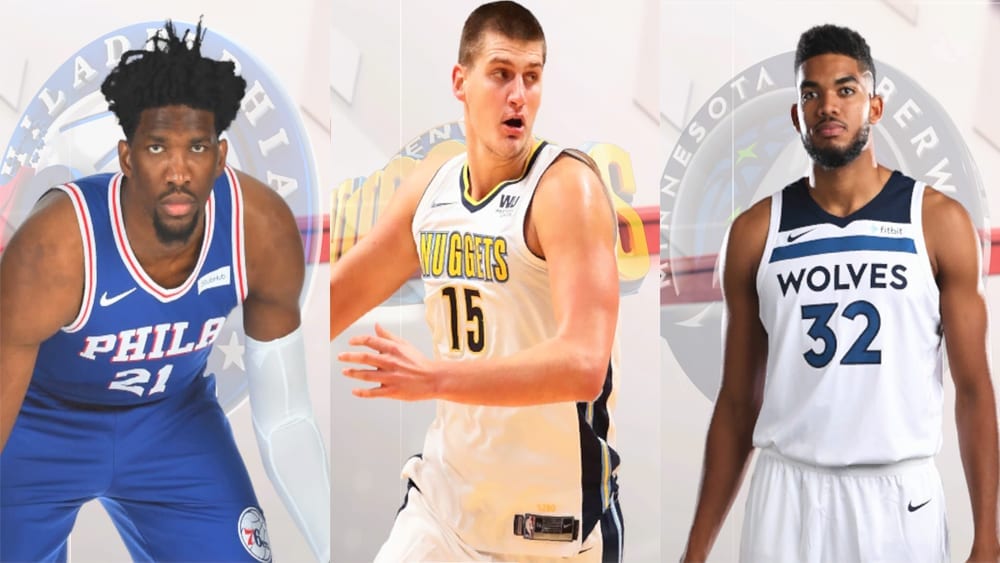 Between Embiid, Jokic and Towns, there really isn’t much to be said that isn’t known already. They’re all insanely good, and they’re all tough to acquire. Embiid is the best two-way player of the three and most centers have a hard time stopping him. Jokic can do it all and is a fantastic passer for a center, averaging 5.0 assists per game this year. Lastly, Karl-Anthony Towns is efficient on offense, and is even finally showing some signs of life on defense. These three players are all arguably the top center, so it’s really up to you in terms of what you want to build around. Unlike the other four lists, these guys are quite difficult to acquire by trade but it can be done for your roster rebuild. You’ve got to remember that a roster rebuild generally focuses on one or two players; any of the three of these guys would definitely be one of the players that would be smart to build around.

Who do you think would be the best center listed to build around? Throw a comment in and let us know.