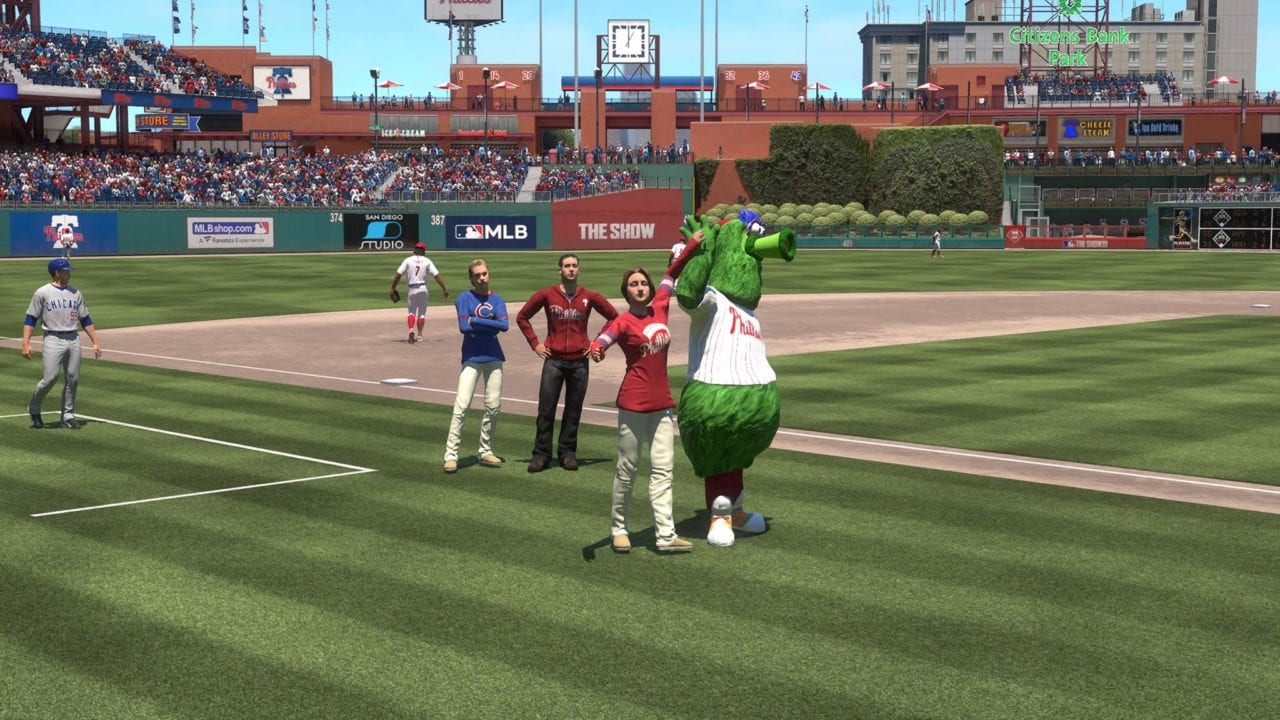 As a kid growing up in the 1980s, video games were a big part of my childhood. My brother and I spent countless hours saving princesses, battling Ganon, memorizing the Konami code and scouring issues of Nintendo Power for any tidbits of news we could find on our favorite games.

But it wasn’t until I got a glimpse of EA’s NHL Hockey that I truly fell in love with video games. The real teams, real players (albeit without the NHLPA license at the time) and realistic-for-its-time gameplay hooked me instantly. As soon as I could scrounge up enough money, I bought a Sega Genesis just for that one game. 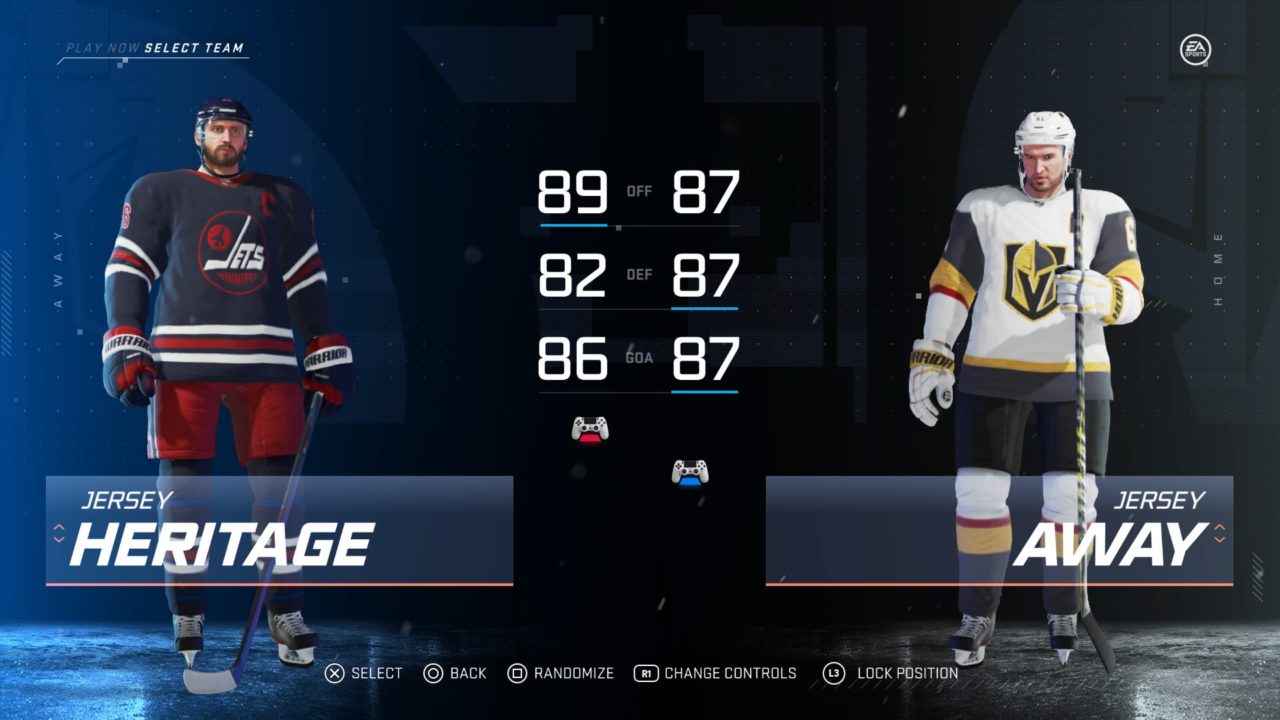 It wasn’t long before my brother and I were staging seven-game series after seven-game series against each other, keeping written records of the results and taunting each other mercilessly. We connected over that game and its various sequels, and spent hundreds of hours sitting side by side having the time of our lives. 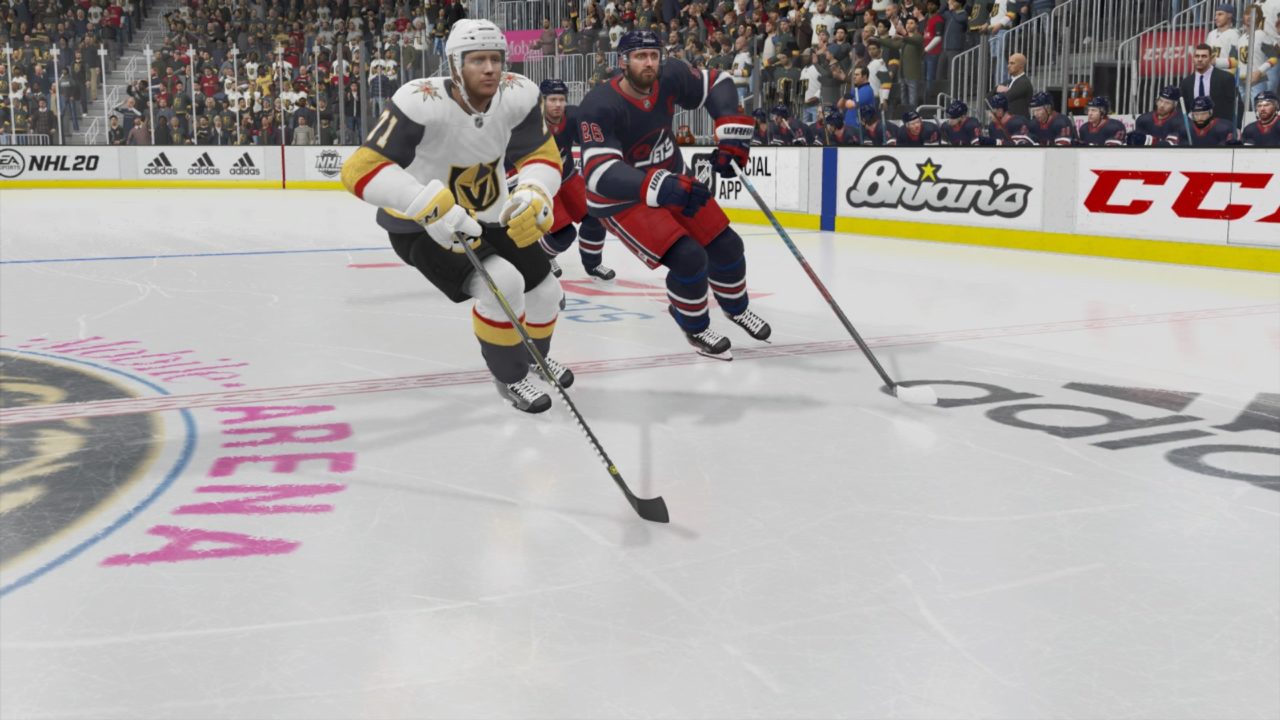 NHL Hockey led to Madden, Madden led to Bulls vs. Blazers and it wasn’t long before sports games made up the vast majority of my game library. Joe Montana’s Sports Talk Football, Sports Talk Baseball, World Series Baseball, NBA Jam, FIFA Soccer and many others got countless hours of play time.

Back then the AI rarely put up much of a fight even at the highest difficulty settings and season modes were usually very bare bones. This was also many years before online gaming, so it was head-to-head play with the person sitting next to you on the couch that was usually the most fun.

My dad grew up before video games and didn’t have much use for them. A handful of times he tried to play with me and my brother, but when you’re not familiar with a controller, let alone what all the buttons do, it was easy to understand why he graciously muddled through a game or two and then bowed out. It just wasn’t his thing.

Fast forward a generation and my own kids have grown up surrounded by consoles. Video games aren’t a novelty in our house. They’re ubiquitous. My kids think nothing of their dad playing video games. In fact, games have become a terrific way to bond with them.

In 2019, parents are bombarded by stories about the dangers of screen time. Kids are surrounded by smartphones, iPads, video games, computers and televisions, so concerns about the ill effects of too much screen time certainly aren’t unfounded. It makes perfect sense that spending all day staring at screens instead of getting out and being active would be detrimental for kids (and adults too, for that matter). 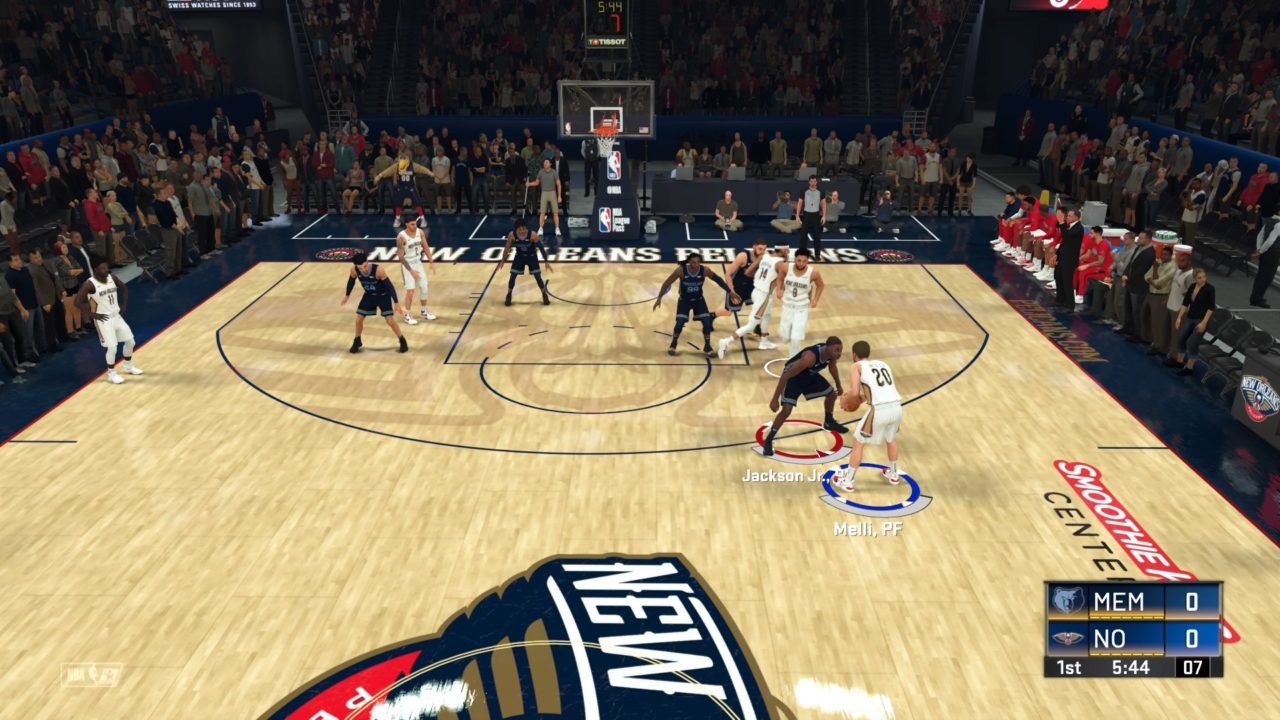 But not all screen time is created equal. My son and I spend a lot of time together dueling in NBA 2K20. We love to choose between the classic and current rosters and then randomly select our teams. He tends to prefer teams with great outside shooters like the ’15-’16 Warriors, where he can use his teenage reflexes to his advantage by nailing the shooting timing and draining threes on me. In contrast, I like teams with talented big men so I can slow down the pace, pound the ball down low, and rely more on strategy and experience to grind out wins.

Game after game we laugh, and argue and battle it out. We’ve had similar moments with FIFA, NHL and Madden, much like my brother and I did 25 years ago. My daughter even gets in on the act if we break out Mario Kart.

The key to it all of it is we’re spending time together. Yes, it’s in front of a screen, but it’s still bonding time. It’s creating memories and making us closer. And, as a parent, that’s what you really want.