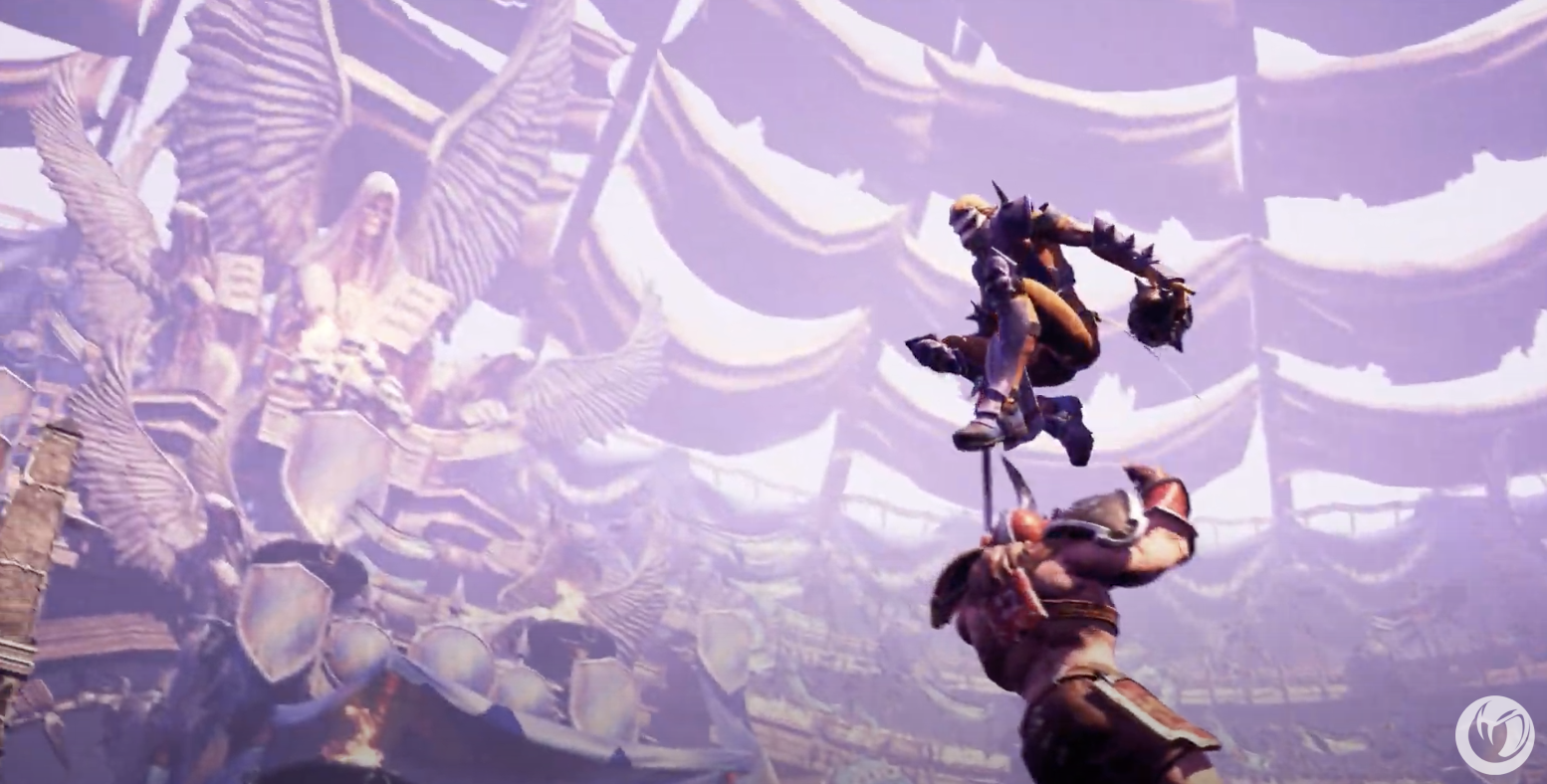 NACON and Cyanide Studio have announced Blood Bowl 3, the new video game adaptation of the cult Games Workshop board game. Planned for release in early 2021, the game will be available on PlayStation 4, PlayStation 5, Xbox One, Xbox Series X, Steam and Nintendo Switch.

Blood Bowl 3 is the videogame of fantasy football. A turn-based strategy game inspired by American football in the Warhammer fantasy world where elves, humans, orcs and other creatures fight for the ball with shoulder charges, kicks, punches and weapons of varying degrees of lethality (and legality by the ref). As the coach, you must give instructions to your players: hinder the progress of your opponents by positioning them in your tackle zone, knock down those who get in your way, and break through to your opponents’ end zone to score a touchdown!

All your units can gain experience and receive statistic bonuses or new skills. However, be careful: injuries are common, especially when the referee is a goblin who tends to overlook most forms of violence. Some players may even leave the field limp and lifeless, putting an early and definitive end to their careers.

Blood Bowl 3 is a faithful adaptation of the Games Workshop board game, which is to receive a new edition this year. The game will use the new edition rules, teams (including the new Black Orcs and Imperial Nobility), units and associated skills.  The best strategists will obviously be at an advantage, but will that be enough? All it takes is one unfortunate roll of the dice to change the course of a match.

Funnier, bloodier and more spectacular than ever, Blood Bowl 3 will be a hit with fans of the universe and competitive players alike. At launch, the game will include 12 races, each with their own arena and team of cheerleaders, campaign and multiplayer modes, and loads of customization options. Regular content updates will be added after launch. 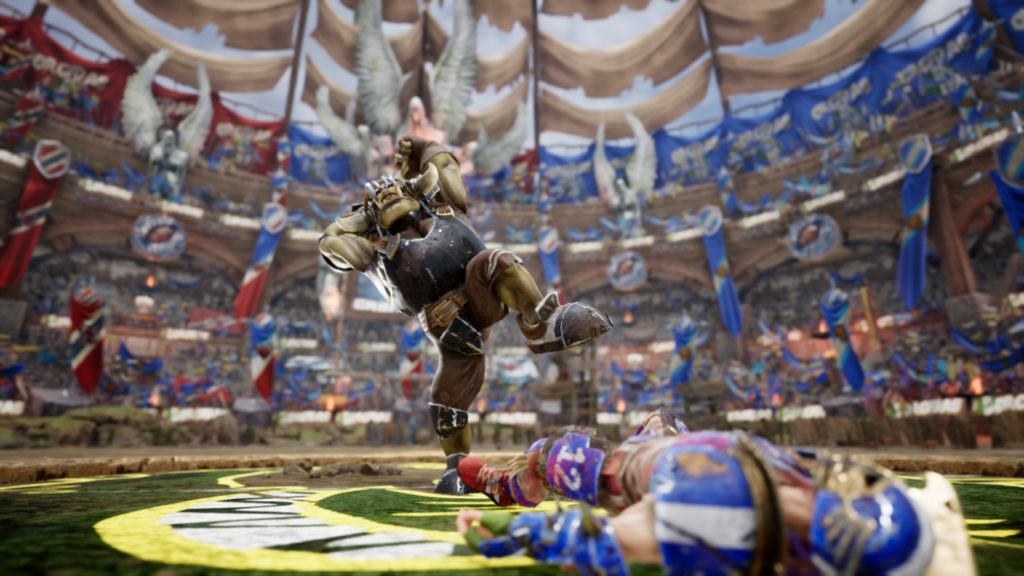 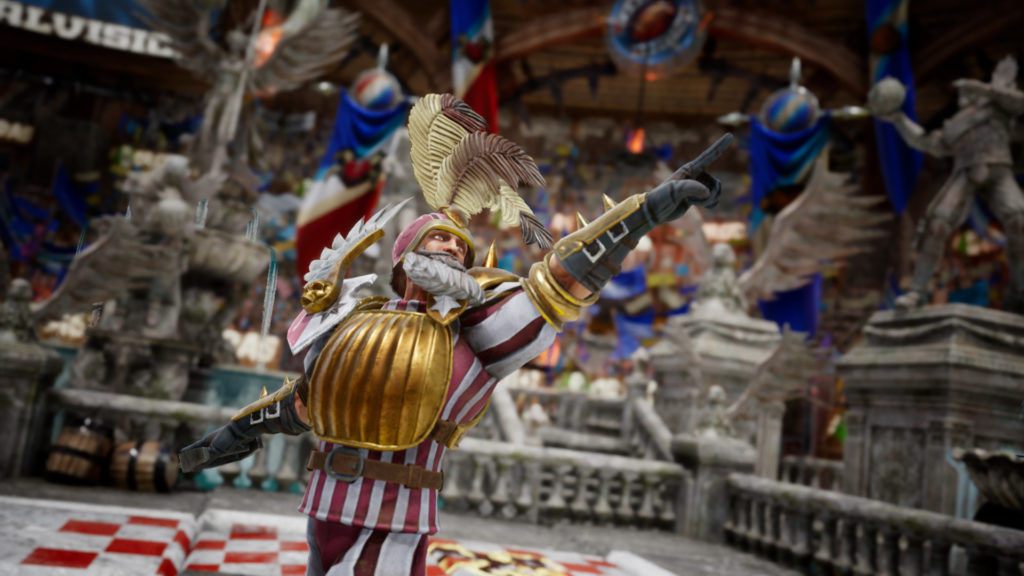 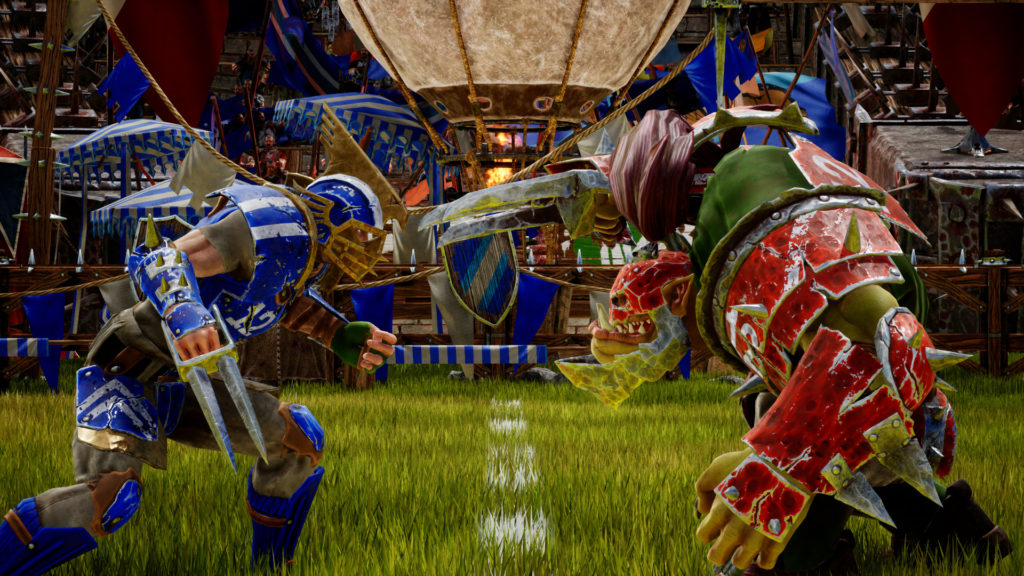 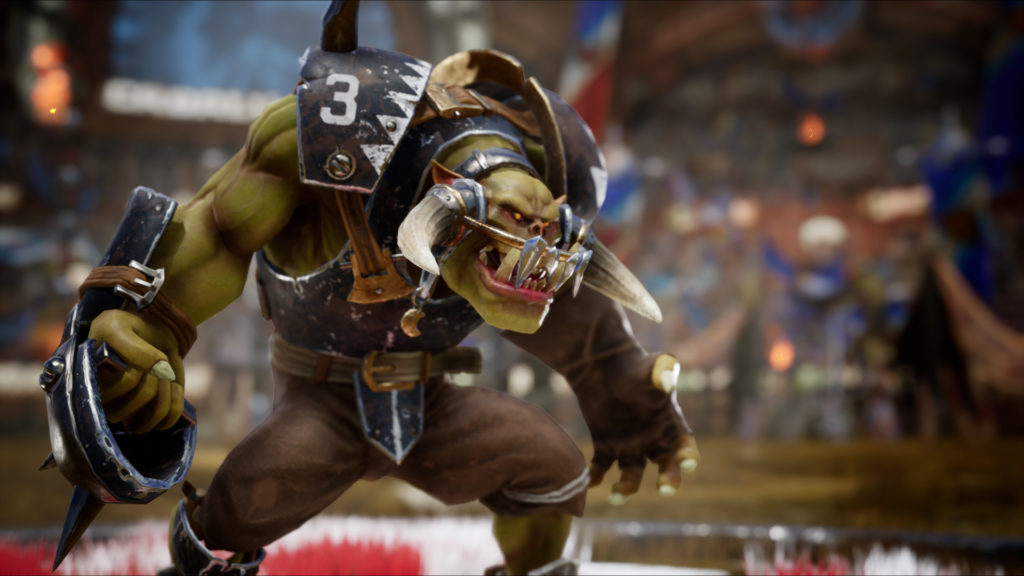 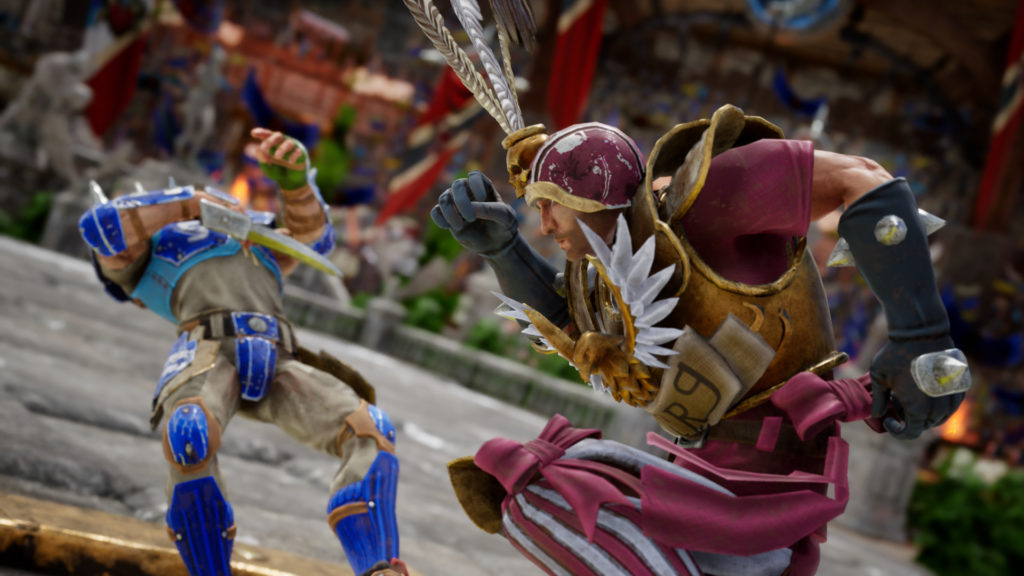