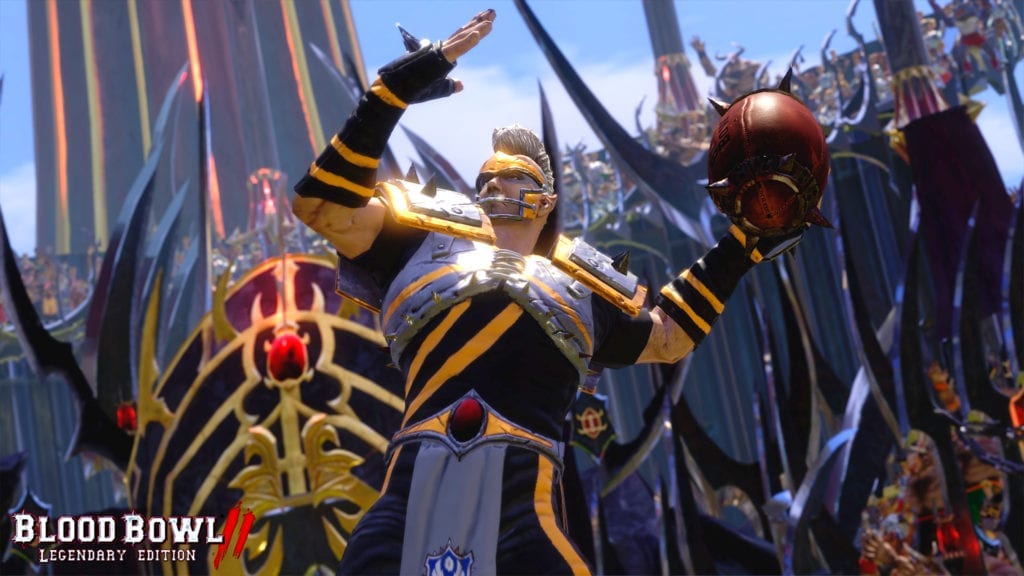 Blood Bowl 2: Legendary Edition is scheduled to release in September on PC, PlayStation 4 and Xbox One. Blood Bowl 2, the sequel to the video game adaptation of Games Workshop’s classic tabletop game combining American football with the Warhammer fantasy world, will greatly expand in September with Blood Bowl 2: Legendary Edition! Check out the new screenshots below, featuring new races and the new stadium. Fans can pre-order on Steam now.

Entering the fray, the sly Goblins and their entire arsenal of Secret Weapons, the Halflings and their Treemen always keen on throwing their teammates over the top for a desperate touchdown, or the Amazons and their fearless and versatile style of play. The Legendary Edition also brings the Vampire teams and their chilling, blood-lusting Lords, the powerful, massive and yet occasionally unreliable Ogres in addition to the athletic Elven Unionand the creepy Underworld Denizens. To Nufflle’s delight, a brand new team has also formed after it was rumored that their Ice Queen became enamoured of a Blood Bowl player: the Kislev Circus, with their great acrobatics abilities and their ferocious Tame Bears!

Highly anticipated by the fans and the passionate community, the Legendary Edition will not just offer all the official races from the Blood Bowl board game, but also all the Star Players, a new Khemri stadium, even more wicked matches with the All-Star teams and the Mixed Teams, new game modes as well as many new tools and options enriching an already deep multiplayer experience, and much more that we will be detailing the coming weeks! 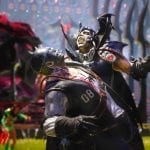 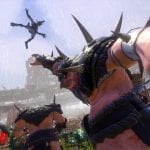 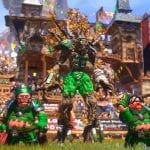 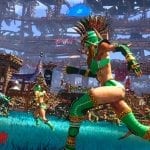 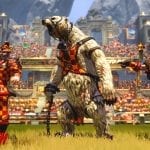 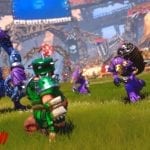 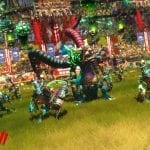 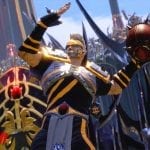 Blood Bowl 2: Legendary Edition Will Please Fans of the Series