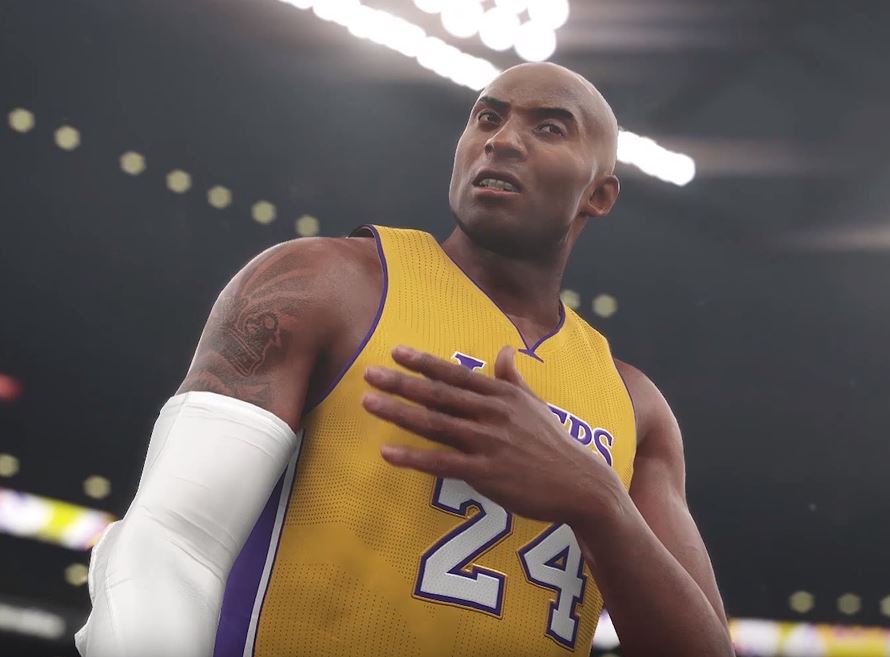 Pound for pound, NBA 2K16 may have the most “stuff” ever in a sports video game. It wasn’t all the best stuff, but it was an incredibly ambitious title that pulled together a lot of moving parts to create what is still considered by some the last great NBA 2K title. For this reason and many more, it has been voted the fourth best sports video game of the decade here at Operation Sports. 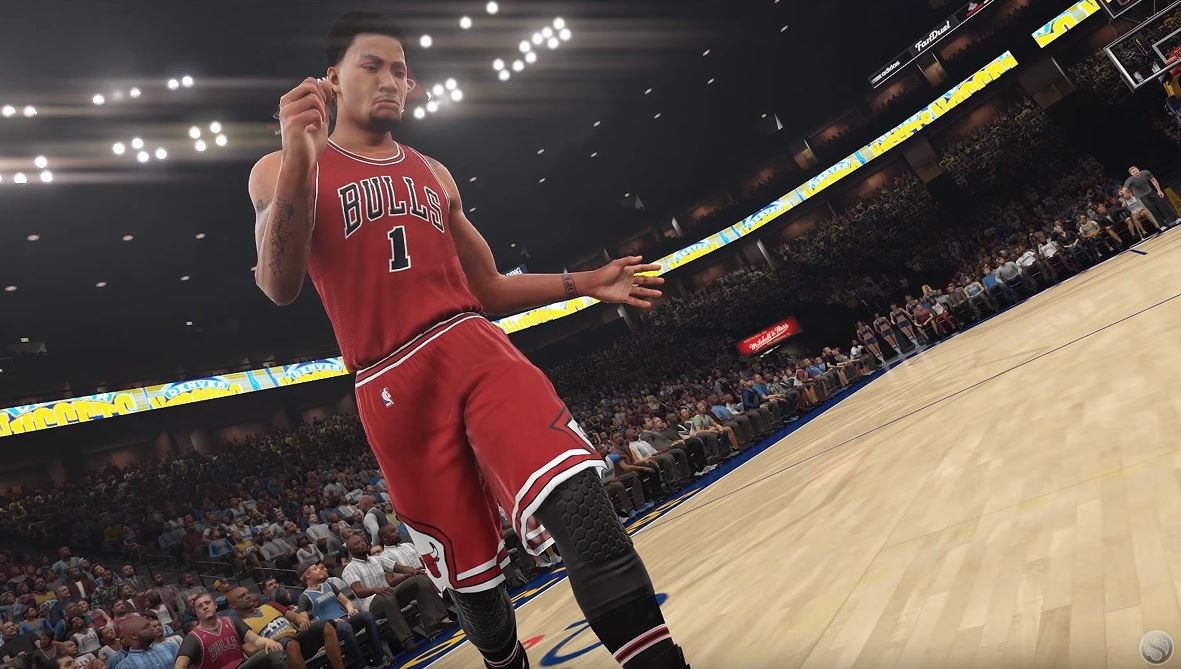 Back in 2015, I was very excited about this game before it came out. I even made a 14-minute trailer breakdown way back when (that you can see below), and if you know me at all you know how much I generally don’t like to hype up sports games before they come out. It was all very out of character, but I just believed NBA 2K16 was going to be good.

Changing Of The Guard

It was an interesting time in the NBA where the Warriors had just won their first title, and it felt like change was coming to the league. Soon after the Dubs’ championship, there was a mention of Spike Lee doing the story mode for 2K16, and that added an extra layer of intrigue to the proceedings. Now, in hindsight, I would argue the Spike Lee story mode ended up being mostly laughable to downright bad, but career mode itself that year was actually loaded with new content after the linear story ended.

Plus, Spike Lee was just a hook to get non-2K people in the door. I get that. For those already interested, there was much more interesting things to look forward to that season. Those things included MyGM giving us two franchise modes in a sense. This was also the year of team relocation/team branding, revamped Parks, high schools and real colleges, and Play Now Online became a thing.

PNO and the tiers system that started in 2K16 remains a sub-mode near and dear to my heart to this day. It’s not because the mode has really been cared for and improved since that time, but more because I enjoy the crazy people who I still interact with as we bemoan the state of our opponents, the net code and the mode itself. It’s like therapy on some level, and NBA 2K16 is what started it all.

On a less personal (see: selfish) level, the gameplay improvements here were very important as well. The game went to the “L trigger” for posting up, which was so much better than having it on a button because you could bounce in and out of post-ups. We also got different buttons for pass types (bounce, lob, regular), more size-up moves, and there was much better movement off the ball on offense. Foot planting became a bigger focus as well in 2K16, and I think overall the gameplay was on the right track at this point. 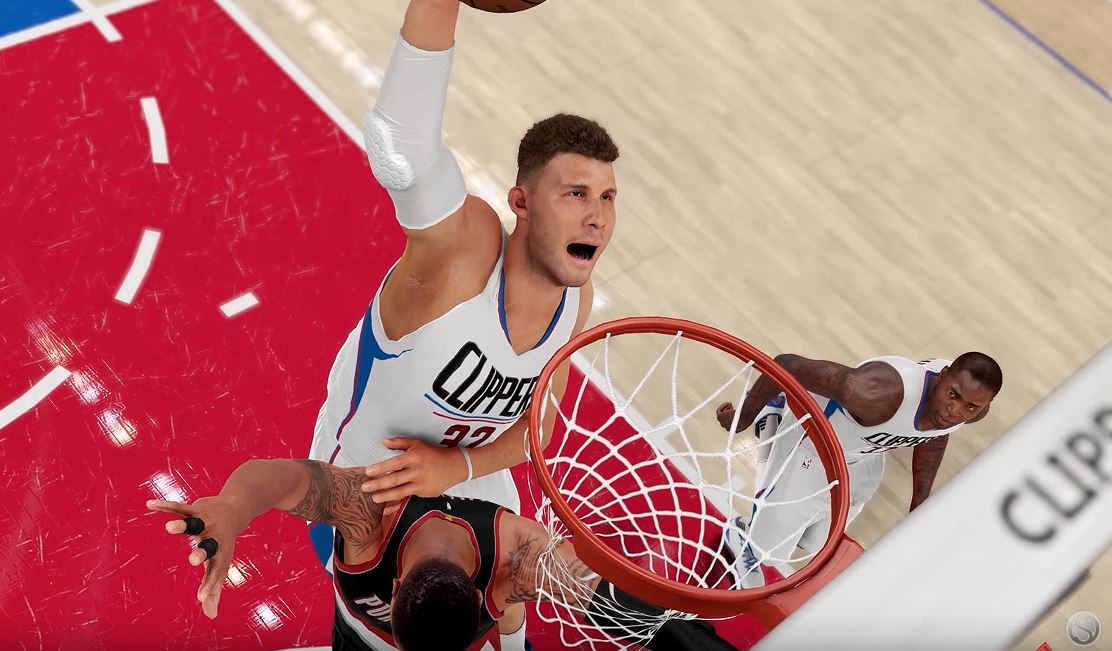 Why The Game Still Matters

With that all being said, a lot of what I’ve talked about so far is bittersweet on some level because it just feels like things have not picked up enough since 2K16. A lot of the smart and interesting changes like MyGM, the passing system, and PNO don’t feel especially further along now than they did then. I wrote a lot of words that year detailing things that were going on in that game, and a lot of it was in the hopes that we would stay on the same trajectory we seemed to be on then.

However, to me, it has not quite played out that way. While I still consider NBA 2K20 a good game (and the same goes for NBA 2K19), I can’t deny it feels like the franchise has lost some momentum since NBA 2K16.

Regardless, this should end on a high note because this should still be more about NBA 2K16 than the franchise as a whole. NBA 2K16 holds up as a beautiful game that pushed the boundaries of what we could expect from a yearly sports title. It gave offline players, online players, franchise mode players and career mode players something to seek out that year. For that reason and many more, it remains a shining example of how much crazy stuff you can sometimes get into a game in just one year’s time.

I would probably wind up ranking this game even higher on my own personal list, but when factoring in the entirety of the community and staff, this one comes in as the fourth best sports game of the decade.