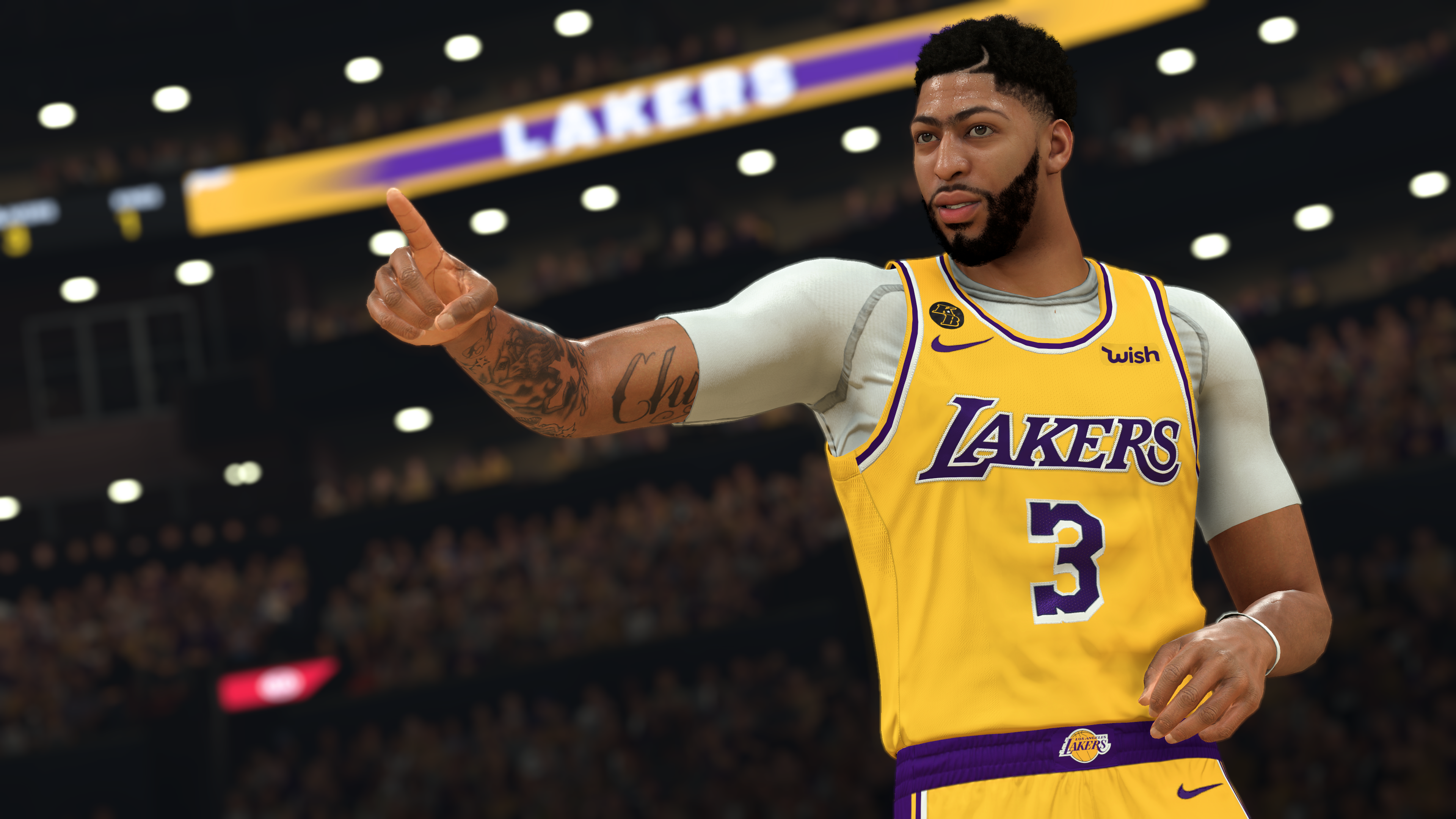 There is a renewed focus on beating the CPU when it comes to NBA 2K21 MyTeam this year. The renewed focus on CPU games comes from the Domination mode being something to grind once again, and also the “battle pass” in NBA 2K leading to folks looking for other ways to grind out rewards. With that in mind, it seems smart to post what could be the best NBA 2K21 MyTeam playbook, which comes from the Lakers.

Sam Pham explains why the Lakers playbook is strong and goes through a bunch of plays here that revolve around cutting, lobs, drives and some pick-and-roll actions. You’ll need to be able to understand how to control players off-ball and also certain pass controls to really maximize these plays, but Sam Pham points you in the right direction for that stuff as well.

Sam Pham has been crushing it for years when it comes to NBA 2K plays so this is more of the same from him.