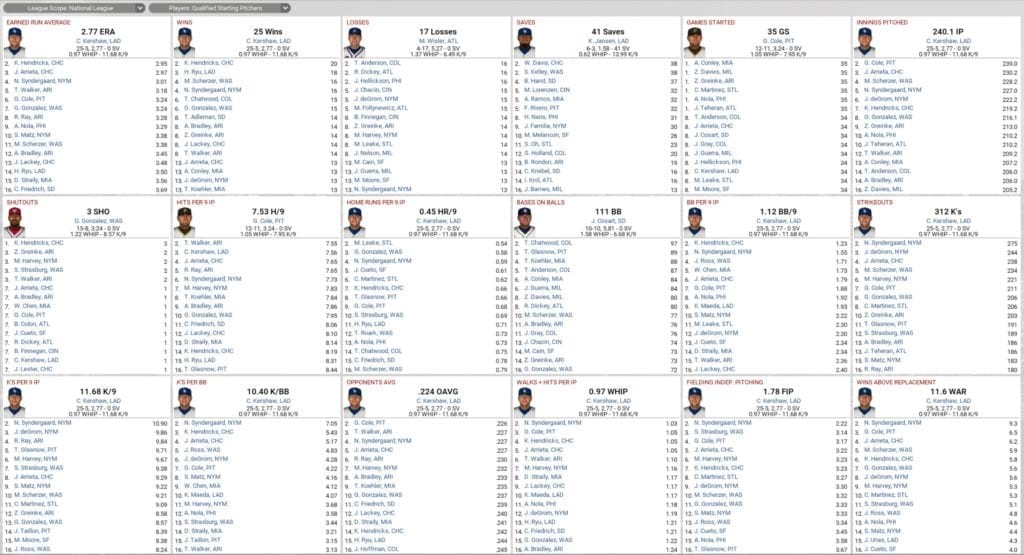 Here I was at 1:10 a.m., unwittingly realizing I had let the night slip away from me. I had been playing Out of the Park Baseball for five hours in what I thought was going to be a quick playthrough to get a feel for the new game.

But yet, I couldn’t help myself.

A small tweak here, move this player to AA from AAA because he’s struggling, adjust my pitching staff, let’s see if the Reds will take this trade.

This is why Out of the Park Baseball 18 captured the hearts of OSers as a whole as the Best Management Sim of 2017.

This year, OOTP 18 had several new tricks up its sleeve. Tournaments such as the World Baseball Classic were added. Also added was the Arizona Fall League, and several big changes have been made to the 3-D engine. Last but not least is the addition of the Negro Leagues in Historical Play.

All of this made the possibility of new experiences very real within the game, which is not always the easiest thing to do in a management sim.

But there weren’t just surface level additions to the game. You could now retain player contracts in trades, and the roster and transaction AI saw an overhaul this year.

The latter was the most important day-to-day change with the game as the AI GMs in the game are smarter than they’ve ever been. While a perfect modeling of MLB general manager behavior in a game that sees thousands of transactions a season is just not possible, Out of the Park Baseball took a good swing at it.

Managing an MLB organization’s roster is a tall task that can mire you down in minutiae — and at the very least it’s a little overwhelming. In OOTP 18, you have every level of the minor leagues plus your MLB roster to manage. Players are assets to be developed, traded, acquired or released.

Out of the Park Baseball 18 has continually given you options to make this task easier, as you quite literally have a massive operation to run within the game.

A Winner In Our Books

Because of all of this, and the countless other reasons users give every time stories of Out of the Park Baseball 18 are being swapped, it is our winner for the Best Management Sim of 2017.