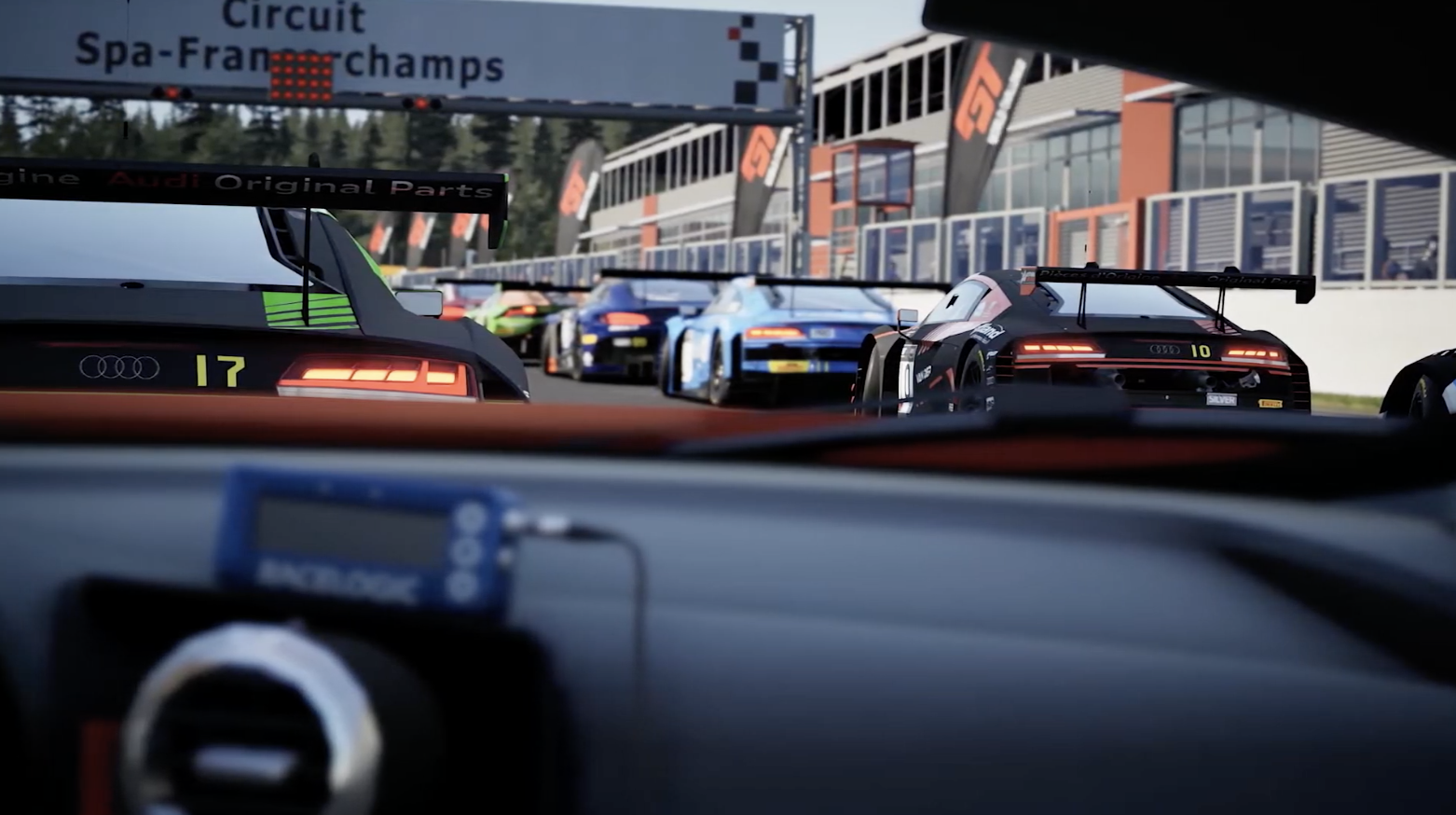 Head out on track later this month as Assetto Corsa Competizione, the Official GT World Challenge title, arrives on PlayStation 4 and Xbox One. Players who pre-order the console edition of ACC will also gain access to the Intercontinental GT Pack DLC on release day, which expands the Assetto Corsa Competizione experience to include the official Intercontinental GT Challenge. The DLC includes 4 new circuits and game modes, an entirely new competition, 45 car liveries, 30 teams and 50 drivers. 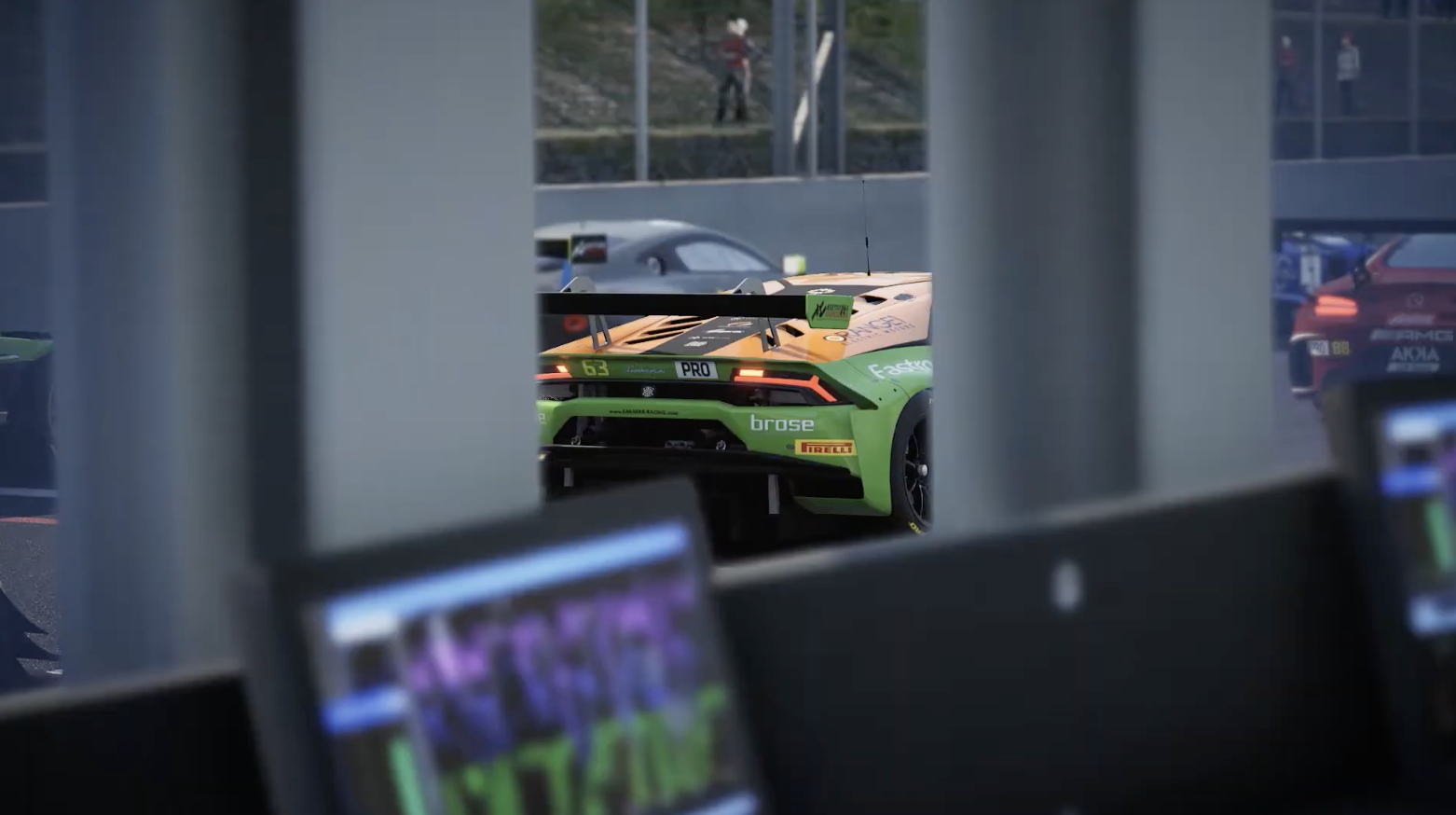 Assetto Corsa Competizione is scheduled to release for PlayStation 4 and Xbox One on June 23 for $39.99.