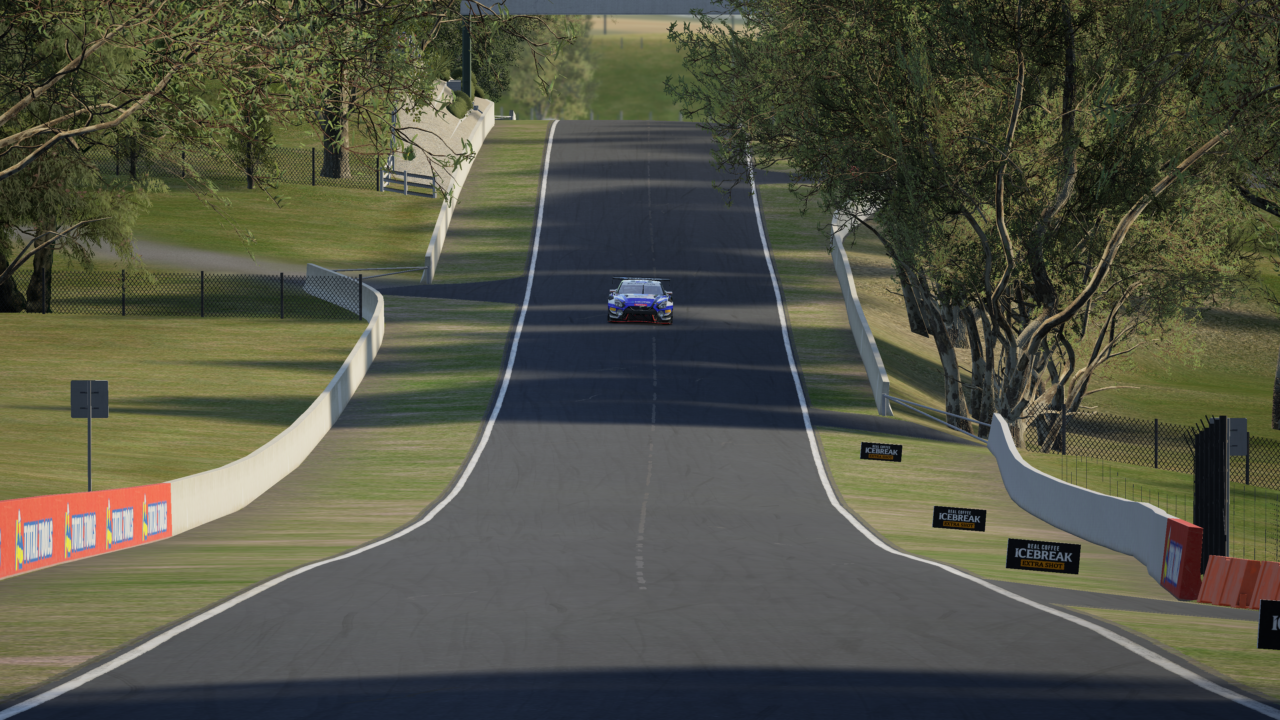 Assetto Corsa Competizione was released in May 2019, and now comes its first major DLC addition and multiple improvements to the core game itself.

First up, we have: 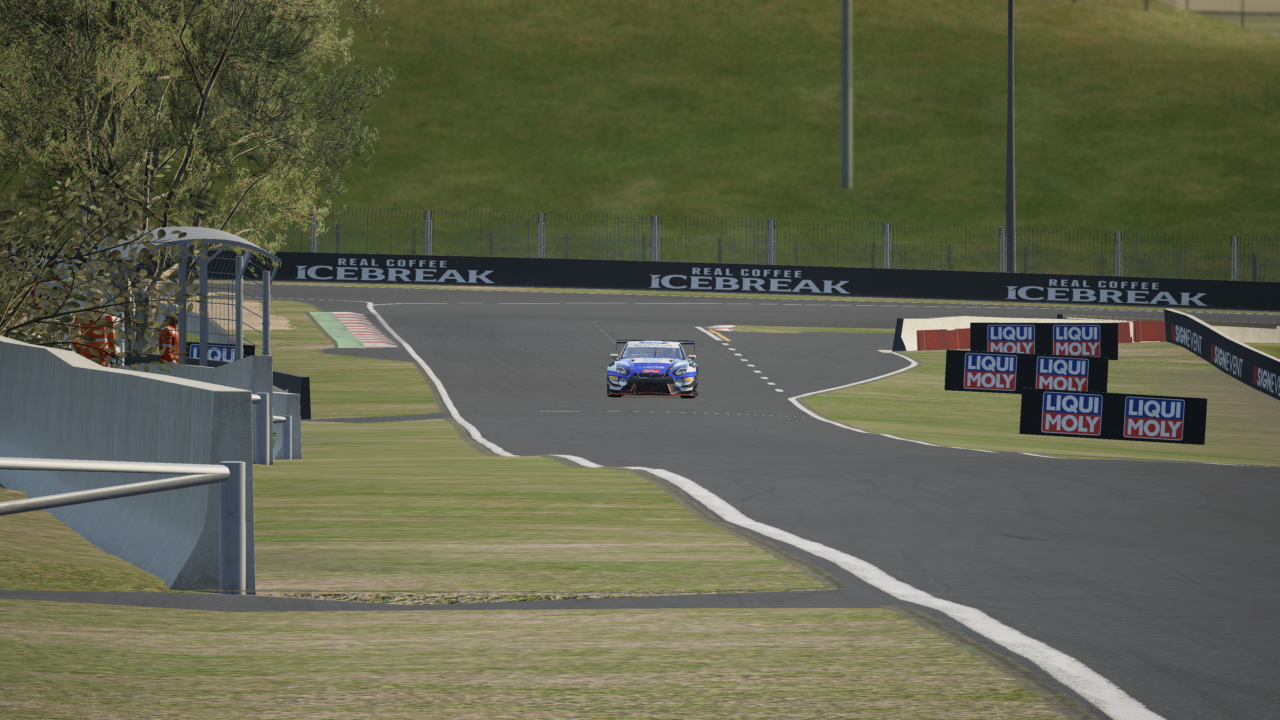 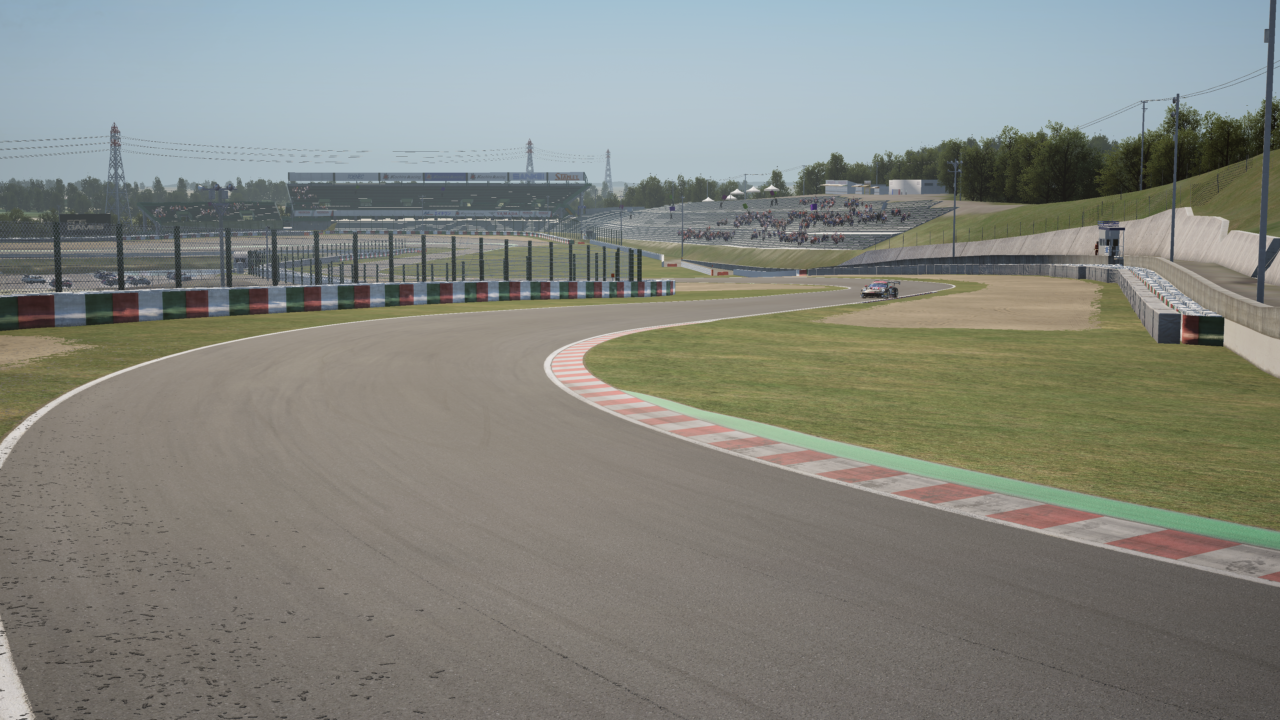 This track shapes a particular 8-figure layout, featuring a very fast and technical first sector, which leads to a quite important elevation change and then to the popular 130R. Suzuka International is 5.807 meters long, featuring 18 turns. 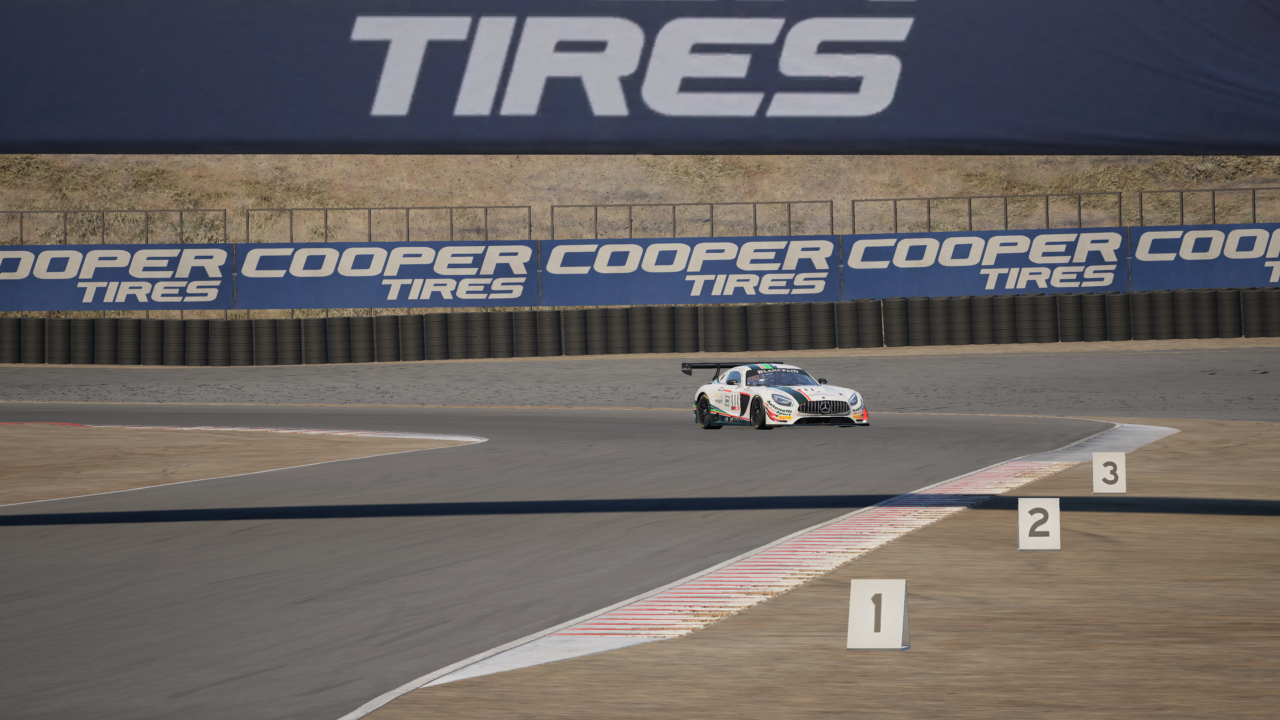 This one features one of the most iconic corners in the world, the Corkscrew, a unique left-right combination that’s notable for the precipitous drop between its two main elements. 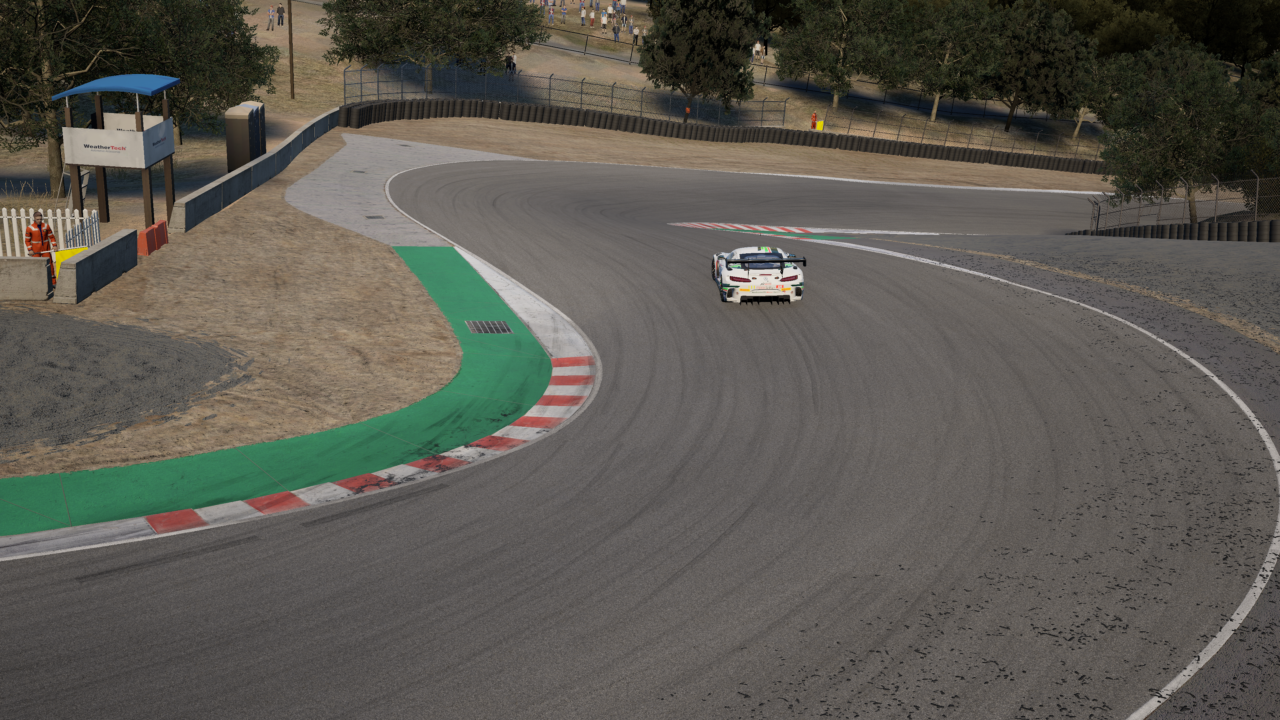 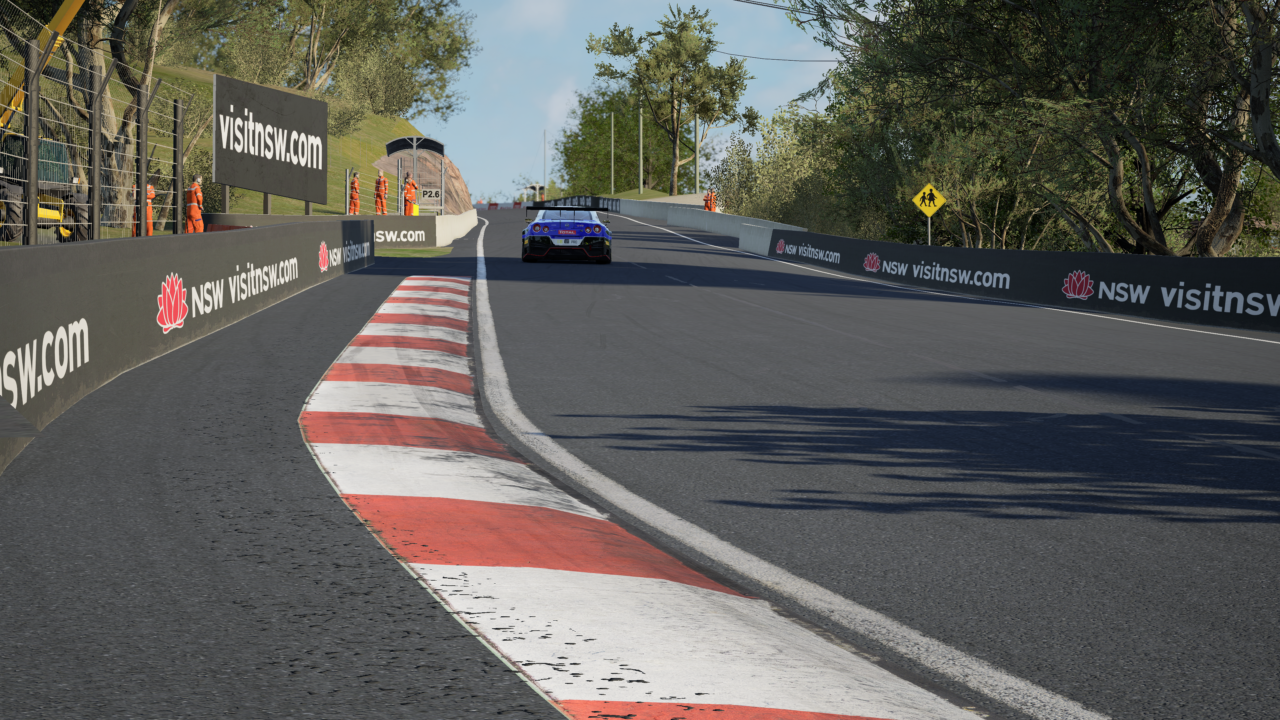 Best known as the home of the Bathurst 12-hour event held each February, the track has an unusual design by modern standards, with a 174-meter (571 ft) vertical difference between its highest and lowest points, and grades as steep as 1:6.13.

These tracks extend the GT Series to the Intercontinental GT Challenge. They provide an unforgettable and challenging driving experience thanks to the developer’s exclusive layout being faithfully reproduced using proprietary technology that allows for extreme precision and detail.

On top of the new tracks, the update includes a plethora of new assets. The DLC also features more than 45 new car liveries, 30 new teams and 50 new drivers. In addition, there are new game modes all from the real-life Intercontinental GT Challenge powered by Pirelli.

For those who already own Assetto Corsa Competizione, there were also some gameplay fixes included in a patch that was released with the DLC:

After spending multiple hours testing and racing each new track, I can say the wait was well worth it. Each new track feels different and offers extremely different experiences. Obviously, certain in-game cars performed better than others at each new track, but overall the new additions to the game take Assetto Corsa Competizione to that next level of authenticity.

I already felt this was one of the three best racing games to hit the market in 2019, so this hefty DLC only adds to my enjoyment of the game. The team at Kunos Simulazioni continues to put together a great racing package here.

The DLC is available on Steam right now for the cost of $14.99 (USD) and does require the original game.