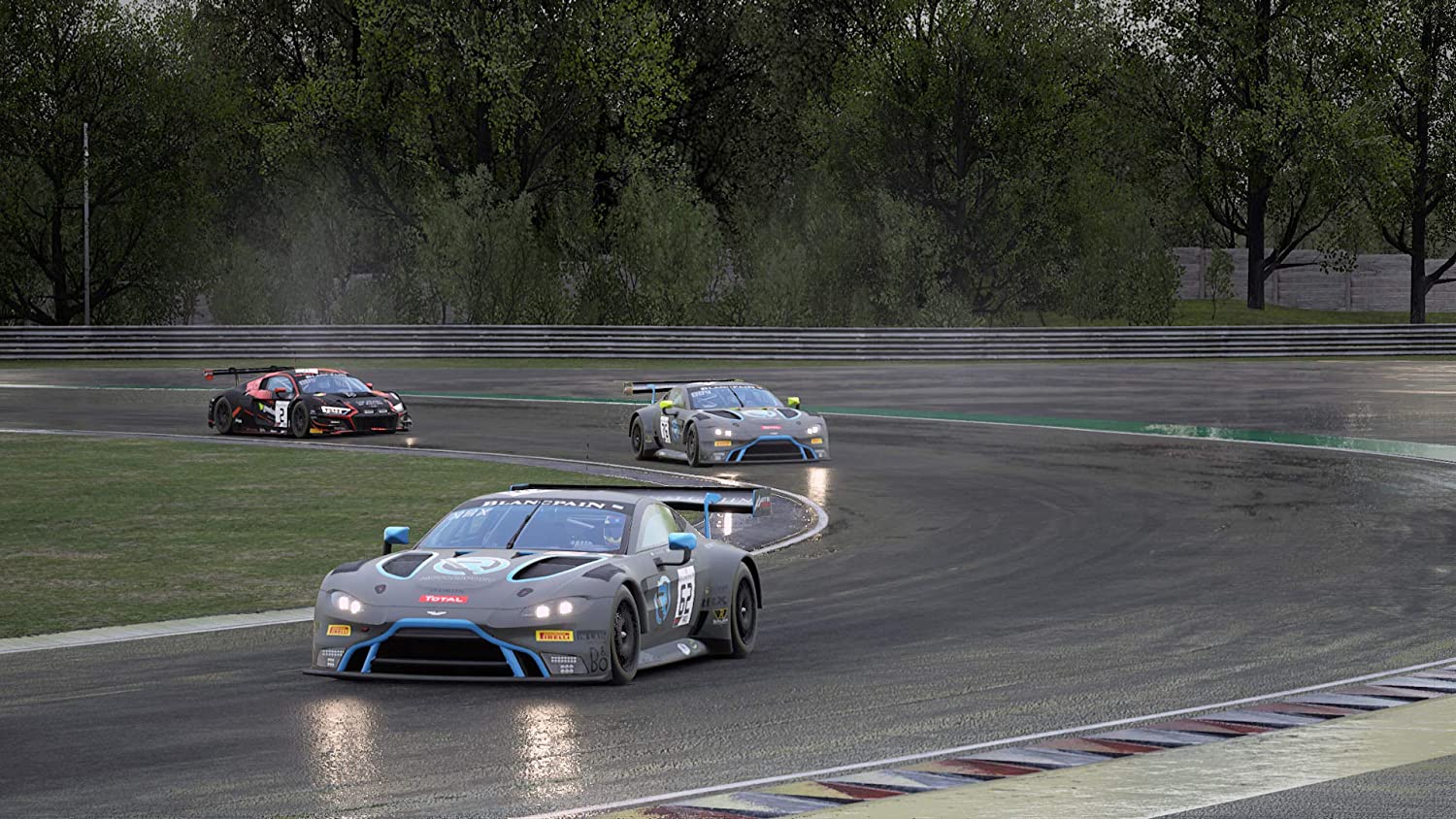 Players who opt out of pre-ordering Assetto Corsa Competizione can still purchase the Intercontinental GT Pack DLC for PlayStation 4 and Xbox One later this summer for $14.99. 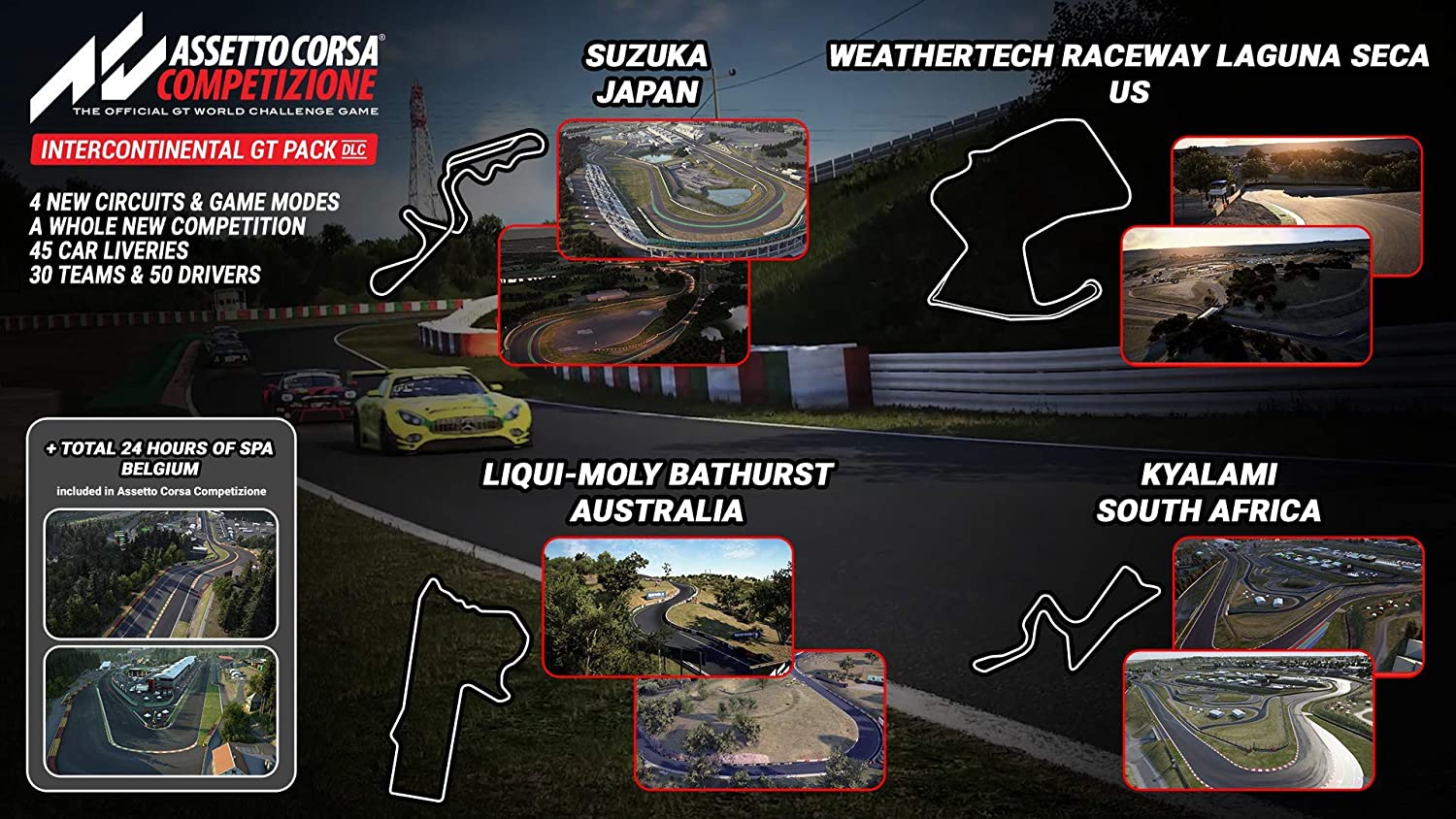 “Competizione is the finest expression of the Assetto Corsa brand, aiming to be known as a synonym of realism” said Marco Massarutto, Co-Founder, Executive & Licensing Manager of KUNOS Simulazioni. “Console players have shown their high appreciation towards our approach to racing simulations, so we are certain they will appreciate our efforts to bringing also to their favourite platforms the experience, accuracy and depth that Assetto Corsa Competizione has to offer on PC”.