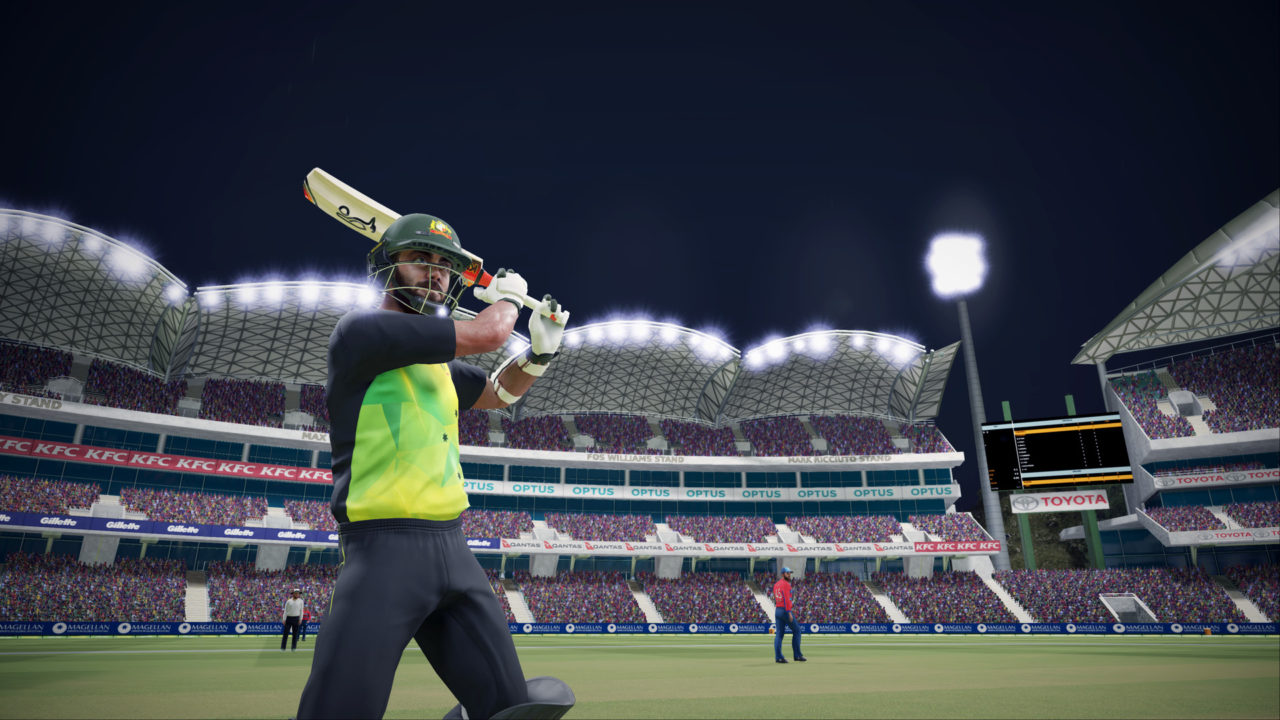 Big Ant Studios has discounted Ashes Cricket on Steam by 85% and you can purchase it for a whopping $3.74. The special promotion ends on April 6.

Ashes Cricket is the officially licensed video game of cricket’s greatest rivalry. Bringing all the fast paced action, big hits and skill that you see in the greatest cricket competition on earth, in both a more realistic and authentic way than ever before, you’ll be able to bathe your team in glory in the men’s and women’s 2017/2018 Ashes tours.

Courtesy of Big Ant’s unique photogrammetry technology, Ashes Cricket presents official photorealistic likenesses for all of the Australian and English men’s and women’s teams – it will make you feel like you’re right there at the live game. Star Test players have been fully motion-captured and you can choose your own batting or bowling style to make your game your own. Big Ant’s most detailed and refined cricket engine to date allows for true 360-degree batting. No two players will play the game the same way.

Other features of the most in-depth and realistic cricket game to date include:

I mean, look at this guy. He’s ready for that action boss. 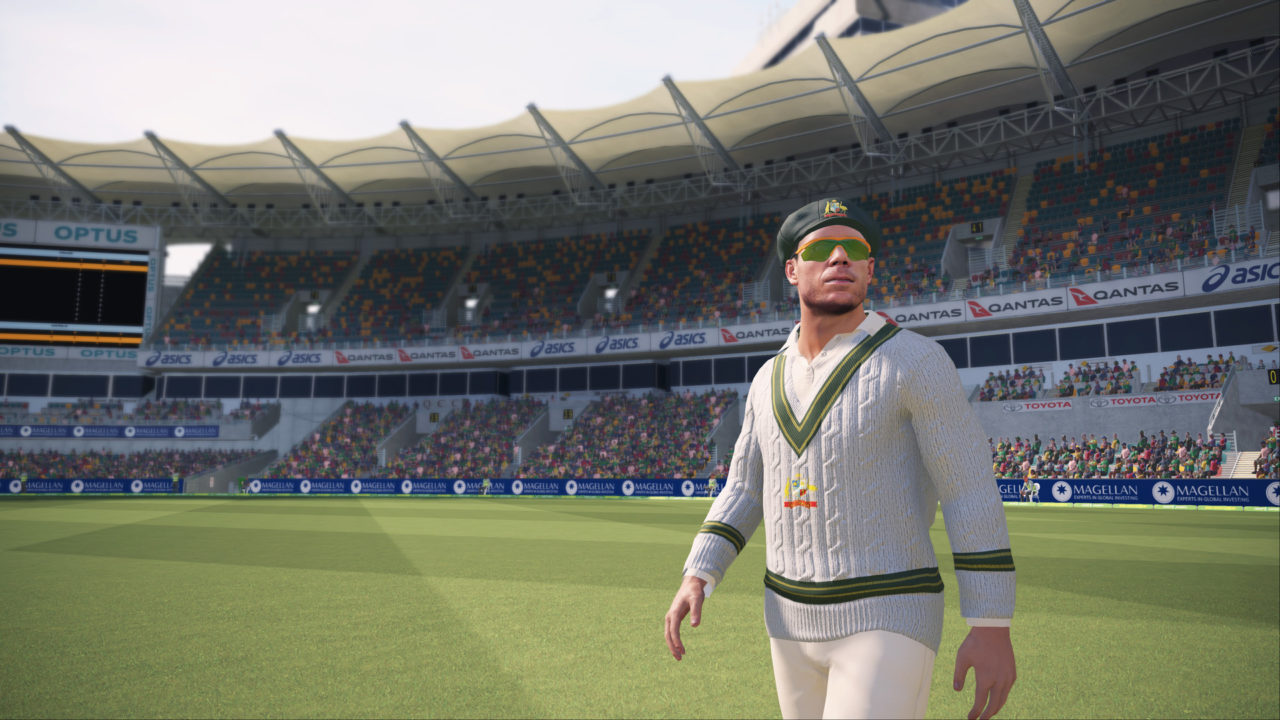