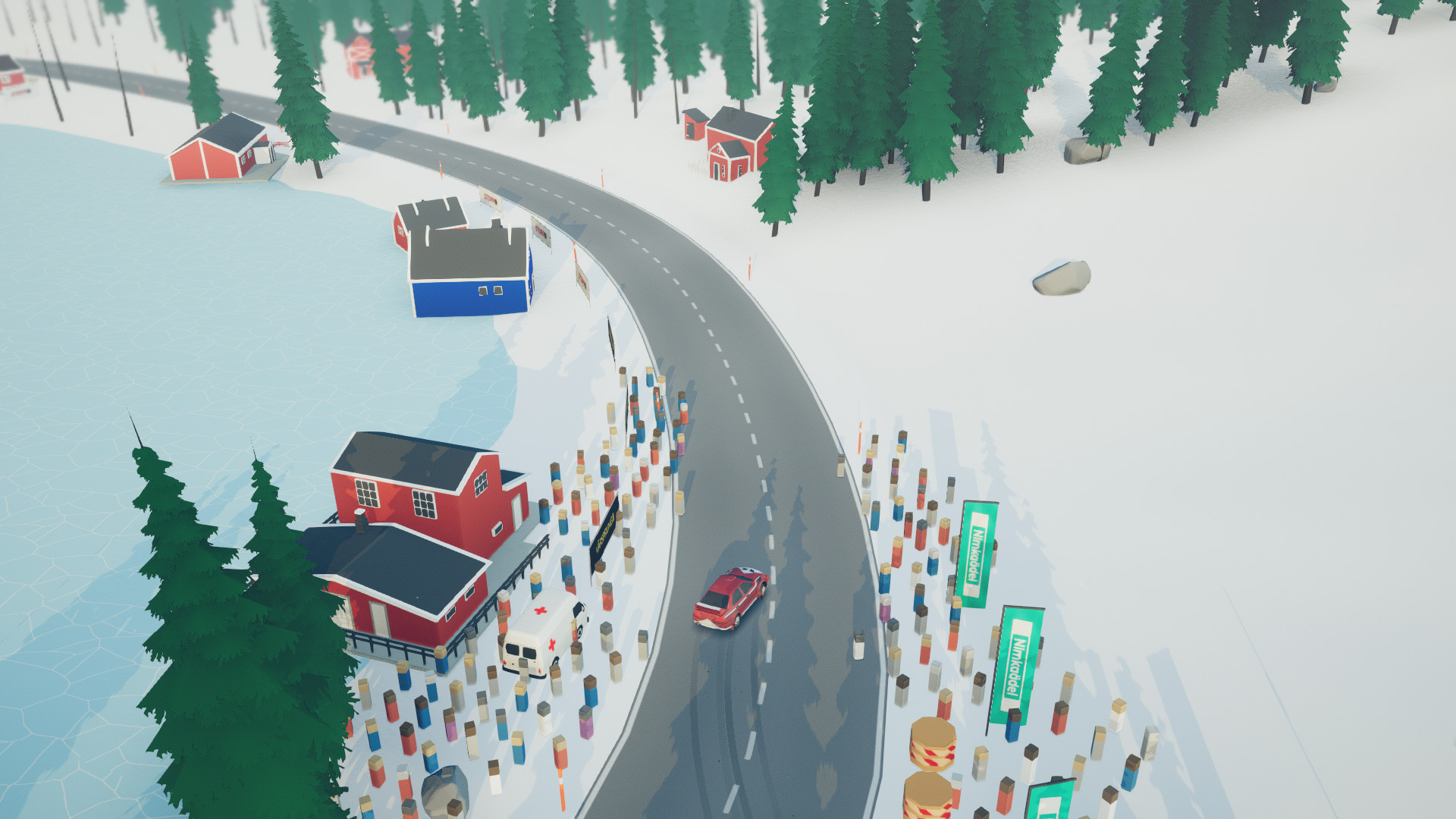 Art of Rally has arrived today on Steam, GOG and the Epic Games Store for $22. That’s 10% off the original price, until September 30. There is also a Deluxe Edition, which includes the full soundtrack and a pack of 25 wallpapers, for $33.

In art of rally, players will travel all across the world and drive through beautiful and soothing environments inspired by Finland, Sardinia, Norway, Japan and Germany.

Choosing from a large pool of iconic rally cars from the 60’s to the 90’s, all kinds of players – from beginners to expert racers – can engage the tightest hairpins with options to fine tune the stability, counter steer and anti-lock braking assist, as well as choosing automatic or manual transmission.

The Career mode will take players back in time during the golden years of rally from the early 60’s to the iconic Group B regulation era, locations (60 stages) and vehicles (50+) as they progress as a top racer.

For those ready to measure themselves against the world, the game will also feature daily and weekly challenges, with leaderboards ranking those up to the task.

And because “To do something dangerous with style is art…”, a Photo and a Replay mode will be available for players to share their best action shots, or keep the memory of a golden sunset from their favourite location.