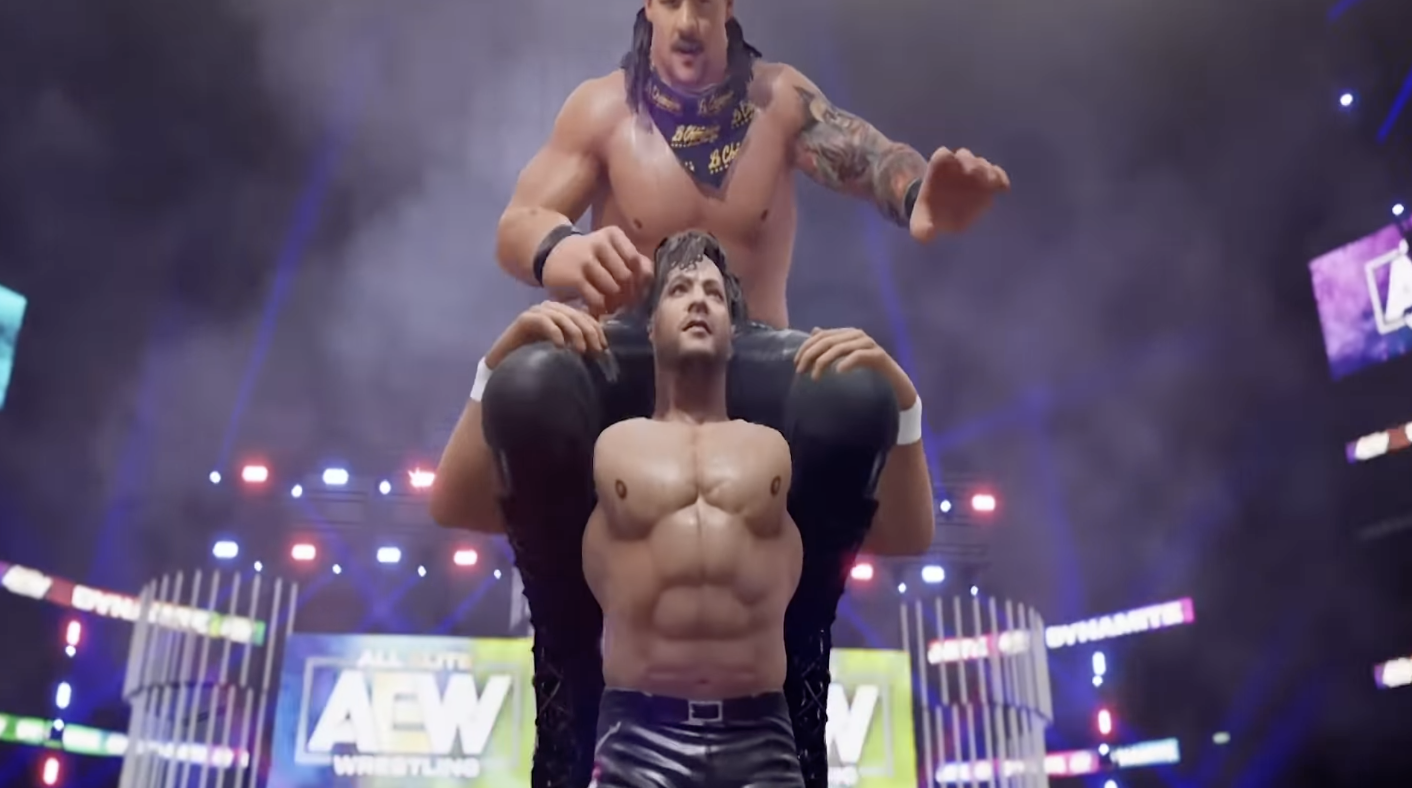 IGN Japan recently interviewed executive vice president of All Elite Wrestling, Kenny Omega, as they discussed the upcoming AEW game. While there hasn’t been a lot of details released, since the November announcement, Kenny mentioned the console version of the game will feature campaign mode, multiplayer, create-a-wrestler and other various, unusual modes.

While the team is hoping for a 2021 release, it doesn’t appear likely. While Yukes is developing the game, along with some help from WWF No Mercy’s, Hideyuki Iwashita, Kenny says a 2021 release date hasn’t been set in stone.

The team also recently uploaded another video to their YouTube channel, with a few more details.

Everything We Learned About the AEW Games Announcement