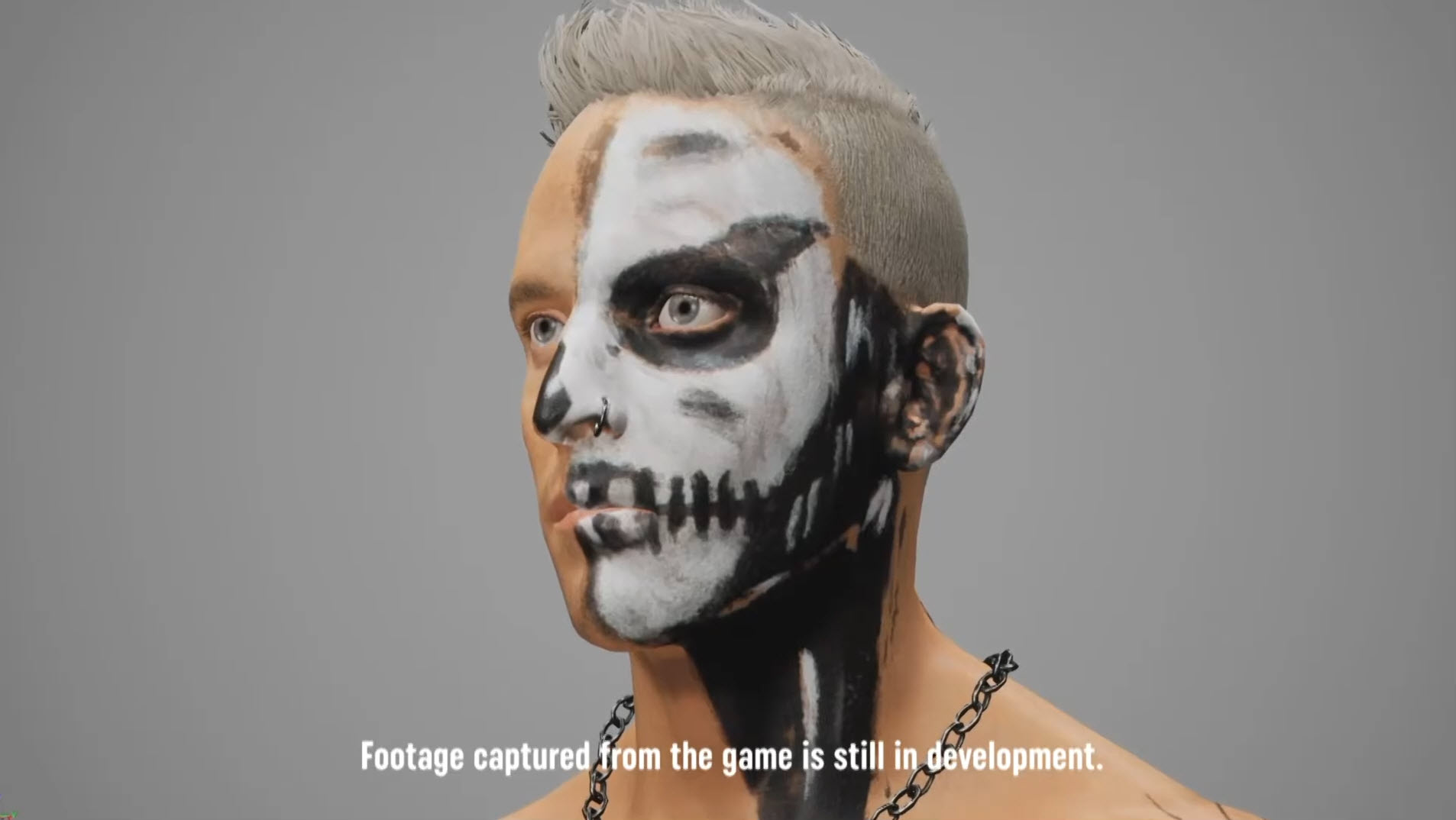 Yesterday, AEW Games released the latest episode of its video game show, 2.Show. In episode #4, Allie Bunny and ref Aubrey Edwards shared updates with gamers on AEW Casino: Double or Nothing (already out) and discussed All Elite Wrestling’s upcoming ELITE General Manager mobile game. But what fans really tuned in to see was the “exclusive console game art” the company teased on its social media account the night before, featuring Darby Allin in the “official” All Elite Wrestling video game.

This was exciting. After all, not a whole lot of information is known about All Elite Wrestling’s future console wrestling video game.

Yes, we know that the infamous WWF No Mercy director Hideyuki Iwashita is involved in the project. This, coupled with AEW being a legit wrestling promotion, is enough for me to be over-the-moon excited for what this wrestling game could become. Details may be scarce, but now we can all say we have gotten a first look at one of All Elite Wrestling’s top superstars — the Daredevil himself, Darby Allin.

Now I know the reaction on social media is mixed — it usually is. But I have to admit, I popped when I first saw this footage. Sure, the graphics might not be as glamorous as some would expect. The video itself says “footage captured from the game is still in development,” which is still extremely early, if I had to guess.

Nevertheless, it looks exactly like what I would expect from an AEW No Mercy-style video game that is being developed in the year 2021. Darby looks extremely detailed. Everything from his iconic 50/50 face paint to his tattoos, all the way down to his belt and boots. I mean, Darby’s even doing the coffin drop to the green dummy, which looks great. Based on this quick 33-second clip, Darby Allin looks, moves, and appears to play exactly as he does on Dynamite or at the PPVs. I want to see more. 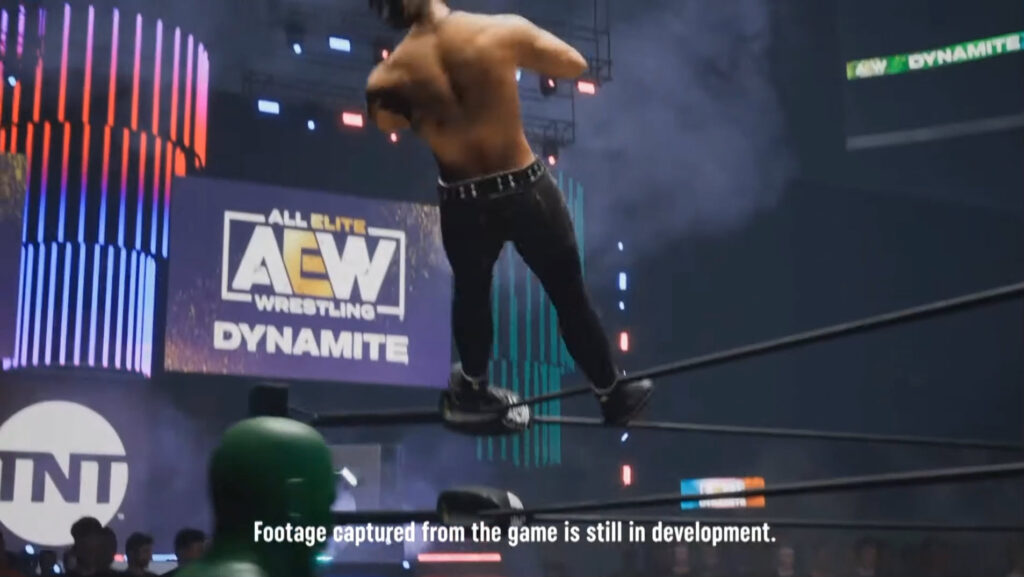 Again, not a lot of information is known on All Elite Wrestling’s future console game. Everything we do know about AEW games can be found here. However, Forbes released a recent article that showcased AEW President Tony Khan. The article revealed that All Elite Wrestling had invested “8-figures” towards its video game development, which is why the company is currently operating in the red.

Time will tell if it lives up to the hype many of us fans have had since WWF No Mercy‘s first debut. But based on everything we know and everything we’ve seen, Kenny Omega, Tony Khan, and All Elite Wrestling are ready to put wrestling video games back on the map the same way they brought wrestling back for me so many years after I thought it was dead and buried.