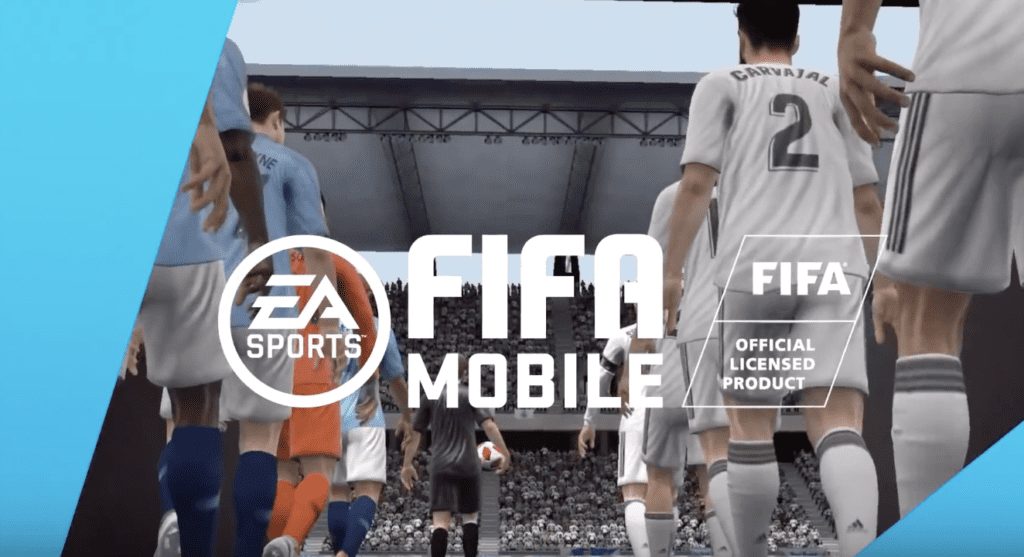 The new season of FIFA Mobile has launched for iOS and Android devices worldwide. The update includes a number of significant improvements and new experiences, including a substantial gameplay engine upgrade, visual overhaul and the introduction of Real Time Head to Head.

Check out the trailer and an overview below. More details can be seen at the official website.