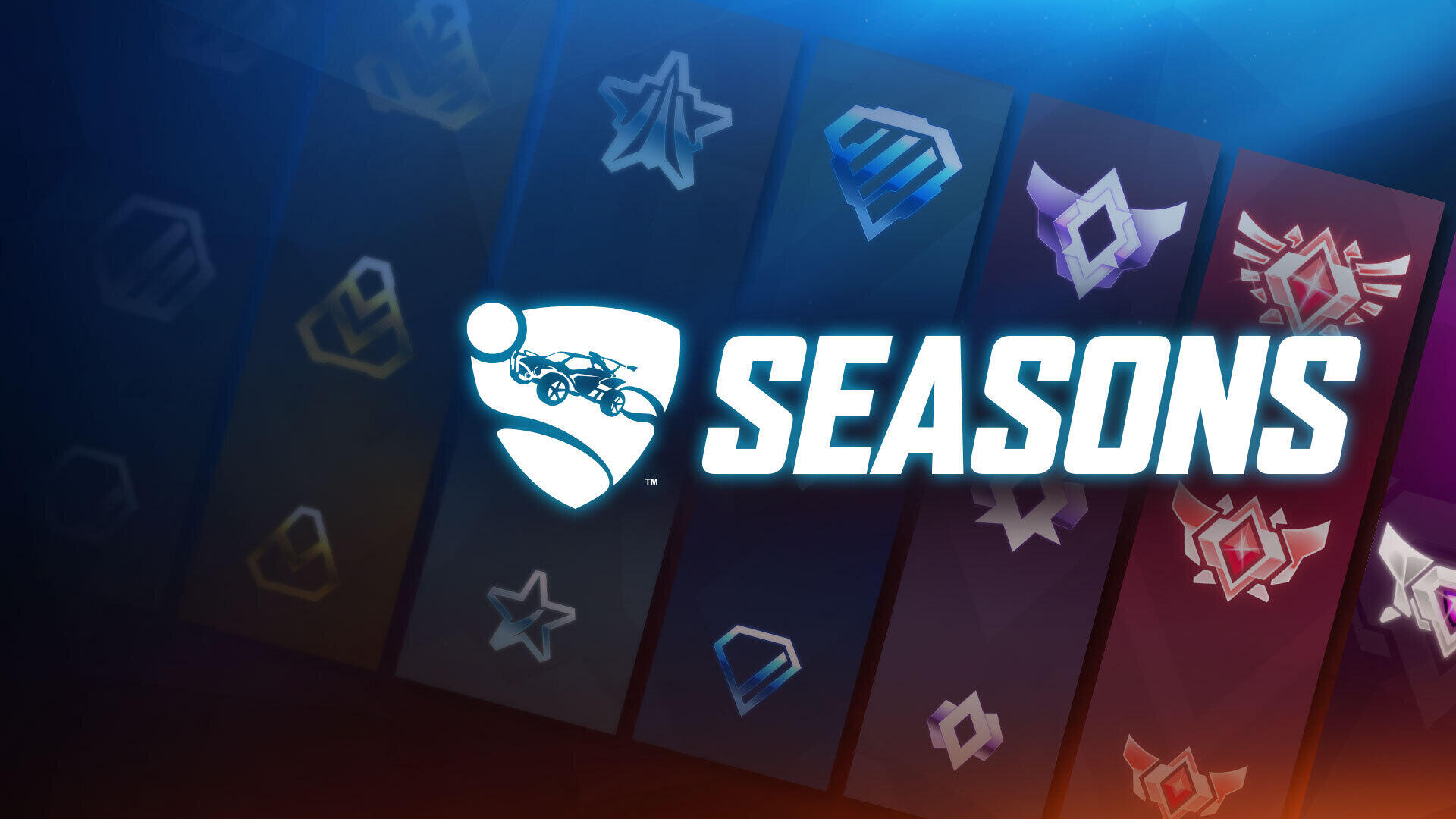 With Rocket League going free to play later this summer, Psyonix has posted a closer look at streamlined seasons (Competitive Seasons, Competitive Tournaments, and Rocket Pass will be on the same schedule), new Competitive Ranks, a new player experience, and more.

For more details, make sure to read the full blog at the official site.