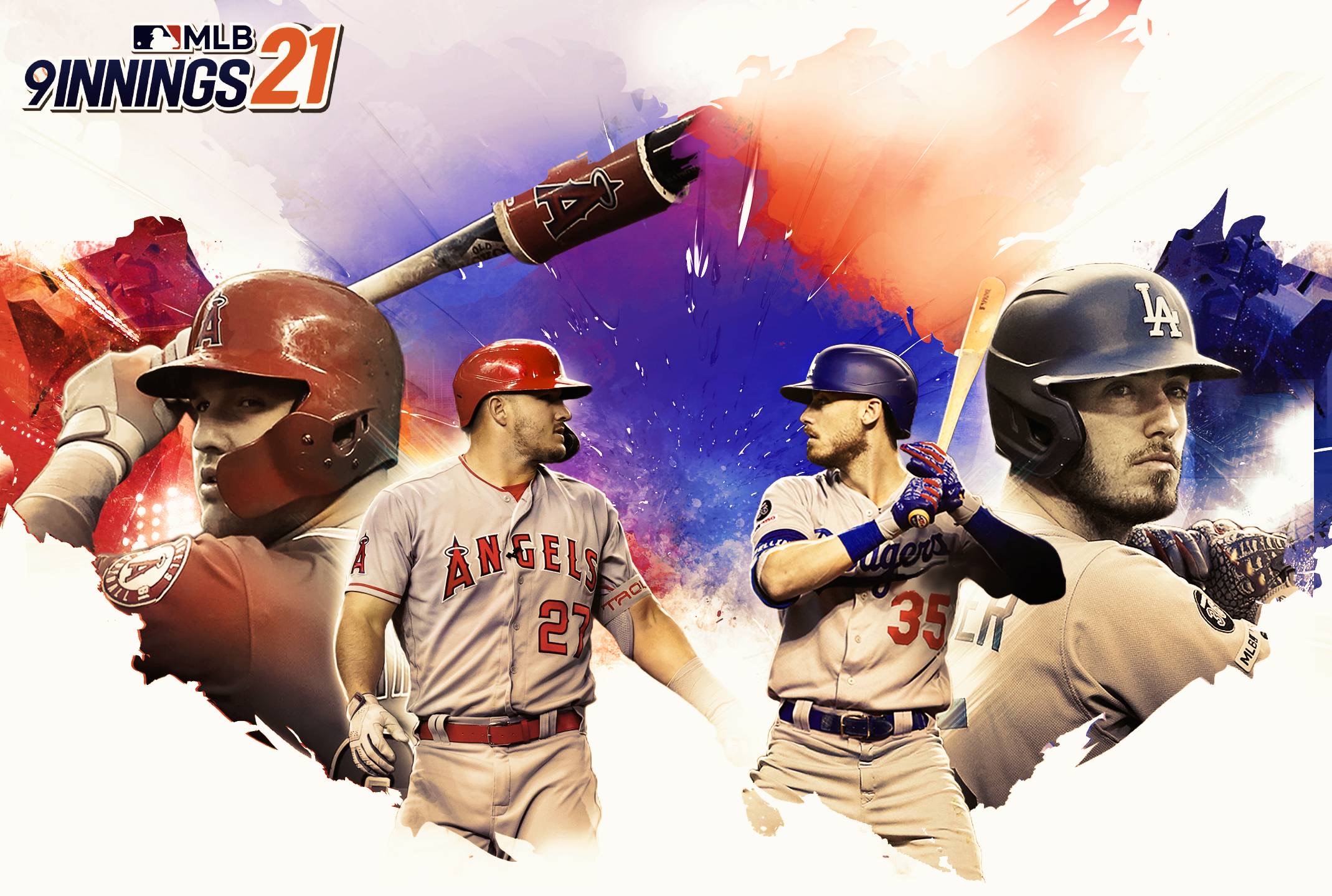 Com2uS is celebrating its 5 year anniversary for MLB 9 Innings 21 with several special in-game promotions and events for players to enjoy.

MLB 9 Innings 21, which is free on the App Store and Google Play, has accumulated 40 million downloads over the past five years and ranked among the top 10 sports games on Google Play and the Apple App Store.