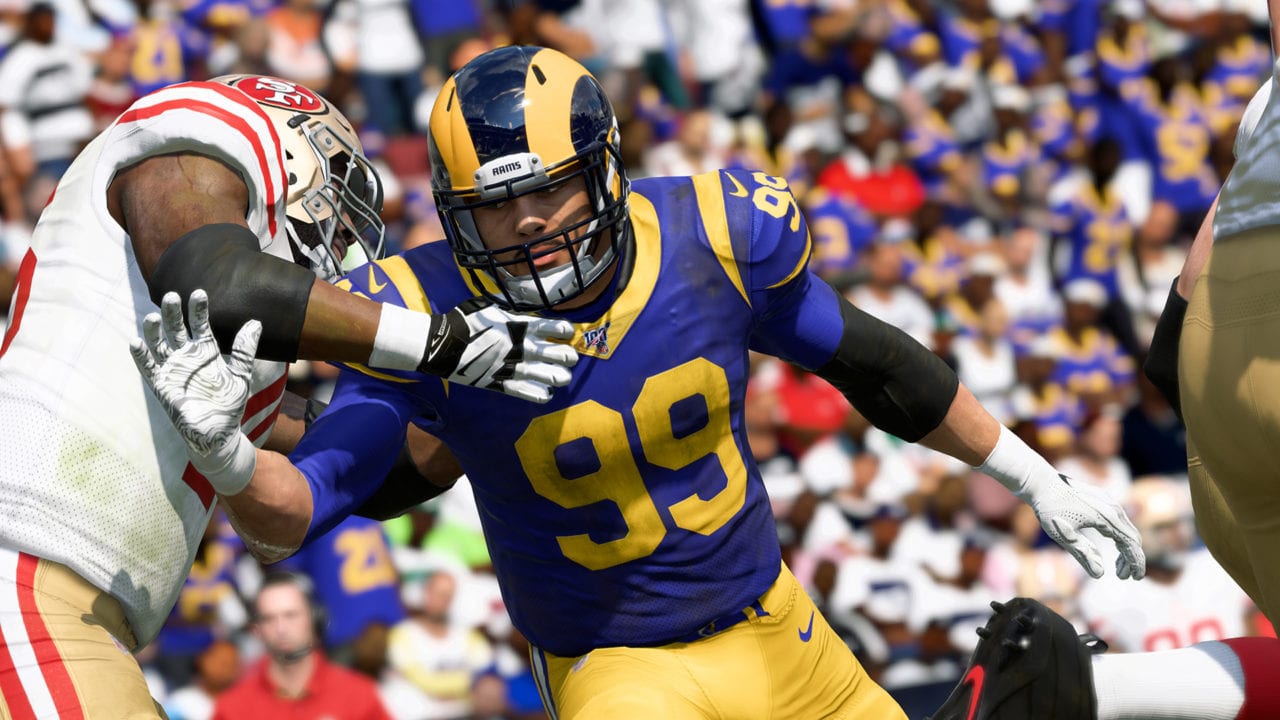 Brian Mazique, over at Forbes, has posted his list of 5 things franchise mode needs to have in Madden NFL 20.

The odds of any of them making it in this year are slim, as the team would have most likely mentioned it already. However, it’s definitely something to think about, with future iterations of Madden and new consoles on the horizon.

Make sure to read the entire article at Forbes and add your thoughts.