2MD VR Football, which released on Steam in September 2017, is scheduled to arrive on the PlayStation VR this spring.

2MD is a motion-controlled VR gridiron football game – it’s a thrilling, two-minute drill arcade experience that encourages players to stand up and take on the role of a quarterback tasked with capturing victory in the final minutes of a championship game. The goals are simple: Draw the plays, call the shots, and throw, hand-off, or run the ball to take down opponents before the clock runs out!

Read more about it at the PlayStation.Blog. 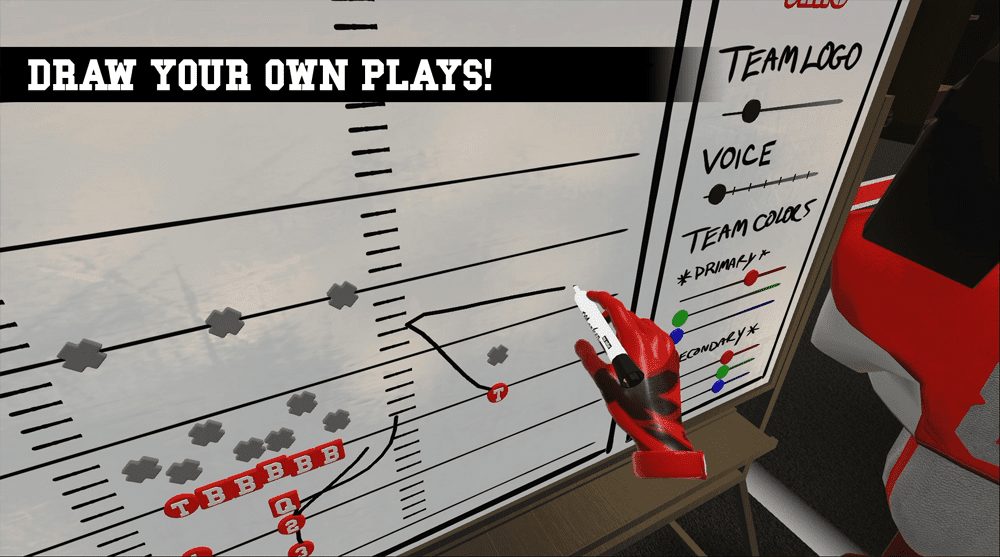 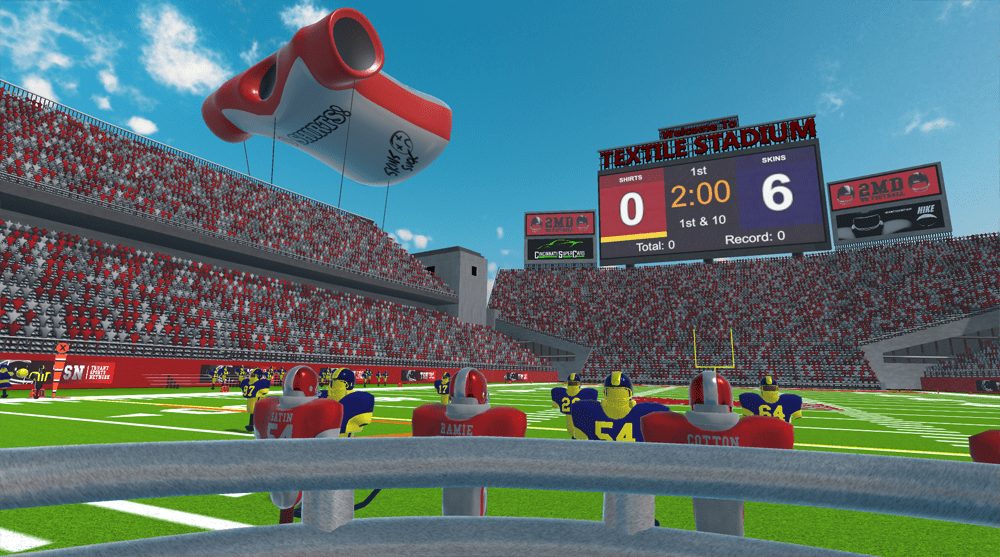 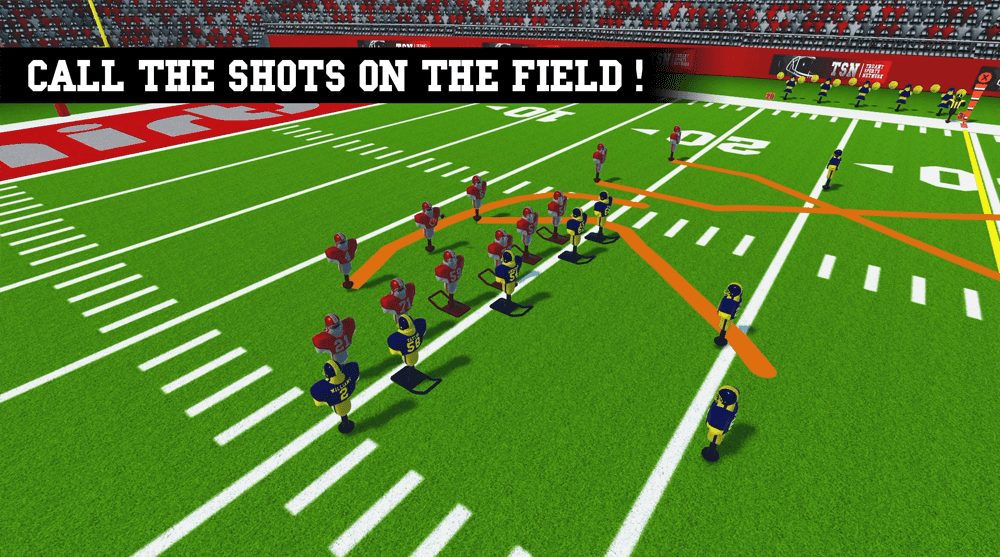 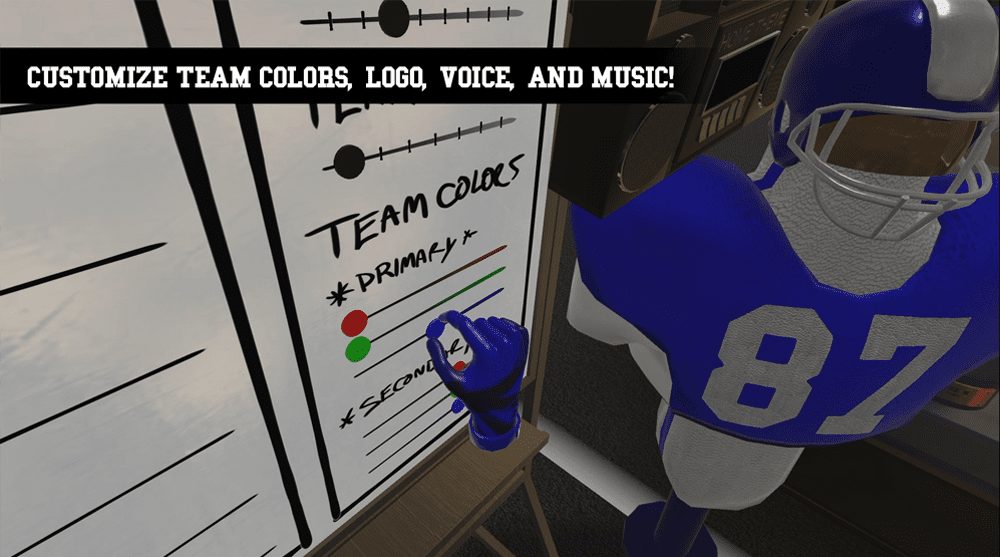 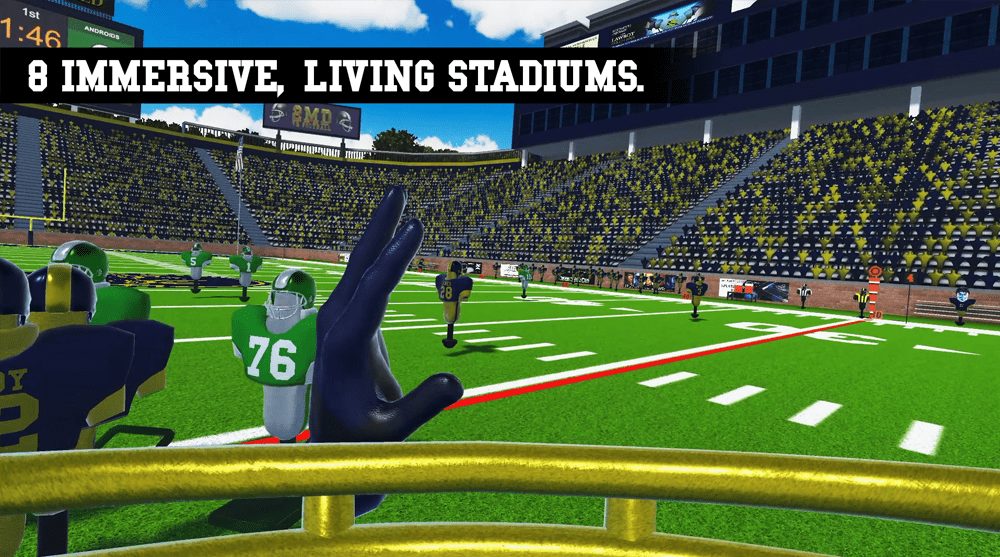 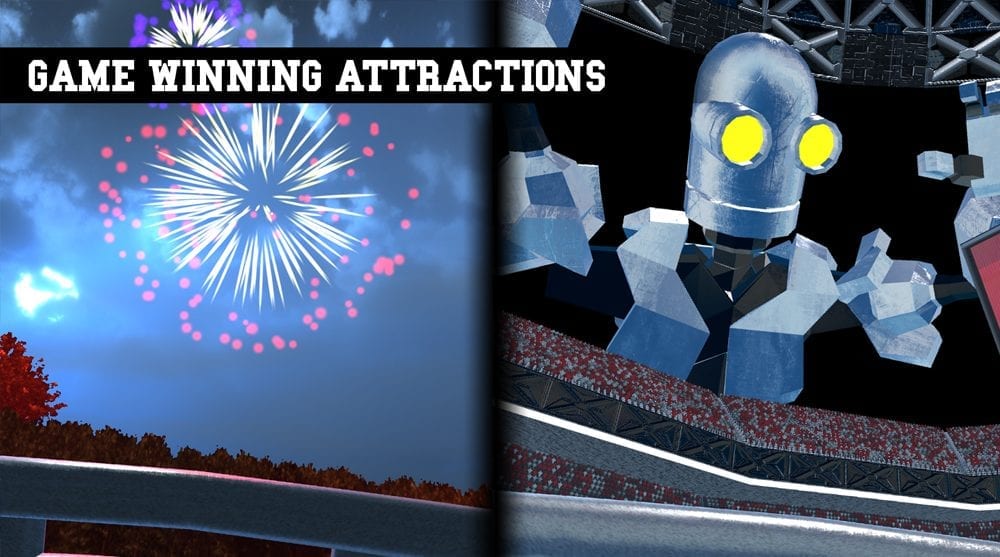 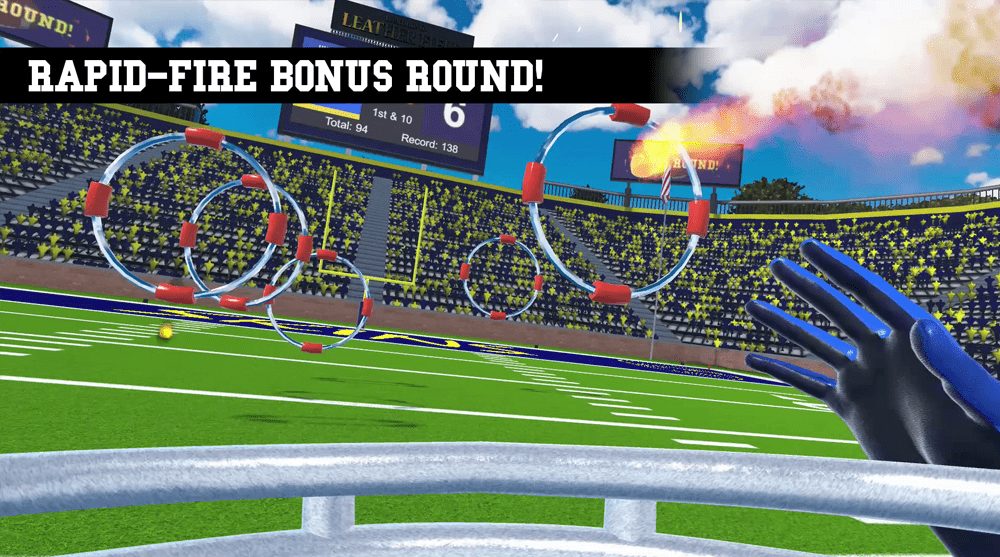 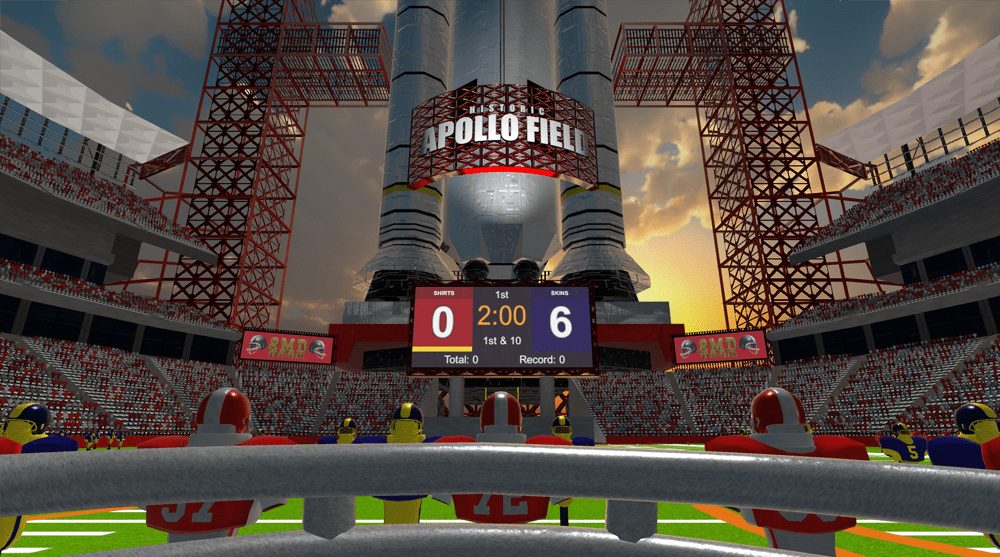