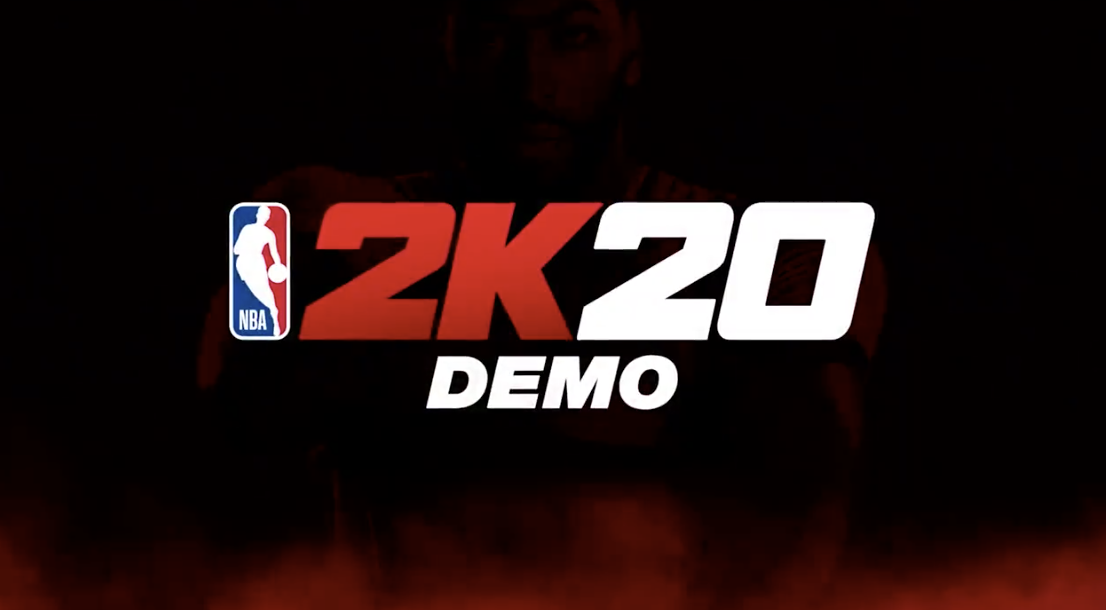 The NBA 2K20 demo has received an update today, adding a quick game mode, just in time for the NBA season, which tips off tomorrow night.

The new quick game mode allows you to play 5 games between the Golden State Warriors and Toronto Raptors with 6 minute quarters. You can change the camera angle, but that’s about it. You can’t change the difficulty, adjust sliders, or anything else. It’s just a demo, after all.

If you don’t have the full game and haven’t tried the demo, you can download the PlayStation 4 demo here, while Xbox One fans can grab it here. For everyone else, you can simply update the NBA 2K20 demo you currently have installed.

I’m sure the vast majority of users here, already have the full game. But for those that don’t and want to check it out, this news is for you.

We've added a pick-up-and-play Quick Game mode to the Demo, just in time for the NBA Season. Download at the Xbox or PlayStation store, or update your existing Demo files on your console pic.twitter.com/nbjsvZ4WEQ