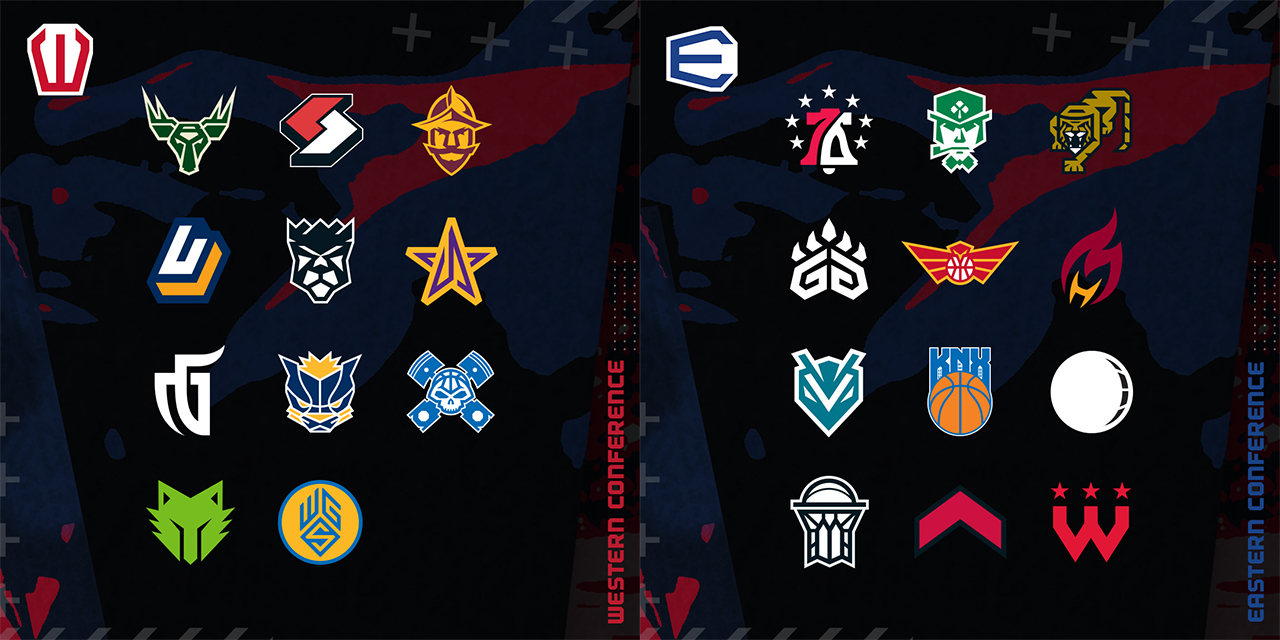 The 2021 NBA 2K League starts on May 19 and wraps up on September 4, featuring all 23 teams playing 28 regular season games. The playoffs have been expanded to 12 teams, scheduled to begin on August 26.

Starting this year, the league will feature an Eastern and Western Conference. Each team will play matchups both within its conference and against teams in the other conference.

For the first time, regular-season broadcasts will feature nightly themes:

Each NBA 2K League team will begin the 2021 season playing remotely from its local market.  Games will be simulcast live on the NBA 2K League’s Twitch and YouTube channels, and will be available on Dash Radio, ESRevolution, Loco in India and Sport1 in Europe. Regular-season games will begin at 7 p.m. ET on Wednesday, Thursday, Friday and Saturday nights with four distinct matchups each night. Matchups will be played in a two‑game format.

The 2021 season will once again include three in-season tournaments (THE TIPOFF, THE TURN and THE TICKET) as part of THE BANNER CHAIN powered by AT&T.  All 23 teams will compete in THE TIPOFF and THE TURN. The top five teams in each conference at the end of the regular season will automatically qualify for the NBA 2K League Playoffs. The 13 remaining teams will compete in THE TICKET, with the winning teams from each conference earning the 11 and 12 spots in the playoffs.  The NBA 2K League will award $1.5 million in prize money across the THE TIPOFF, THE TURN and the playoffs. Additional information is available here.