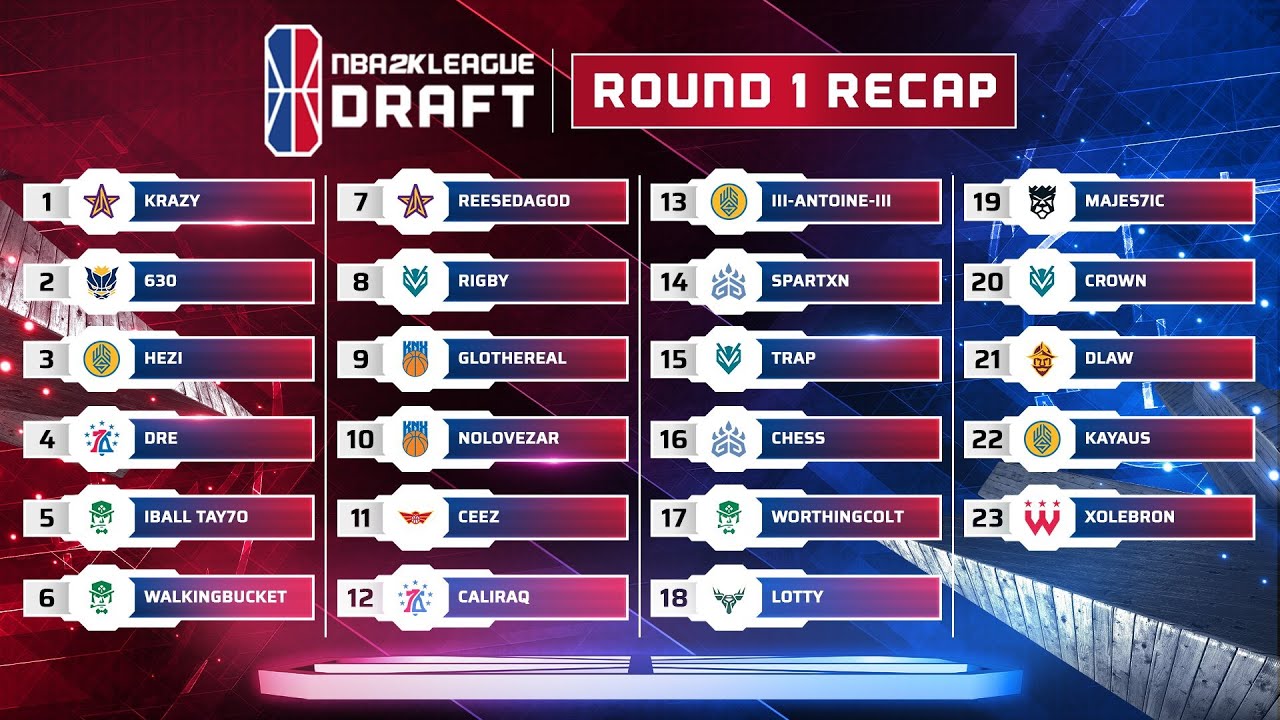 The 2021 NBA 2K League Draft was held virtually on Saturday and livestreamed on the NBA 2K League’s Twitch and YouTube channels. During the four-round draft, the 23 NBA 2K League teams selected 63 players to complete their six-person rosters ahead of the league’s fourth season, which will tip off this spring.