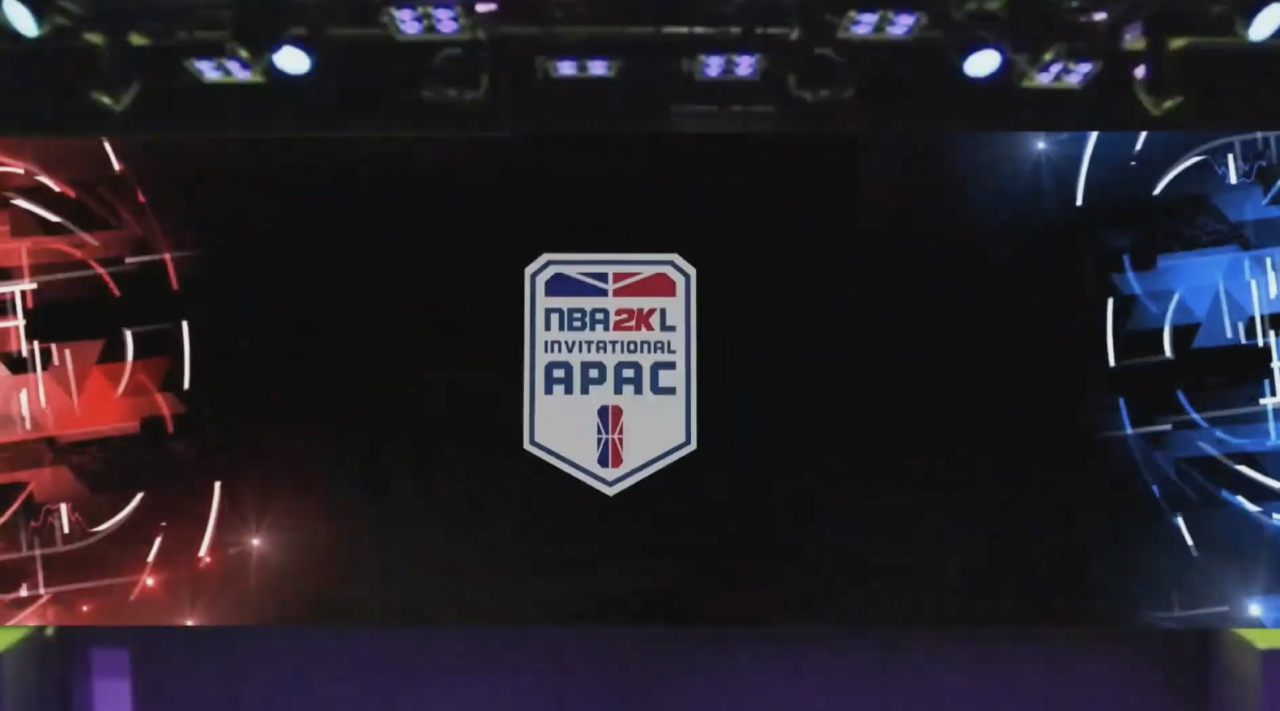 If you missed out on the 2020 NBA 2K League APAC Invitational held in Seoul, South Korea on January 20-21, we’ve posted a recap below.

HEART AND SEOUL: Last weekend, the 2020 NBA 2K League APAC Invitational was held at Nexon Arena in Seoul, South Korea. The event featured 20 of the top NBA 2K players from across the Asia-Pacific region competing over two days of gameplay, including scrimmages and a tournament, in hopes of being made eligible for the 2020 NBA 2K League Draft.

JAEDUBB_ WINS MVP: After producing 34 points and 11 assists in the final game of the tournament, Auckland native Jordan “JaeDubb_” Walden was named MVP of the APAC Invitational and was made eligible for the 2020 Draft.

Was there any doubt? @JaeDubb__ is your 2020 NBA 2K League APAC Invitational MVP!! 🏆 #2KLAPAC pic.twitter.com/qVPsv6PDEC

IN THE NEWS: The Pick and Roll profiled New Zealand’s Jordan “JaeDubb_” Walden and Australia’s Meason “xMiLo—” Camille during the tournament while Rappler and Daily Guardian spotlighted the Filipinos who participated in the event.

Below are some of the quotes from the event.

“We know there are extremely talented NBA 2K players in the APAC region who have what it takes to play in the NBA 2K League, and we want to make sure they have the opportunity, resources and guidance to help them make the league. We think we’re really just scratching the surface of what can be a truly global league, with fans, players and teams from all over the world.”

“It’s an honor [to be recognized as one of the top 20 NBA 2K players in the Asia-Pacific region]. Just having that is big to me. I’ve put in a lot of time. It’s something that I can give to my family and let them know that all this time I’ve spent on the game is actually for use. The time I’ve been spending on this game is worth it.”

“I attended APAC last year and I think this tops it off. It’s absolutely incredible what the league has put together and the talent that they’re trying to find in the region. I’m having so much fun.”

“These guys competing this weekend are talented and hard working. Given the opportunity, international players will come in and have no ego to do whatever work they can. Whether it’s as a sixth man or any other role on the team, they’d be happy to participate.”

“It means everything to me. It’s my dream. It was my dream last year, but sadly I didn’t make it. So, I’m trying my best right now.”

Below are all of the participating players from the event. 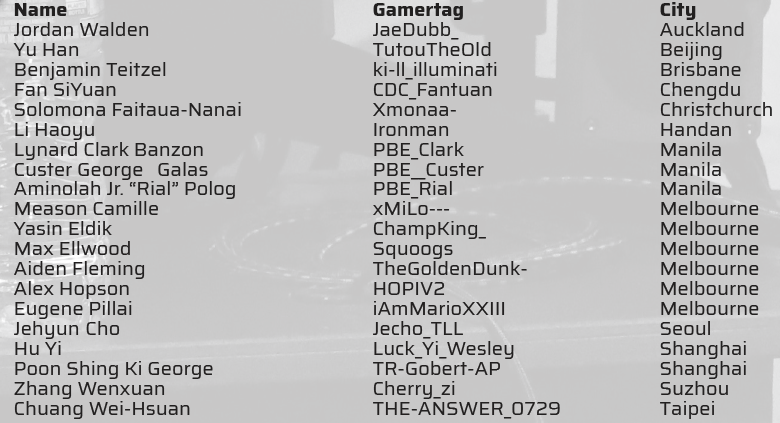