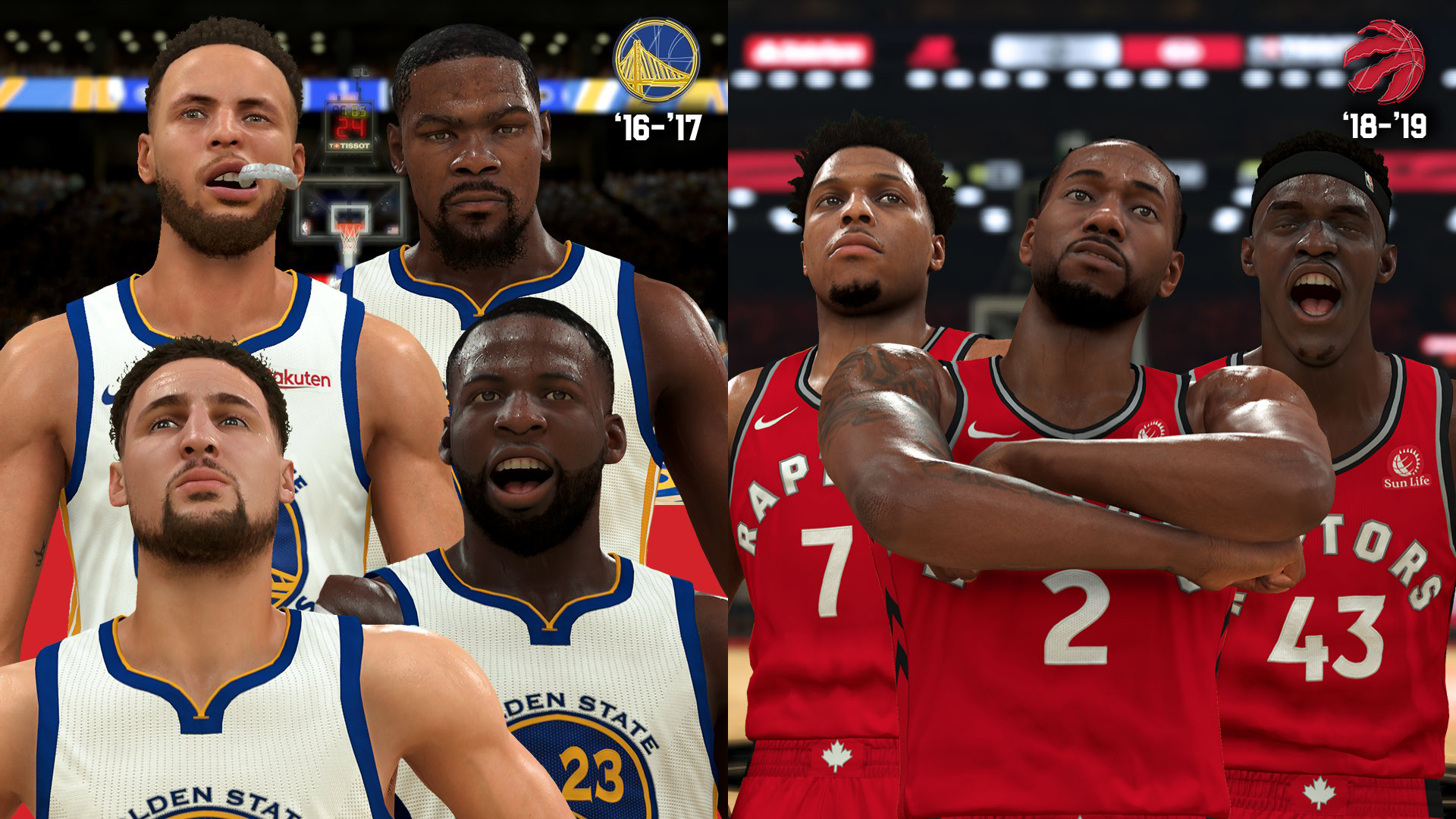 If 2K hasn’t removed any of the existing classic teams from NBA 2K20, the list of classic teams available in NBA 2K21 are as follows: